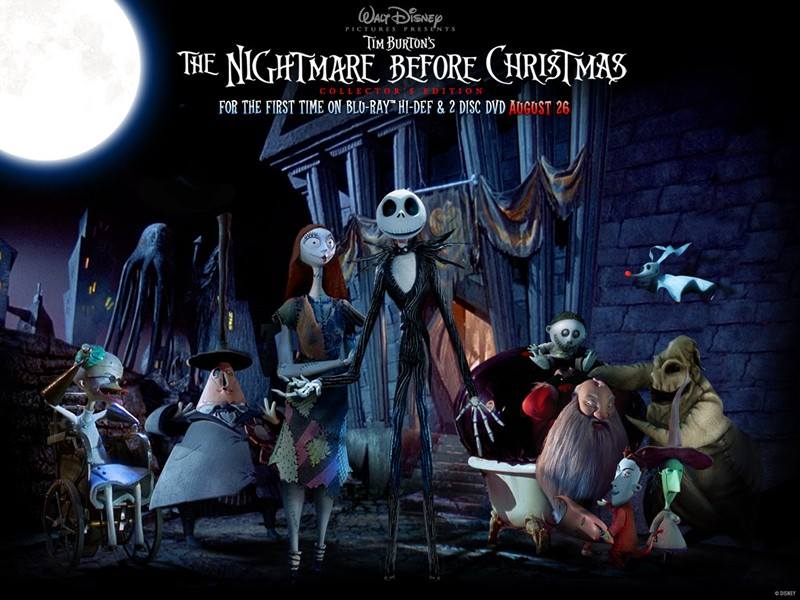 No list would be complete without the inclusion of this Halloween classic. The story is about Jack Skellington and pretty sure you’ve heard of it and get the gist. What else can I say about it? Go watch it if you haven’t seen it yet. 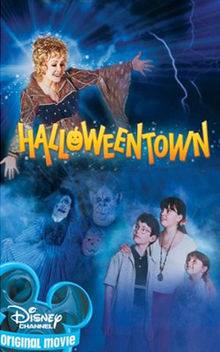 The second movie on the list is, surprisingly, another Disney film. This came out in 1998, and is shown on The Disney Channel every year.  Marnie, the protagonist, is a 13 year-old girl who finds out she’s a witch. She decides, against her mother’s wishes, to visit Halloweentown where her grandmother lives. Adventure ensues: cue montage. It has a fun, easy-to-follow plot, and amusing characters. 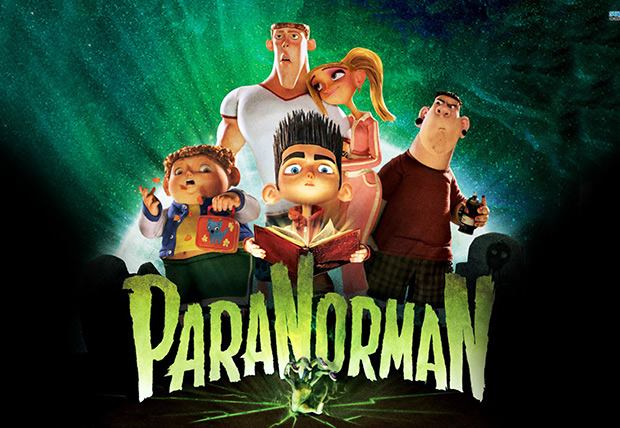 This movie, amongst its Halloween theme, includes something that is prevalent in many people’s lives: bullying. Norman is picked on not only by the children, but the adults as well because he can see the dead. Of course, no one believes him. Not until the dead rise from the ground!  It has a good message wrapped in its zombie-filled plot. 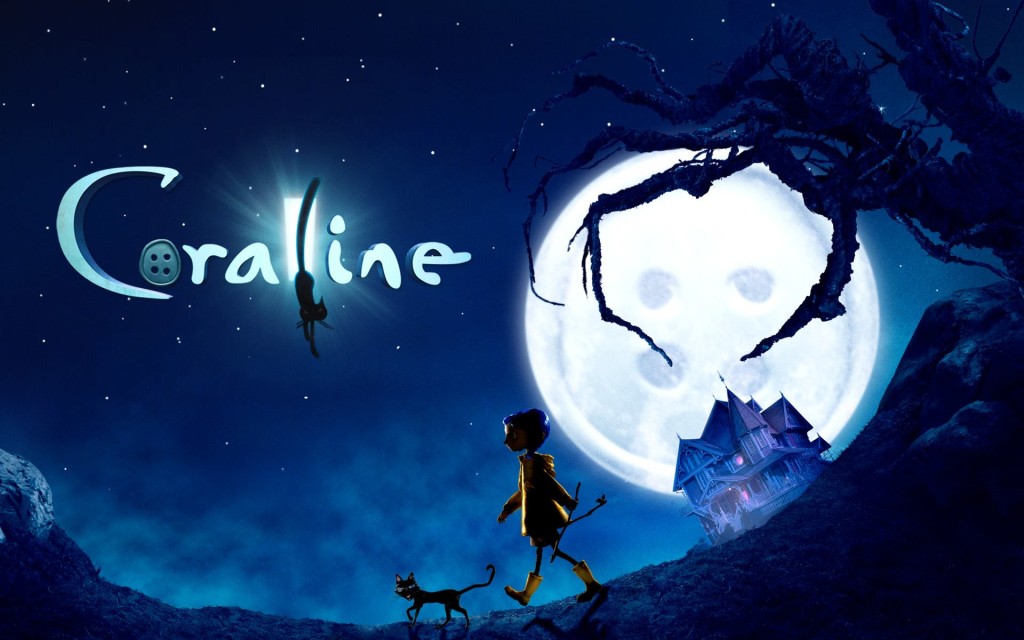 Coraline is a bit scary for a children’s movie; the idea of  the Other Mother is freaky, and who would want buttons for eyes? This movie was based off Neil Gaiman’s children’s book of the same name. Coraline just moved to a new town and is feeling neglected by her family. She finds a secret door in her new house and, within, is introduced to the sinister Other Mother. She lavishes Coraline with food, clothes, and attention. Which world will Coraline choose: the Other World or her world? If you want a bit of a scare without the blood or violence, then this is for you. 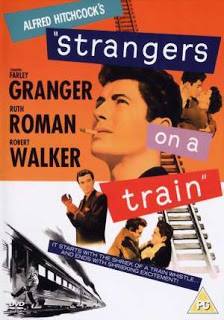 5.) Strangers on a Train

This Alfred Hitchcock classic includes a fateful meeting between tennis player Guy Haines and Bruno Anthony. Bruno is a bit pushy and makes Guy confess the problems he’s having with his estranged wife, whom he’s trying to divorce. Bruno comes up with the idea that Bruno will kill Guy’s wife and Guy will kill Bruno’s father. Guy thinks it’s all a joke,  but this encounter with Bruno is just the beginning of Guy worst nightmare.  One filled with murder, deceit, and lies. If you’re in the mood for a psychological thriller, check it out. 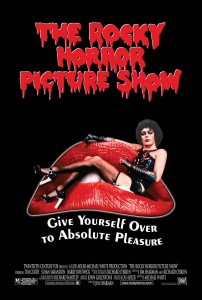 I know I said 5 movies, but had to add this one to the list *sings* “Let’s do the time warp again”. If you’re looking for something a bit different, watch this movie. Plus, it has great songs.

If you have any other recommendations, leave a comment below. 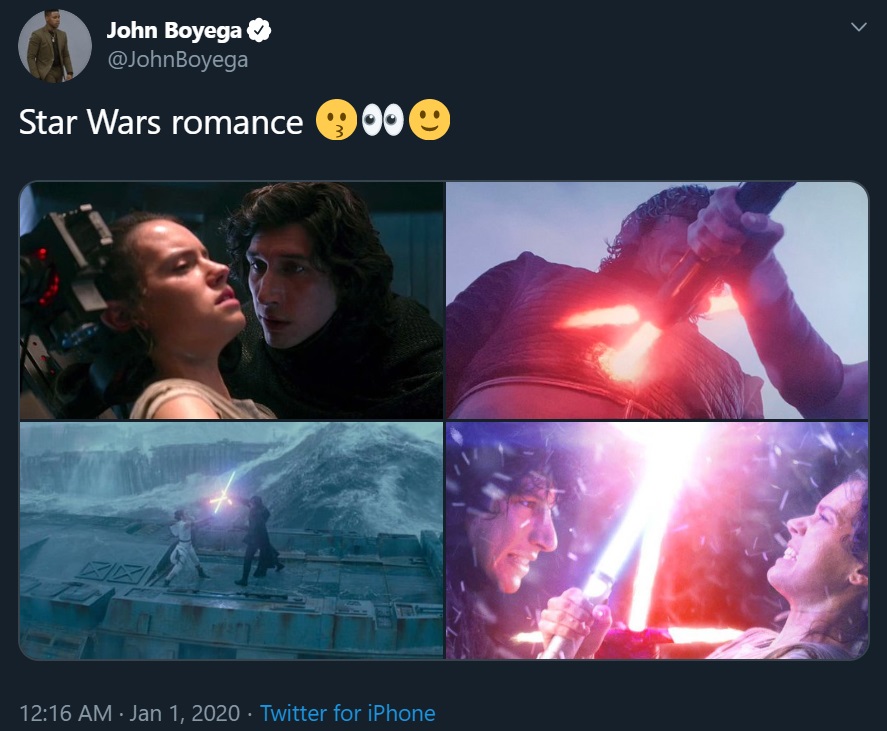