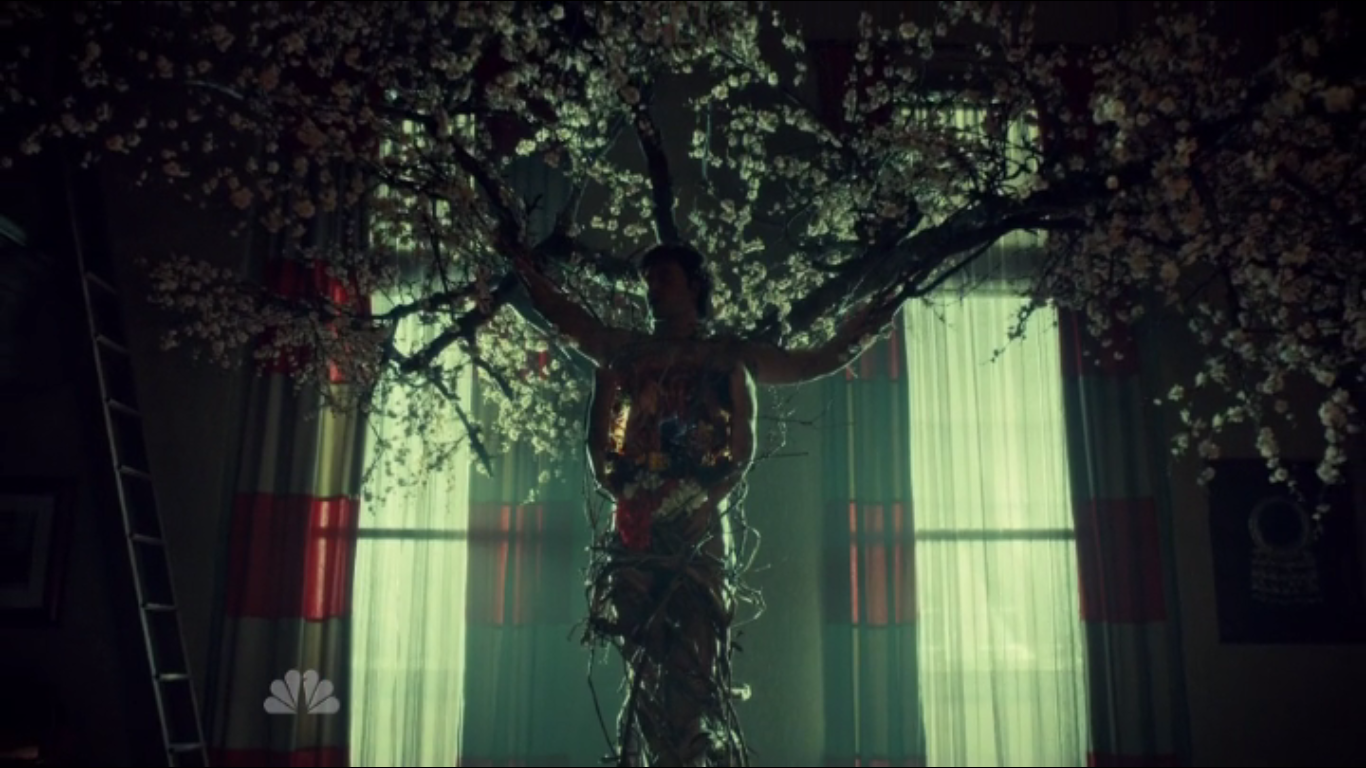 How does Hannibal get more and more intense every single week?  I keep feeling like we’ve reached a plateau on excitement and we’ll be getting a few filler episodes to get us through to the climax of the season, but somehow this show manages to put every minute of screen time to good use.  Every episode consistently moves the plot forward to new and unexpected places.  This week we got a resolution to an ongoing concern while simultaneously presenting several more complications to the overall story arc.  I’ve developed attachments towards characters that I never thought I’d ever care about and have begun to question characters that I considered my favorites from season one.  The extent in which this show can emotionally move me, worry me, and make me analyze things from an often uncomfortable and conflicted perspective is truly impressive. 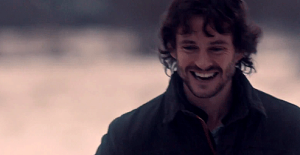 Will Graham being freed from prison is a breath of fresh air to practically everyone.  The moment when he reunited with his dogs showed us a rare genuinely happy smile from the often somber and disturbed FBI consultant.  We don’t get joyful moments like this often in the show, so we should definitely enjoy them when we get them.  While Will’s freedom was a welcome respite from the dark, twisted narrative, the joy is such a small bright spot against the horrors that Hannibal has inflicted and continues to inflict on our lead characters.  Beverly Katz is still dead.  Miriam Lass is both emotionally and physically damaged.  Jack Crawford is still being toyed with and is suffering from the impending loss of his wife.  Alana Bloom is being manipulated and facing severe emotional conflicts every single day.  So bask in the adorable puppy scene while you can.  Rewind it and watch it twenty times in a row on a loop.  Screen shot it and set it as your computer background, because this narrative is still startlingly bleak.

For me, the most emotionally shocking thing was how very much I sympathized with Chilton during this episode.  He hasn’t done much in the way of earning our sympathy, but he still knew the truth about Hannibal and nobody deserves to be wrongly accused of being a serial killer even if they’re a great big jerk.  He ran to Will for help, which shows how absolutely desperate this man has become.  He was not so kind to Will when he was the one being accused of being the Chesapeake Ripper, but once the tables have turned and Chilton finds himself as Hannibal’s target he seems to have no other choice.  Perhaps he was hoping that Will would have sympathy since Hannibal had also tried to frame him, but Will hasn’t forgotten all of the bad things that Chilton has done to both him and Abel Gideon.  The fact that I felt bad for him was a surprise to me.  Over the past couple of episodes he earned a strange sort of respect from me for being able to see past Hannibal’s facade.  His unlikable personality doesn’t mean I want to see him suffer for crimes he didn’t commit.  He’s already been physically maimed by the person he (unintentionally?) manipulated.  That’s more than enough justice for what he’s done in my opinion. 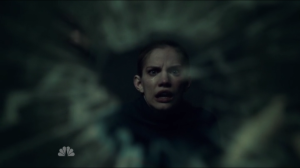 The return of Miriam Lass during the last episode came as a shock to a lot of us.  I predicted that her memories had to be clouded in some fashion, but wasn’t quite expecting them to have been manipulated in the way that they were.  Somehow Hannibal put the idea of Chilton being the Ripper in her head, proving that his abilities to manipulate are frighteningly powerful.  Not only does she falsely confirm that Chilton is the ripper, but she reacts so strongly that she grabs a gun, fires through the two way mirror, and shoots Chilton in the face.  While we don’t have confirmation that Chilton is dead, it seems very unlikely that he can survive a direct head shot like that.  As he does appear in later canon source material, it’s possible they’ll have him live as a (even more) maimed character, but for now I’m operating under the assumption that Chilton has truly kicked the bucket.  As I said, I had an odd respect develop for him these past few episodes, so having him leave so suddenly is pretty damn depressing.  It’s one less person in the world that knows Hannibal’s true nature.

Going forward it seems that it’s Will and Jack against the rest of the world.  Alana seems to be wrapped around Hannibal’s finger, which is a horribly depressing turn of events.  On the one hand I’m enjoying Alana and Hannibal’s sexual relationship, but I must confess it’s purely because I find Mads Mikkelsen incredibly attractive.  I appreciate seeing a bit of skin from the man that’s been voted Sexiest Man in Denmark.  Hey, I’m just being honest here.  But within the context of the narrative I’m disturbed by how easily she’s been manipulated and turned against Will and Jack.  It seems like just a few episodes ago that she was in Will’s corner, but that seems to no longer be the case.  Alana is an incredibly intelligent, passionate, and strong willed person, so manipulating her is no easy task.  Once again, Hannibal is showing just how frighteningly manipulative he is and it sends a shiver down my spine.

We are now more than halfway through the season, which means we are quickly approaching the scene that kicked off the first episode.  Will Graham is free.  Jack Crawford suspect Hannibal.  There’s a witness to Hannibal’s crimes, but her memories have been damaged to the point that they are completely useless.  It’s an uphill struggle for our protagonists and it’s headed somewhere incredibly dark.  Jack Crawford is just weeks away from being stabbed in the neck with a shard of glass and Hannibal’s deceptions are on the brink of unraveling.  I can’t wait to see what happens next week.