Hunger Games Prequel in the Works from Suzanne Collins 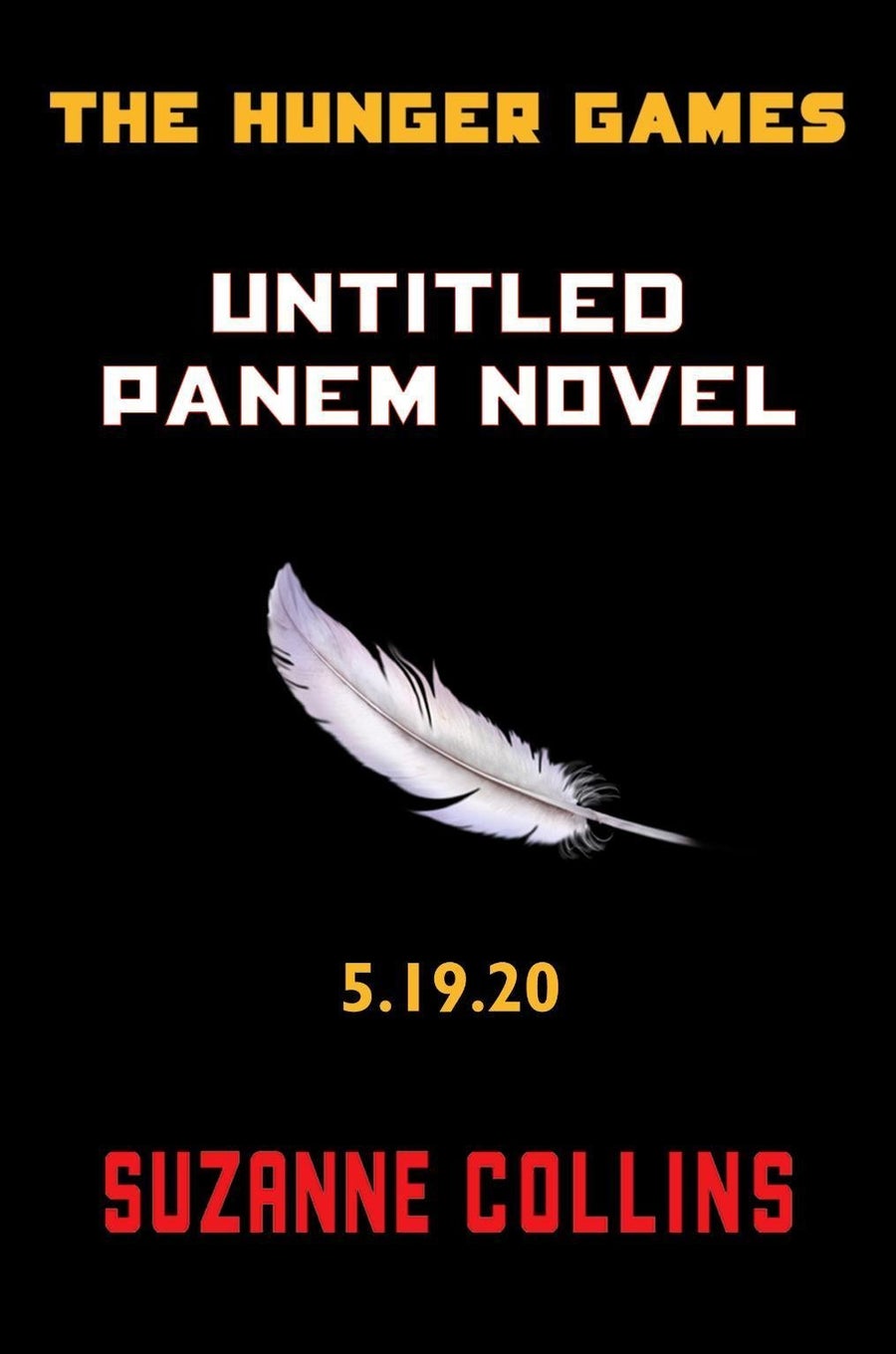 Suzanne Collins, author of The Hunger Games, has announced she is writing a Hunger Games prequel, set 64 years in the past.

With the success of the franchise, it seemed that Collins was done with the books after the release of the final Mockingjay movie. However, this morning, the Associated Press released a story from Collins herself stating she was writing a Hunger Games prequel. Set ten years after the first Rebellion, during the Dark Days, the book will reportedly focus on the reconstruction of the districts and the Capitol.

What can we expect to see in this prequel?

With this book, I wanted to explore the state of nature, who we are, and what we perceive is required for our survival. The reconstruction period 10 years after the war, commonly referred to as the Dark Days — as the country of Panem struggles back to its feet — provides fertile ground for characters to grapple with these questions and thereby define their views of humanity.”

A representative from Lionsgate stated they have been working closely with Collins and alluded that the book will eventually become a film (although that detail has yet to become official).

The upcoming book is still untitled but has a release date of May 19, 2020. Less than a year away and I’ll be drowning myself in Panem lore again!

Of course, the characters we came to love (and hate) won’t be present in the new book, leaving room to fall in love with a new generation of characters. As a fan, I’ve thought a lot about The Dark Days. This book could introduce adolescent Coriolanus Snow. It could explore the first several Hunger Games. We may meet Mags at 16. She was the winner of the 11th Hunger Games. The theories and opportunities are limitless!

The Geekiary is very involved in Hunger Games coverage. So, be sure to check back here regularly for updates on the forthcoming novel and the potential movie adaptation.

Let us know what you’re looking forward to in the upcoming book!