N3TWORK and Lionsgate Team Up for Hellboy Mobile Game “Legendary: Game of Heroes” 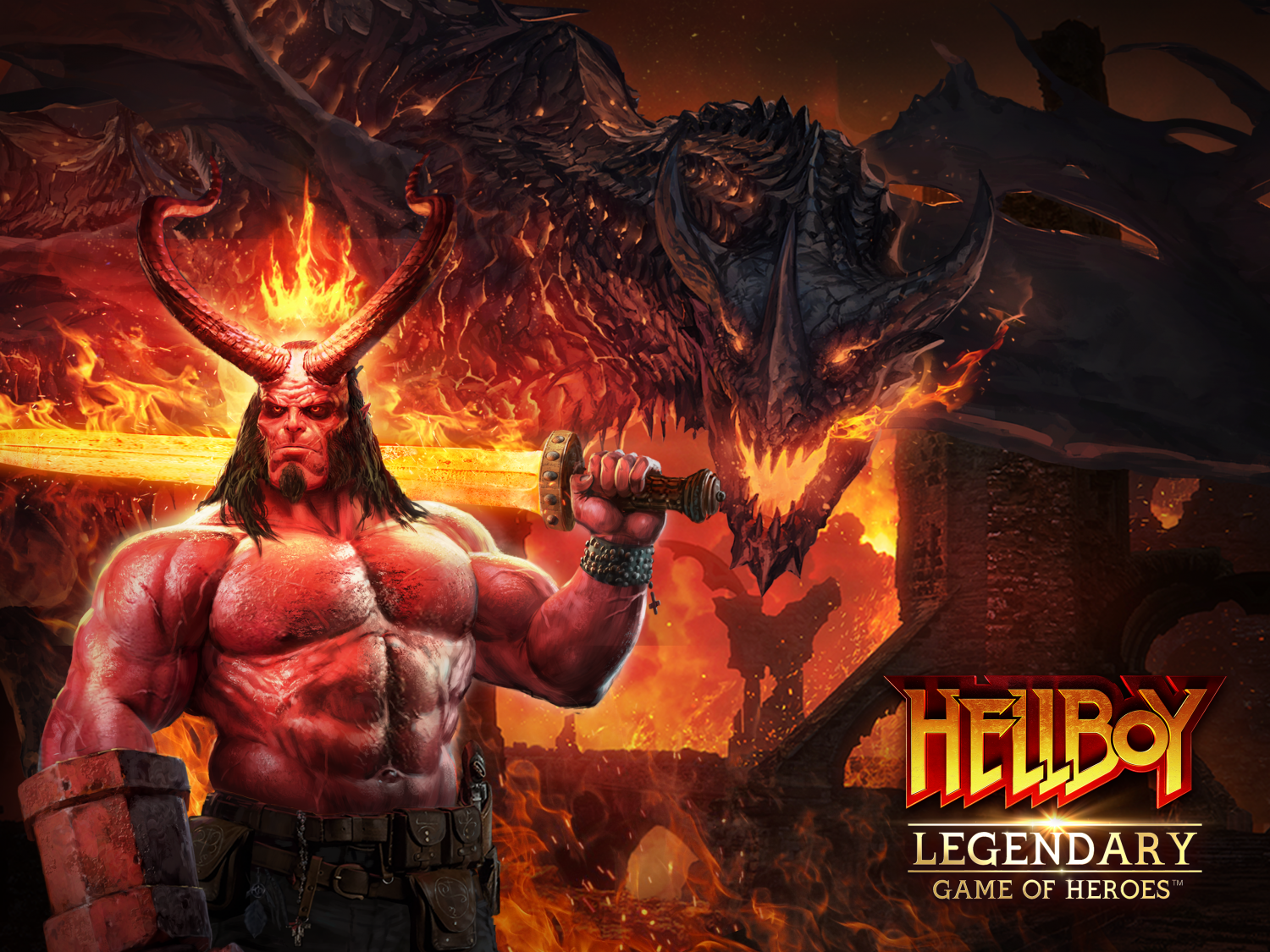 Leading mobile game company N3TWORK has partnered with Lionsgate and Millennium Media to produce Legendary: Game of Heroes, a mobile fantasy RPG featuring the iconic characters of the Hellboy franchise.

Legendary: Game of Heroes showcases the franchise’s “superheroic paranormal investigators” in a strategic gameplay experience. Hellboy, Ben Daimio and Alice Monaghan, along with villains Gruagach, The Blood Queen and an array of demonic creatures, will come to life through fully-animated original artwork.

“Hellboy is a legendary property with characters that perfectly lend themselves to Legendary: Game of Heroes,” said Daniel Engelhardt, SVP of Lionsgate Interactive Ventures & Games. “We’re excited for Hellboy fans and players of the game to see what we’ve cooked up with our partners at N3TWORK.”

Beginning April 9, Hellboy, his supernatural sidekicks, and an army of enemies from Hell will be featured in all aspects of Legendary: Game of Heroes alongside the release of the new film – which hits US screens April 12. Not only that, fans and players can start the fun early! Jump into the action today to recruit Hellboy himself to your army. You can also start earning daily rewards that will help fight the forces of evil when the event officially starts.

“We are thrilled to partner with Lionsgate and Millennium Media to bring the beloved Hellboy franchise to Legendary: Game of Heroes in a one-of-a-kind partnership for live events in mobile games that Legendary and Hellboy fans alike will love,” said Daniel Barnes, COO, N3TWORK. “The limited-time event will unleash Hellboy’s incredible cast of characters and creatures across all facets of our game, giving players even more ways to battle, collect and build up their armies.”

When you play Legendary: Game of Heroes, you will be immersed in the “dark fantasy world” of Korelis. There, you will collect – and evolve – an epic army of warriors in order to battle your way to the top of the leaderboard. By combining unique match-3 battles and a deep guild-based meta, the innovative gameplay makes for an “accessible yet enormously strategic social experience”.

Legendary: Game of Heroes is available on the App Store for iPhone and iPad and on Google Play for Android devices.