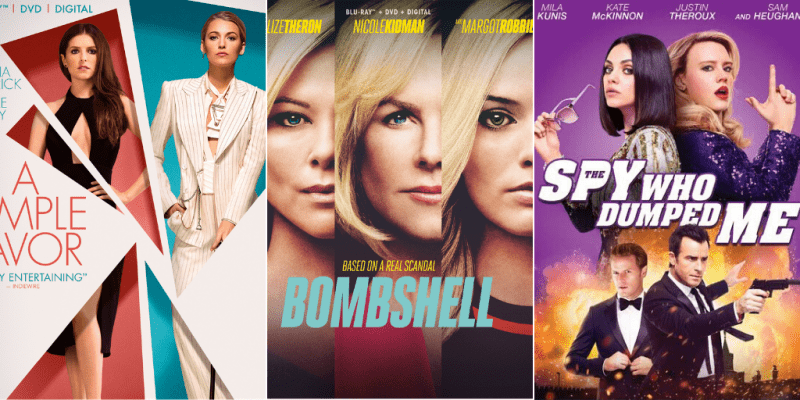 I don’t know if you’ve noticed, but Netflix and YouTube are both throttling services to keep things running while we’re all stuck home. Some of us have DVD collections to get us through this trying time. For the rest of you, we’ve got a surprise: a giveaway of digital codes for Lionsgate films with female leads!

Hollywood, in general, has a long way to go when it comes to valuing female filmmakers, actors, and crewmembers. Lionsgate has a relatively good score when it comes to releasing movies with women, especially women of color and other underrepresented groups. (They’re really only behind Sony when it comes to that.)

Basically, they’re trying harder than most. Right now I’ll take what I can get…. and what I can get for you guys is a handful of digital codes for awesome Lionsgate films. I’ve seen and enjoyed all of these (one against my will if I’m honest).

We’re going to keep this giveaway short- just two days- so we can get codes out to you as soon as possible. Winners will each get a full digital pack of the movies.

Sound good? Okay, here are the Lionsgate films on offer. You can just scroll down to enter at the bottom of the article if you’d rather skip the summaries.

Bombshell is the movie I liked against my will. I wasn’t really interested in the trailer, although I like the actors in it. Most of that came from my dislike of the characters’ real-life counterparts, some of whom have done some real social damage with their reporting.

After some deliberation, I decided to watch as if it was fiction and BAM! It’s a lot of fun. Great story, amazing acting, an all-around good time. While I wasn’t suddenly in love with problematic people, I did walk away thinking about how all women face the same kind of sexist garbage from the world.

In case you don’t win, Bombshell just came out on Digital, Blu-ray Combo Pack and DVD. There’s a lot of DVD and Blu-ray extras if that’s your thing.

The Spy Who Dumped Me

This movie is so much fun I left with actual sore abs from laughing. Director Susanna Fogel masterfully leads a great cast, including Kate McKinnon (a favorite of ours) and Mila Kunis, through what could have been a painfully awkward premise. Instead it’s oddly empowering, and it has heart.

What stands out about this movie is how you can really tell it had a female director who was also on the writing team. The ending is satisfying without feeling forced, like in Captain Marvel where Carol realizes she doesn’t have to play by The Rules if they’re not working for her. Pretty suitable for Women’s History Month if you ask me.

If you’re looking for something a little more twisty, A Simple Favor will definitely engage your mind. I tend to guess the endings of most movies by the end of the first act and this one I didn’t get until two thirds through.

Anna Kendrick doesn’t take a lot of dramatic roles. She should, though. I was low-key creeped out by her a few times and she’s outwardly the least threatening person on the planet. Much as I love her comedic work, I’d like to see her do more of the “am I the villain or not?” films like this.

The Hunger Games is one of the very few movie adaptations I like better than the book. Katniss comes off intense and traumatized but actually likable, wherein the books she seems callous to the point of cruelty to everyone but “little sister” figures.

Why are we including a movie that’s been out so long? Two reasons. One, dystopian AUs are weirdly soothing right now. Two, it’s not streaming on Netflix or Hulu. If you don’t already own this, having a digital code is just an easier way to watch.

Ready to enter our Lionsgate Women’s History Month Giveaway? Here you go, and may the odds be ever in your favor! 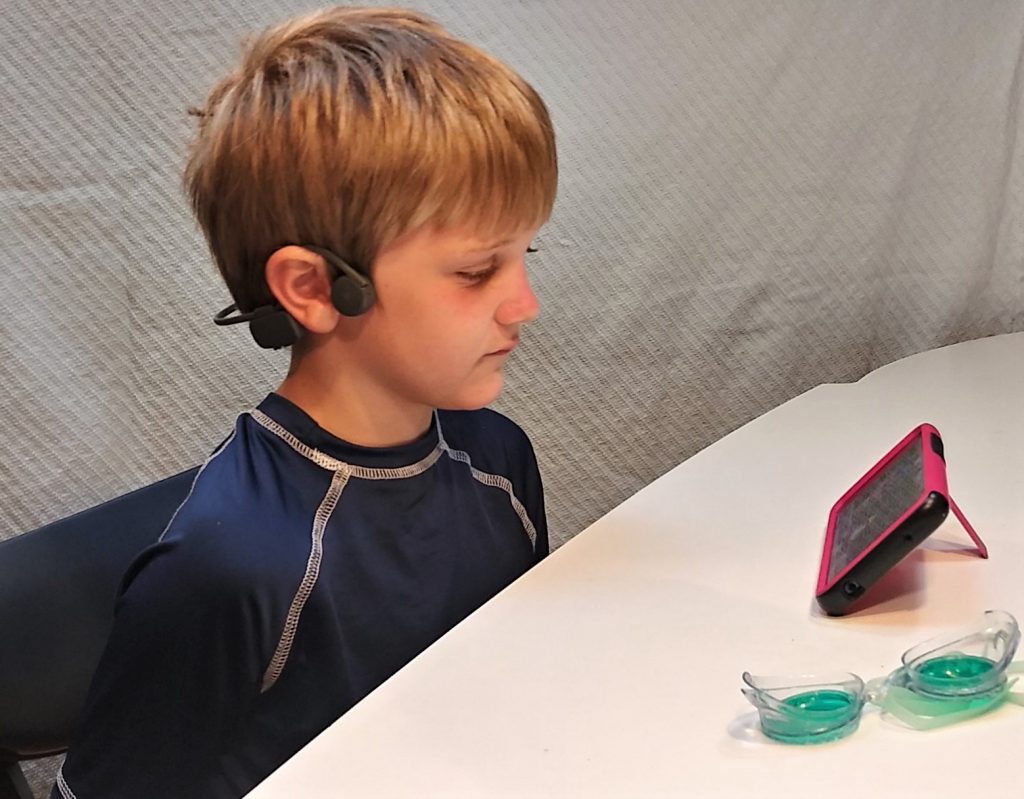 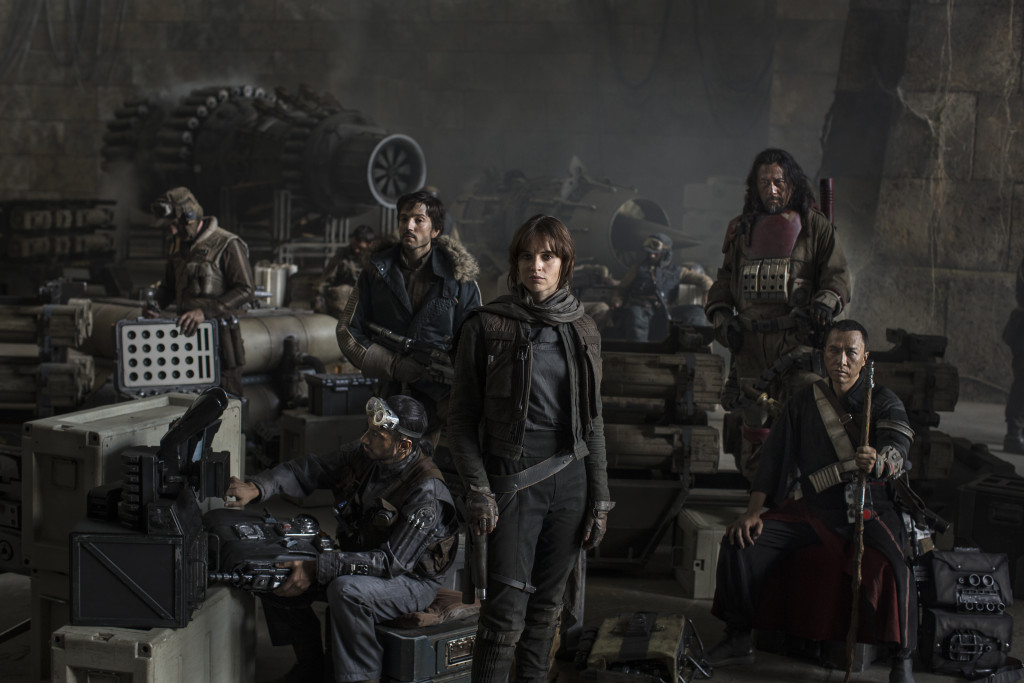 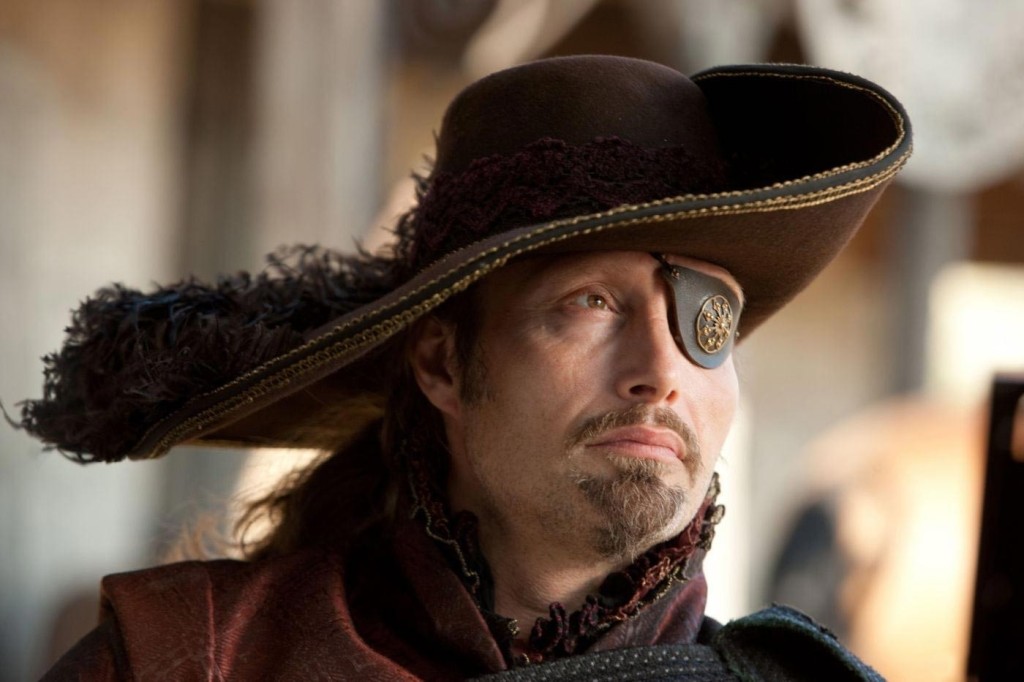