The “wildly popular rogue-lite” Rogue Legacy is now available on iOS for the first time as Rogue Legacy: Wanderer Edition.

According to the announcement, to thank fans for their continued support, Rogue Legacy: Wanderer Edition was discounted to $0.99 from Thursday, August 8, 2019, until Sunday, August 11, 2019. The original retail price for the title is $3.99.

The iOS version features all the content found in the base game (including the Anniversary update) while adding tons of iOS-specific goodies: new traits, rooms, mini-bosses, and a completely remastered control scheme built from the ground up for touchscreens.

“The development of Rogue Legacy: Wanderer Edition was a product of curiosity. A trusted friend contacted us saying he knew someone who wanted to port Rogue Legacy to mobile for us. We were asked by other studios to do the port, but we always declined because we felt that the control scheme just wouldn’t be any good. But this was different because we’d be working with Caleb – and we were going to be completely hands-on. So we accepted … and got to work!” said Kenny Lee (Co-Founder & Lead Programmer, Cellar Door Games).

“We’re often asked about where exactly Rogue Legacy came from – and how we ended up becoming indie developers in the first place. Well, my brother and I were both working menial, unfulfilling jobs a long time ago – when we had an idea: What if we made a small Flash game about a purple dude shitting himself? It was a horrible plan that did surprisingly well – but tens of millions of plays later, we still barely made any money from it. So for the next few years, we worked at our jobs by day while moonlighting as Flash game developers by night. Until one day, we left our jobs, took all of the money we saved up from our little games, and went for one last hurrah. We lived completely off the savings we made working 60-hour work weeks and emerged at the end of that tunnel with PTSD … and Rogue Legacy: a game about family, debt, and working yourself to death,” shared Teddy Lee (Co-Founder & Lead Designer, Cellar Door Games).

The New Features for the Wanderer Edition include:

Originally released back in 2013 to critical acclaim, “Rogue Legacy blew players’ minds with its novel approach to death: Upon dying, player characters passed their traits (and loot) to their descendants, who then lived on to fight another day. An unexpected hit on Steam, Rogue Legacy was also successfully ported to the PlayStation 3, PlayStation Vita, PlayStation 4, Xbox One and Nintendo Switch – where it also received rave reviews from the press.”

The gameplay features are:

Headquartered in Toronto, Cellar Door Games was founded by Kenny and Teddy Lee in 2009. “The two brothers – who have been making games together forever – hit gold in 2013 with the popular rogue-lite Rogue Legacy.”

Feel free to share your thoughts about this indie game with us. 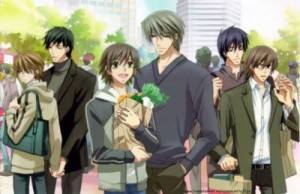 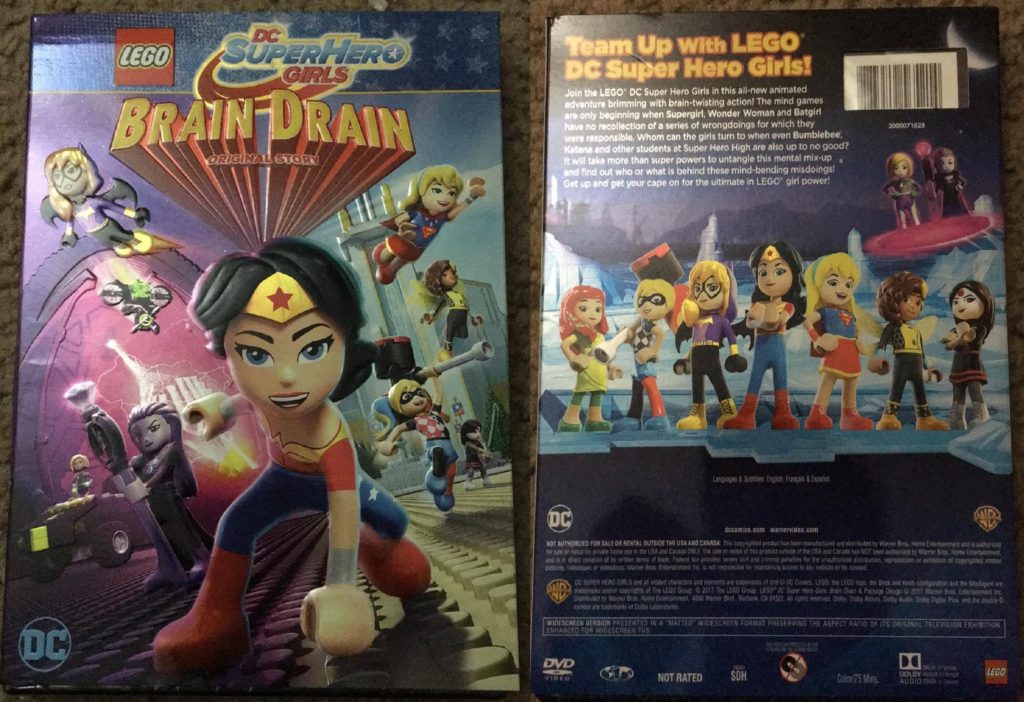 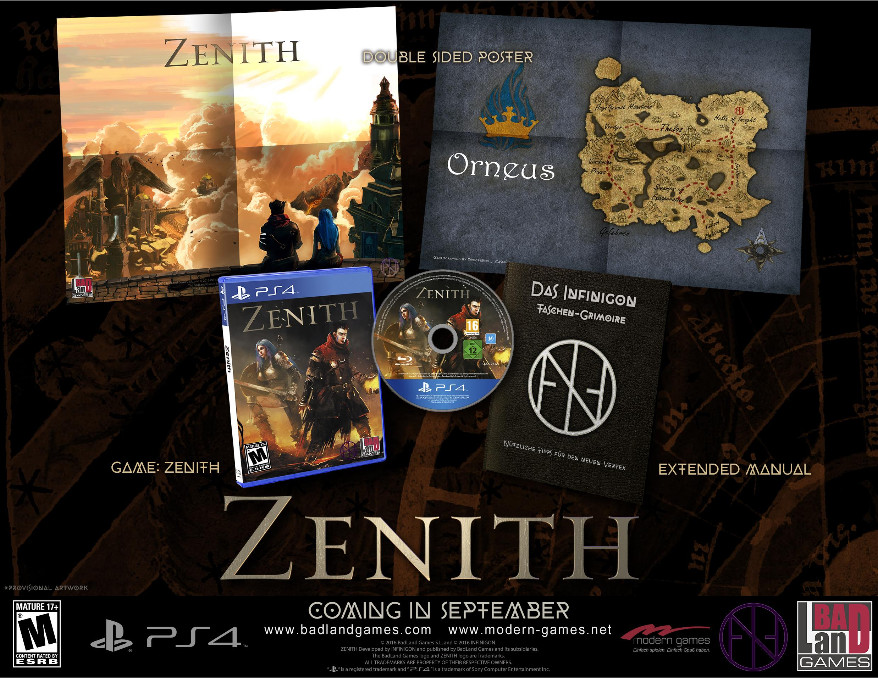