“Megaquarium” Available on Switch, PS4 and Xbox One! Run Your Own Public Aquarium! 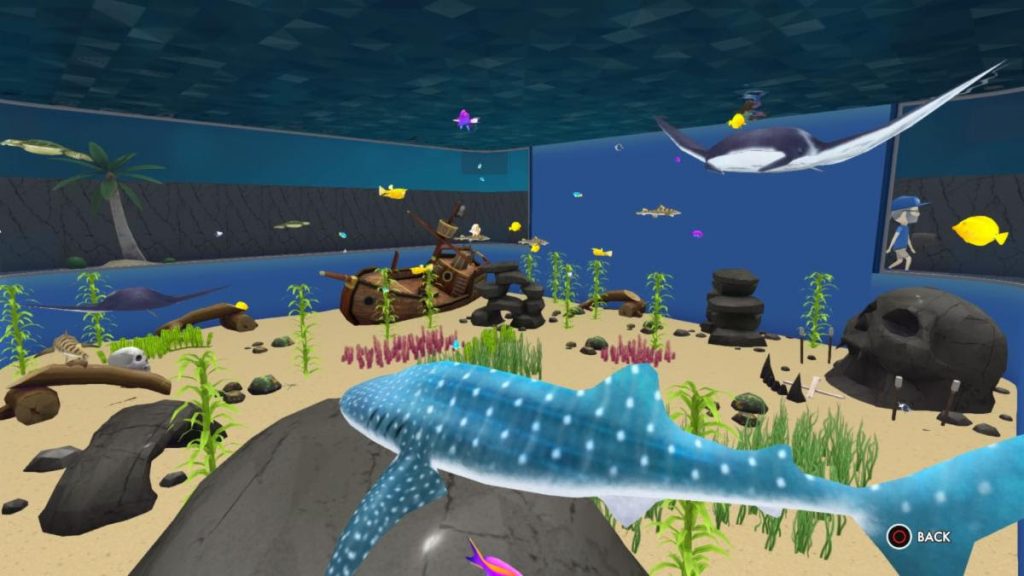 Indie development studio Auroch Digital has released the “critically acclaimed” theme park management tycoon Megaquarium on Nintendo Switch, PlayStation 4 and Xbox One. You can now fulfill your dream of creating and managing your own public aquarium!

For those interested, Megaquarium has been described as an economic simulation game in which you grow your public aquarium to a “thronging metropolis” filled with hundreds of guests, loads of staff and almost 100 different aquatic life forms such as fish, sharks, crustaceans, corals, jellyfish, other invertebrates, and turtles.

Originally launched on Steam by Twice Circled, Megaquarium features a campaign mode with 10 levels in which you will learn how to design and manage an aquarium. Additionally, the game contains a sandbox mode with customizable settings and a random challenge generator.

You can buy it for the Xbox One, Nintendo Switch, and PS4.

Every decision you make in Megaquarium –your choice of animals, filters, tanks, staff and layout– has consequences. You’ll have to master both creativity and economics to make your business succeed and keep your guests happy.

As for the indie developer, Auroch Digital was founded in 2010, initially as a consultancy, “helping organizations such as the BBC, Wellcome Trust and many others understand games and gaming.”

Have you played Megaquarium? Feel free to share your thoughts about this title with us.