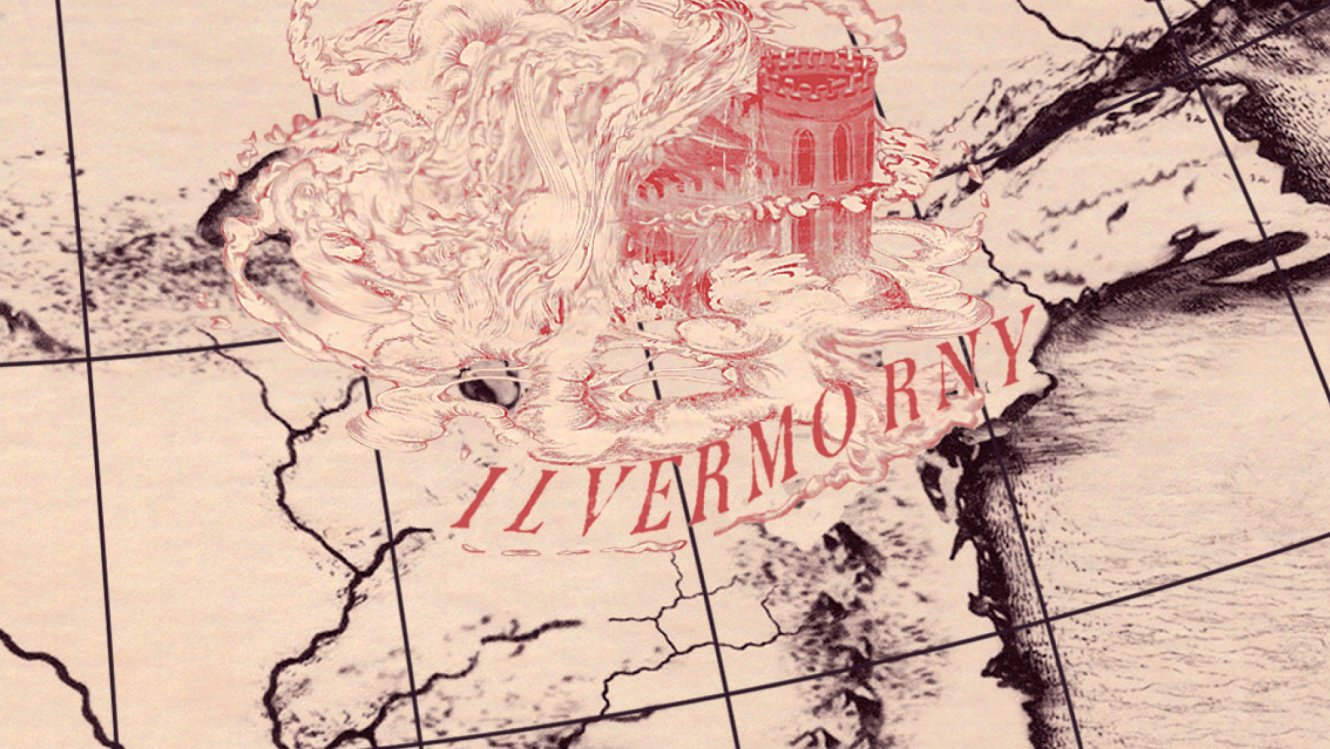 A reddit user has claimed they have cracked html source codes on Pottermore that contain the names of the four houses of Ilvermorny, the North American equivalent of Hogwarts.

According to the code, those names are: Pukwudgie, Horned Serpent, Wampus, and Thunderbird. The code seems to indicate that a sorting ceremony for these houses will take place soon. With the Fantastic Beasts and Where to Find Them release quickly approaching, it makes sense that information will surface about the new school. Although it’s exciting, until Rowling confirms, it’s all speculation.

A quick search online reveals that all four names of the houses are creatures of magic and myth in North America. The Horned Serpent is, as its name suggests, a giant snake with horns. The Horned Serpent appears in a variety of Native American paintings and mythology. The Wampus is the equivalent of a big, ferocious mountain lion. The Thunderbird is a mystical great bird, frequently depicted on totem poles throughout North America. Perhaps most peculiar is the Pukwudgie. Described as being a humanoid creature with smooth gray skin and exaggerated ears, noses, and fingers, the Pukwudgie’s skin sometimes glows. Like the other three, the Pukwudgie also appears in Native American folklore.

In February, fans finally received the information regarding the mysterious additional four schools of wizardry and witchcraft around the world: Ilvermorny in North America, Manhoutokoro in Japan, Castelobruxo in South America, and Uagadou in Africa. On the heels of the Harry Potter fandom reviving, Rowling has also updated Pottermore with more information regarding the school we’ll find in Fantastic Beasts. The news includes the four-part history of magic of North America up until the 1920s.

Neither J. K. Rowling nor her team have acknowledged or denied the news. She currently has her hands full with The Cursed Child, which opens in London in July. The book adaptation of The Cursed Child will be available for purchase on July 31st.

What are your thoughts about the four rumored houses? Which one do you think you might be sorted into? Furthermore, how will each house be determined?

One thought on “Ilvermorny Houses Revealed?”