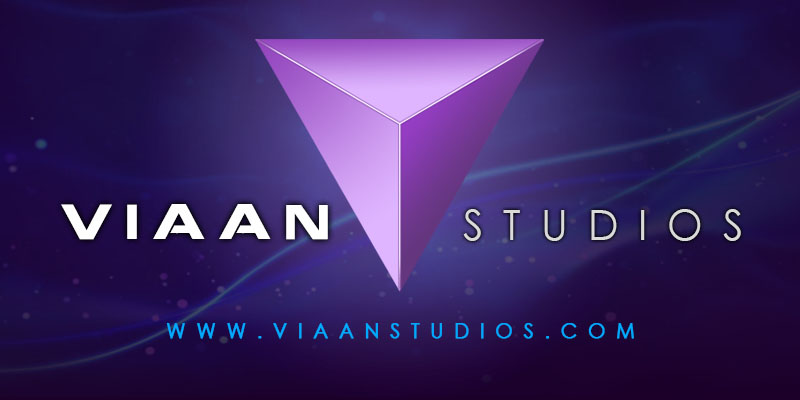 Viaan Industries Limited has entered the game industry through its new development-focused brand Viaan Studios. The independent AAA developer will be creating games for Asian and European markets on Android, iOS, Steam, and consoles.

Viaan Studios was founded in Mumbai, India, by renowned entrepreneur Raj Kundra and his famous celebrity wife Shilpa Shetty Kundra. A top-notch team has been assembled by Viaan Studios. The developer aims to create console, PC and mobile titles that focus on cutting-edge gameplay and epic storytelling.

Upcoming game releases by the studio include:

The studio also has a game titled Before It Ends in the works. It is being described as “an action-adventure apocalyptic survival video game. In a world torn apart by a fit of rage, our protagonist Aaron embarks on an epic journey to safeguard his family from a deadly epidemic which has engulfed the entire world. Before reaching to a fulfilling conclusion, this epic survival battle takes supreme test of his patience, precision and priorities.”

Before It Ends is currently scheduled for March 2018 release for consoles and PC.

“We plan to target the 150 million mobile gamers in India with high-end, free-to-play games — and we’ll also offer premium titles to the wider international game market. Developing games in India can play an important role in the growth of a nascent Indian development community — in alignment with Prime Minister Narendra Modi’s ‘Make in India’ initiative. We plan to tap into the global game market by releasing new mobile games every quarter, entering partnerships in India, and developing AAA console games for the core market in the next two years,” says Raj Kundra (Chariman, Viaan Industries Ltd.)

You can get to know more about Viaan Studios by visiting their website.

I’m excited to see the kind of impact Viaan Studios will make along with the cultural diversity they’ll bring to the game industry. Are you looking forward to their upcoming releases? Let us know!