It’s Your Universe by Ashley Eckstein: A Tale to Inspire 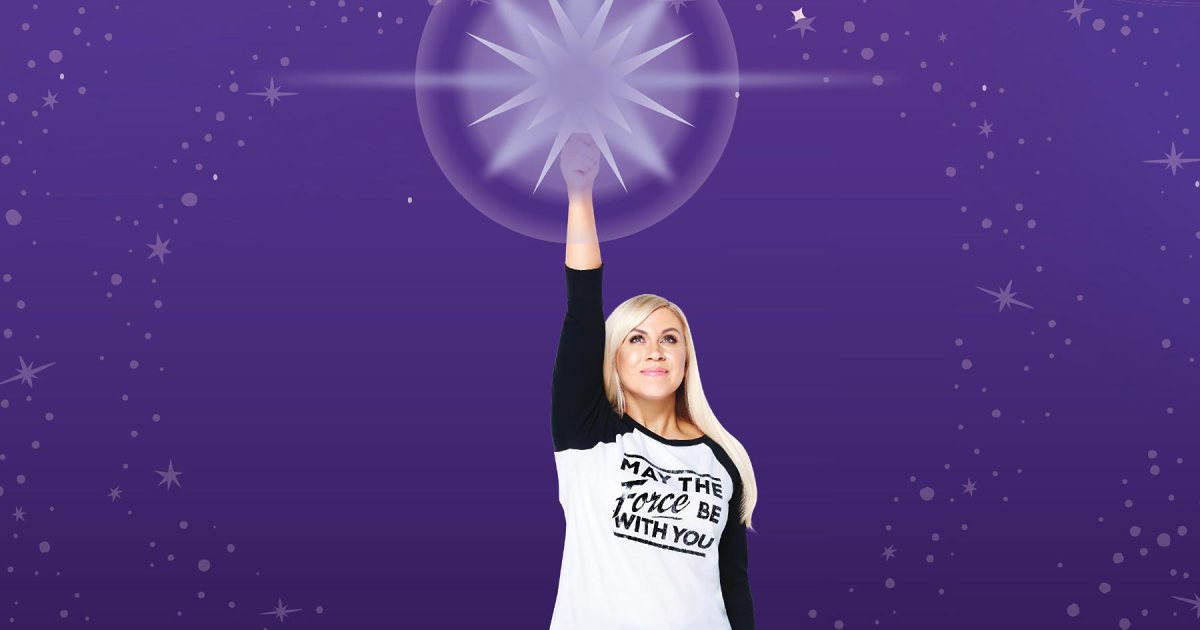 I’ll be honest, I don’t read many memoirs – they just aren’t my style – but when I heard about Ashley Eckstein’s new book, It’s Your Universe, I knew I had to have it. I was lucky enough to receive a review copy from the publisher, and while it wasn’t quite what I expected, I truly enjoyed reading it…and it cemented my opinion that Ashley Eckstein is a Perfect Cinnamon Roll.

Now, the reason It’s Your Universe wasn’t quite what I expected was because I assumed that as a memoir it would be her story and nothing more, and also that it was written for adults. That’s on me, of course, for not paying attention to the full title, which is It’s Your Universe: You Have the Power to Make it Happen, and for not looking it up prior to receiving it, because it is clearly labeled “Young Adult”. The thing is, though, that just means it’s an easy read with a lot of gorgeous illustrations by Ashley Taylor. 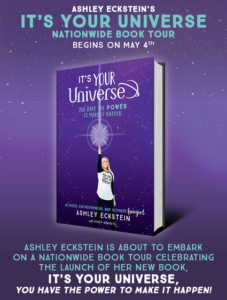 I’ve been a huge Her Universe fan for years – I first drooled over their fangirl clothing back in 2012, and finally saved up some money to buy a few items in 2013. Everything I heard about Ashley Eckstein from then until now has been overwhelmingly positive; when I met her in person at Disney Springs back in December 2016, she was just as kind as friendly as I’d hoped. It’s Your Universe exudes her positive attitude and can-do spirit. It might be written for young adults, but it inspired this [much] old[er] fangirl, too. There are even places in the book where you are encouraged to write down your dreams, lists of what you are going to do to accomplish them, etcetera…although the book is so pretty that I’m hesitant to mar its pages with my messy writing.

So no, It’s Your Universe wasn’t quite what I expected – but it’s a beautiful book, both in appearance and sentiment (just like its author, if you ask me).

It’s Your Universe is available for pre-order on Amazon. It will be released May 8, 2018.