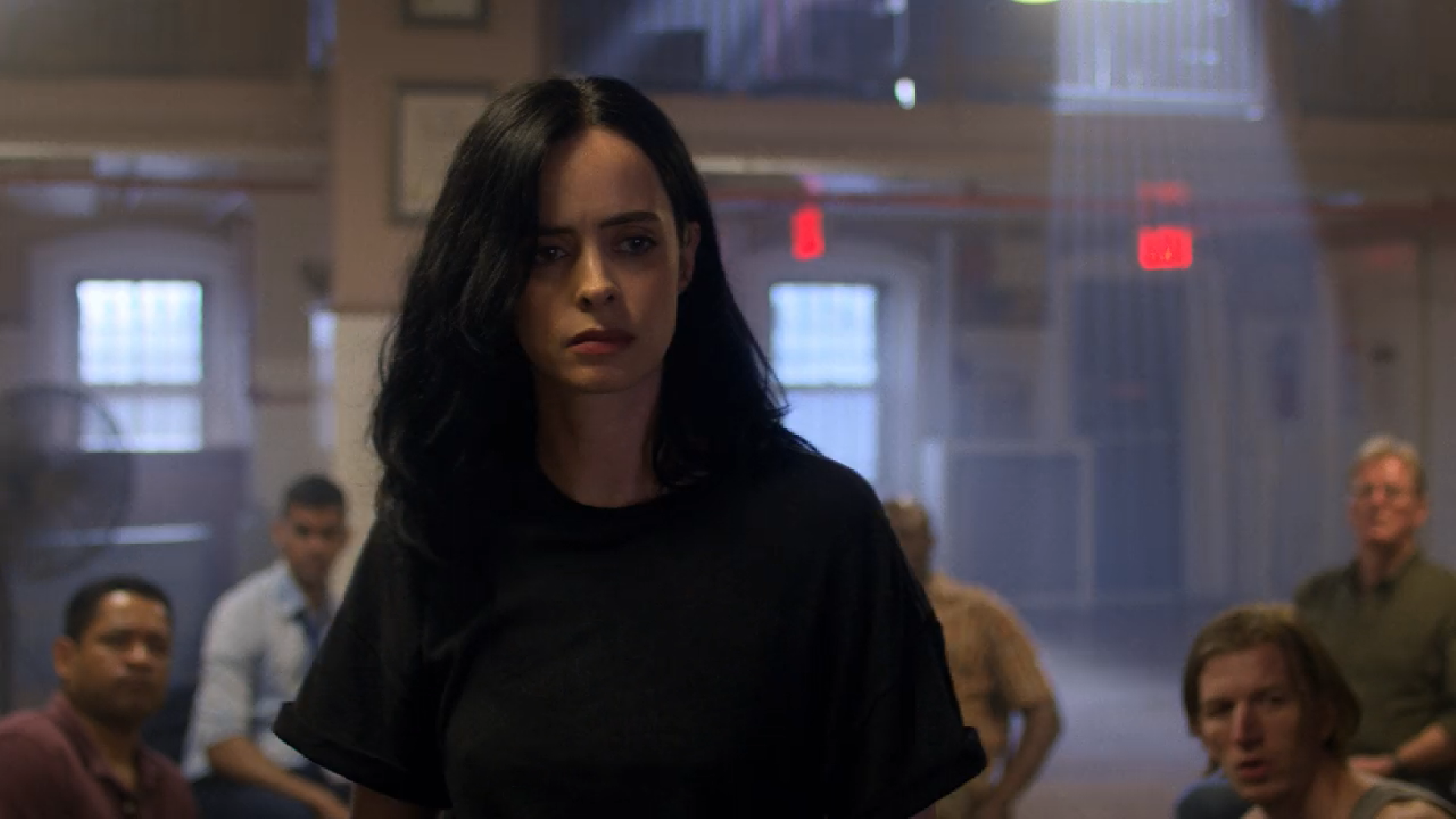 Over the intensely emotional 13 episode arc of Jessica Jones Season 2, Jessica comes to a much-needed truce with her inner demons. That growth comes at a cost, though. Nearly everyone in her life dies or betrays her in a bad way.

Below there are SPOILERS for Jessica Jones Season 2. You have been warned.

Jessica Jones is one of the realest heroes out there. She’s lost friends and gained enemies and done things she never would have imagined herself capable of, and she’s not all right. Jessica spent Season 1 fighting her worst physical enemy, the smoothly psychopathic Kilgrave (side note, has anyone figured out why he dropped the second “L” when making the leap from page to screen?). In Jessica Jones Season 2 her core adversary is less tangible but harder to handle: her own doubts and fears about her powers.

These doubts are personified by the reappearance of her mother, Alisa, who was never actually dead. Alisa was hurt worse in the accident, and she’s been in the care of benign-yet-functionally-evil Dr. Karl ever since. In Alisa, we get a super-powered monster who means well but can’t control herself. She’s unable to be around normal people without the looming fear of violence. The scene where Alisa holds the baby had me leaning forward in horrible fascination, like, “Netflix can’t let this woman crush that tiny adorable baby, can they?” (Correct, but WOW was that intense.) Despite this, Alisa thinks she’s in the right. Maybe she is a little violent, but all those people she killed were actual threats and Alisa is just being a good, protective wife and mother. A hero.

That’s exactly what Jessica doesn’t want to be. We saw a little of this in Season 1, but Jessica Jones Season 2 faces Jessica’s conflict over the “with great power comes great responsibility” debate head-on. Although Jessica works so, so hard to treat the people around her with more care this season, she still believes she isn’t hero material. Only when we get Kilgrave’s spectral presence in ‘AKA Three Lives and Counting’ (subtle Hellcat reference, anyone?) does Jessica start to make peace with her super-powered self. She ends the season in a better place with that, able to live her life and fight a little crime on the side without hating herself.

A whole season of straight esoteric debates about morality would be a different kind of show, of course, so there are a lot of side plots. A LOT, people, every single named character gets their own little carefully built arc. It makes for a little bit of a cluttered show in places, but it’s also nice to see the showrunners treating even minor characters with care.

One tiny little standout example of this is Oscar’s ex-wife, Sonia. She’s not a great person. Oscar tells Jessica that she throws a tantrum and refuses visits sometimes, and she does try to kidnap Vido to Canada. That last is caused by actual fear for her son’s safety, though, and the show doesn’t make a joke of it. Jessica rescues a visibly relieved Vido, but instead of threatening Sonia outright Jessica reassures her. While the scene is a necessary part of her overall arc with her mother, it’s still nice to see.

Let’s go back to the main cast, though, because there are some hardcore dynamic changes in Jessica Jones Season 2. First of all, Trish Walker does her level best to become an actual garbage person in one season. Kudos to the talented Rachael Taylor, because it does take nerve to play a character so very unsympathetically. Everything she touches this season, she ruins. A quick reminder of the horrible things she does this season:

I’m calling it right now: Trish Walker AKA Hellcat is going to be a villain in Season 3. Tell your friends.

Malcolm left Alias Investigations for Pryce Cheng’s firm, which I’m not thrilled about. It makes sense, though. Justifiable defection is going around in the Netflix ‘verse (I see you, Foggy Nelson). Maybe he’ll find some people over there, maybe not. Either way I hate seeing Malcolm estranged from Jessica. The growing mentor-mentee thing they had going on was one of my favorite parts of Jessica Jones Season 2.

Hogarth got an amazing arc this season with her diagnosis of ALS. The raw ableism of her partners, who wield her condition as a tool to push her out of the company, echoes the way chronically ill or disabled people in the real world are treated. At a time when she should be focused on herself, Jeri has to do a power dance with her partners. Of course she manages to turn it around on them. In the end she walks away with far more than they were offering and starts her own firm, because who needs partners like that?

It might seem strange that Jeri was so taken in by Inez and Shane when practically everyone in the audience saw it coming. The thing is, this is the Marvel ‘verse. Magic and superpowers are a thing here. Jeri has logical reason to believe someone Jessica gave into her care as a witness. She tries to cling to hope when Jessica tells her Karl never made a healer, but it breaks her to realize the extent of Inez and Shane’s cruelty.

Just for a minute. Then she gets up. Nobody does calculated cruelty like Jeri Hogarth, and her revenge on Inez through Shane was as brutal as expected.

The least expected part of Jessica Jones Season 2 is that it ended on a hopeful note. Maybe Jessica’s old friends are gone, maybe her mother is dead for real and she lost her adoptive family, but she feels more comfortable in her own skin. Rather than drinking every night, she’s having dinner with Oscar and Vido. She even seems to relish telling Small Excitable Child about her random acts of low-key superheroism. It’s a good look on her.

While obviously I enjoyed the season, there are a few weak points that need highlighting:

Overall, Jessica Jones Season 2 was a strong offering. It has a very different tone from Season 1, which was laser-focused on Kilgrave, but that’s to the show’s overall benefit. With Jessica on as solid emotional ground as she can be, she’s in a good position for heroics in Season 3 or even Defenders Season 2. 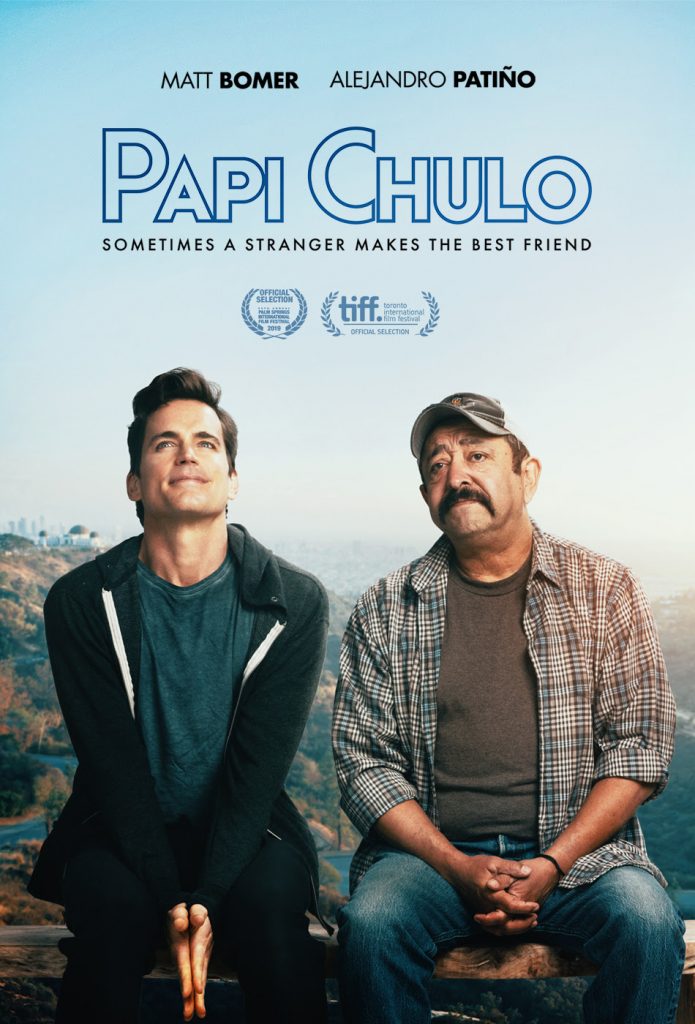 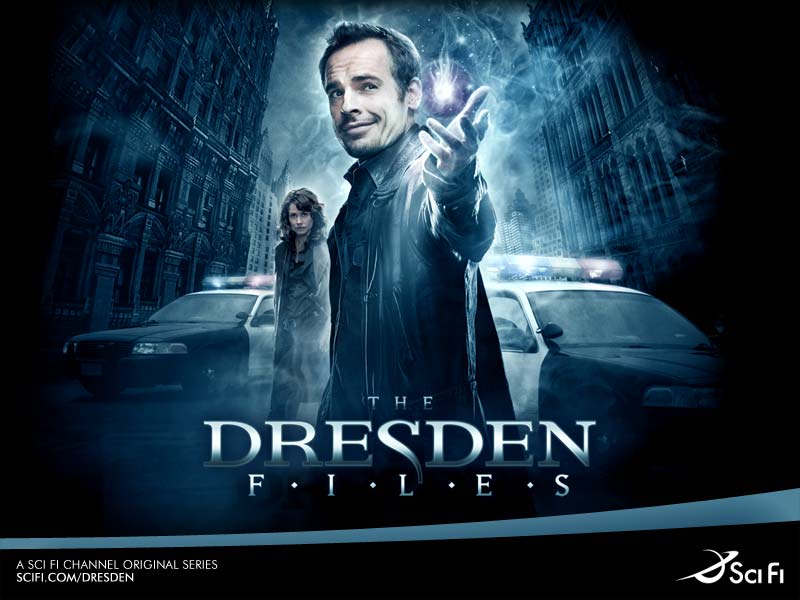 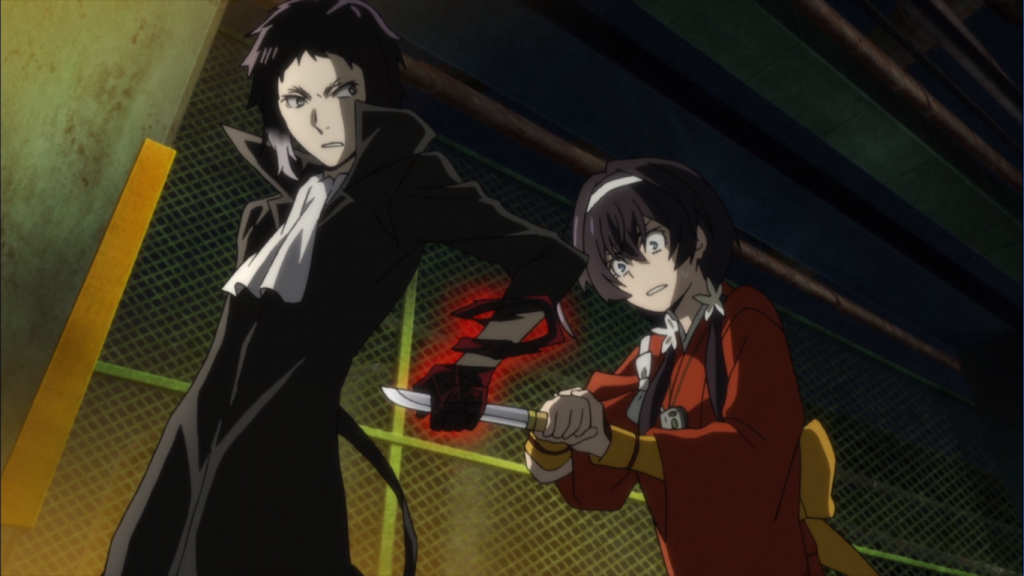