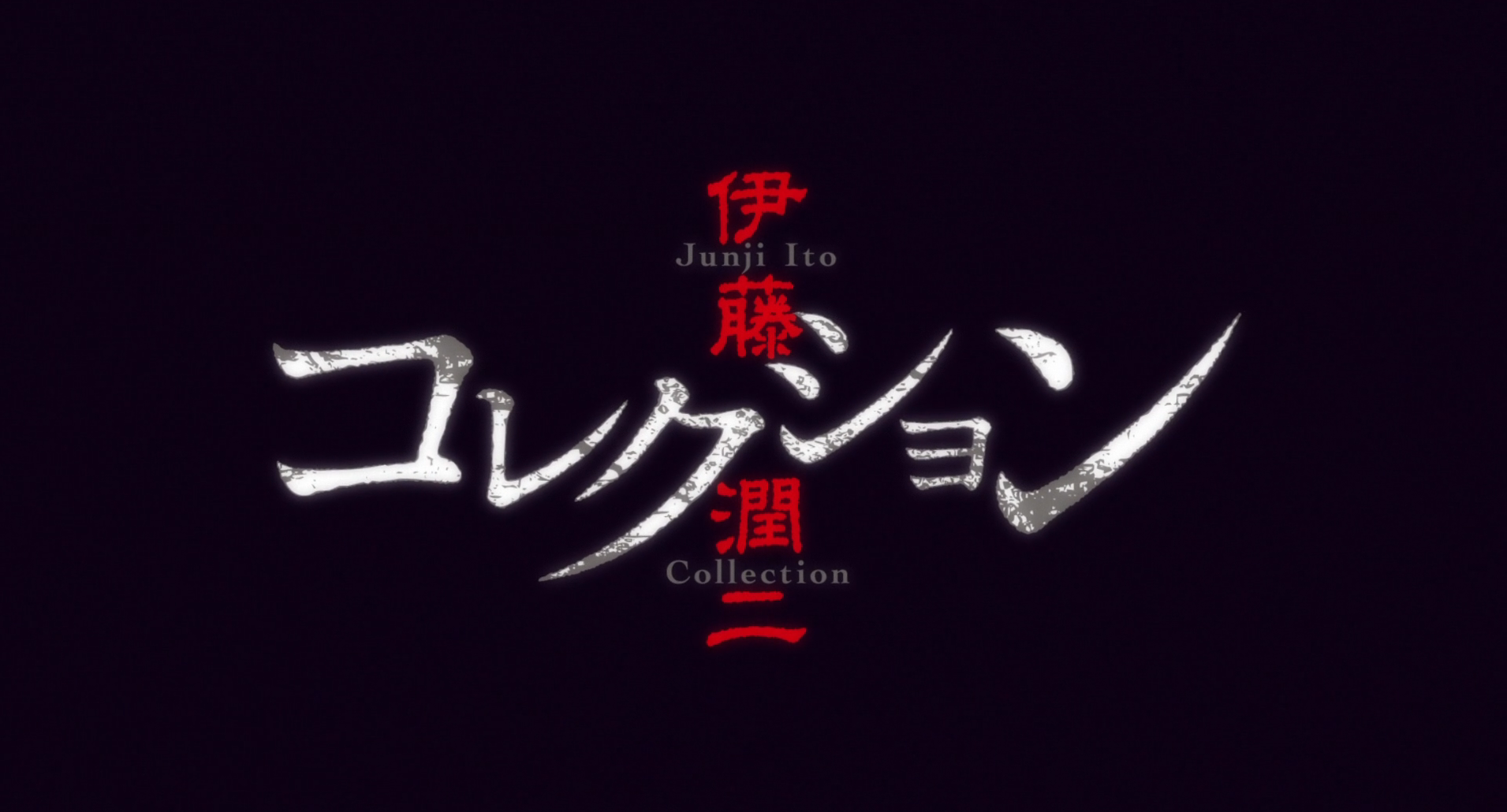 Junji Ito, Japan’s manga master of horror, is known for his skin-crawling ideas and memorable characters. Junji Ito Collection seeks to stay true to these black and white works while bringing them to color and motion. The first episode offers two stories: ‘Souichi’s Convenient Curse’ and ‘A Doll’s Hellish Burial’.

Junji Ito Collection is only the second time that Ito’s works have been brought to animation. His Tomie series was adapted into several live-action movies and Uzumaki was also adapted into a live action movie. Gyo, released in 2012, was the only animated feature of Ito’s work before the Junji Ito Collection opened with ‘Souichi’s Convenient Curse’.

Tomie, one of Ito’s most popular characters, will be featured alongside some of lesser known ones like Souichi. However, American viewers who only read licensed manga may not know characters like Souichi at all. The intro shows what characters this season will bring, and not all may be recognizable despite staying true to Ito’s artistic style. This makes Junji Ito Collection a good start for fans both new and old.

Episode One has two stories, ‘Souichi’s Convenient Curse’ and ‘A Doll’s Hellish Burial’. Neither of these works has been officially licensed in English, though fan translations of both stories do exist. For many American viewers, these stories are potentially new.

‘Souichi’s Convenient Curse’ is the first story in the manga Souichi’s Diary of Curses. The manga follows Souichi, a strange fifth grader who has a penchant for tormenting not only his family but his classmates as well with curses and pranks. This story shows Souichi pestering his classmates with a variety of curses.

The anime follows this chapter of the manga point for point. It even stays true to Ito’s style which depicts Souichi as a strange-looking and -acting outsider. The viewer is immersed in Souichi’s world and character. This has the potential to confuse people new to the character as there are several unexplained character quirks. Souichi is often seen sucking on nails which is apparently due to a lack of iron. He also uses them in curses that he places against other people.

It is an interesting but somewhat weak start to the series. While weird and strange, ‘Souichi’s Convenient Curse’ does not instill the familiar horror and outlandish terror usually associated with Ito’s stories. On the other hand, it is not a bad place to begin since for many, the stories about Souichi are entirely new with the original Souichi’s Diary of Curses having been published 10 years ago. Souichi’s story can lead into the story of Fuchi, the strange looking model, who is also shown in the intro of the series. So while potentially weak compared to Ito’s other works, ‘Souichi’s Convenient Curse’ is not the worst story to get new viewers interested.

The second story, ‘A Doll’s Hellish Burial’, is extremely short but more familiar to Ito’s style. In this world, children are being overtaken by a disease which turns them into dolls (Early Onset Doll Disease). Most parents end up burning their children when this happens, but this family chooses not to. They soon learn why other families end up parting with their children after they have turned.

Once again, the anime is exactly like the manga. Seeing the hellish transformation of the children in this short manga is done extremely well. However, it is short-lived as the length of the animation is restricted to the length of the manga, leaving a little to be desired. The final form of the dolls is not animated, but simply shown in a near-still shot like the manga. Some deviation from the manga to emphasize the transformations that cannot be captured in manga alone would have been wonderful and made the short second story more impactful and horrific.

So far, Junji Ito Collection is a true-to-form adaption. This allows those who have not had access to these manga to see them and experience them as they were created by Ito. However, it leaves something to be desired for those who have already read these stories.

For horror and Junji Ito fans of all types, Junji Ito Collection is definitely worth checking out!

Previous:Scooby-Doo! & Batman: The Brave and the Bold – DVD Review
Next: Boruto: Naruto Next Generations 1×40 Review: Team 7 – The First Mission