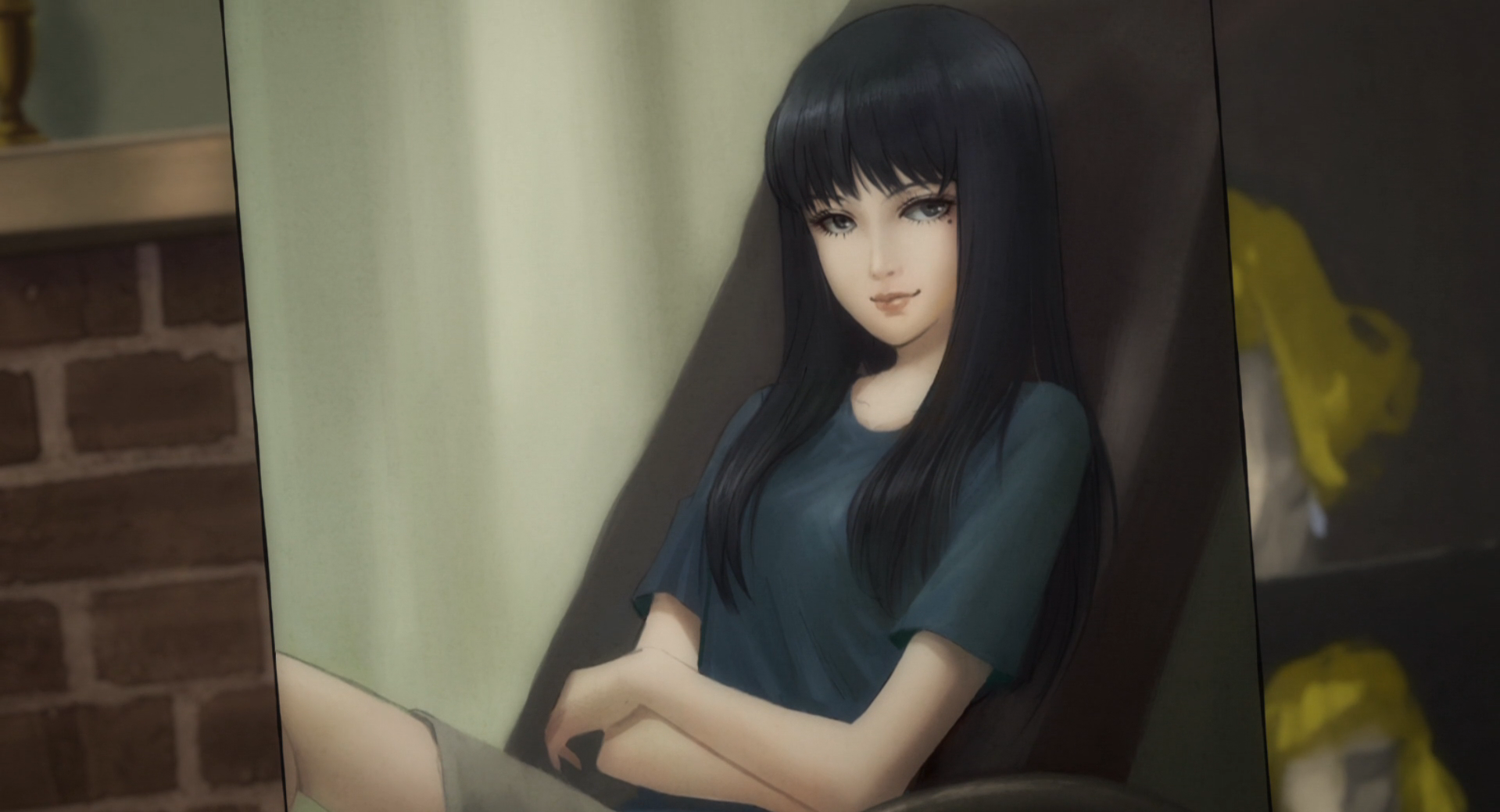 After 9 episodes, fans finally get their long-awaited first view of Tomie fully animated for Junji Ito Collection‘s ‘Painter’, as well as an interesting take on vampires and vampirism in ‘Blood-bubble Bushes’.

Unlike episode 8, which was plagued by rushed and poorly done animation, episode 9 does not suffer from the same issues. Both ‘Painter’ and ‘Blood-bubble Bushes’ feature solid animation. It seems that the previous problems were simply a fluke or a product of the time crunch that these episodes are produced under.

‘Painter’ is the perfect introduction to the character of Tomie. This hauntingly beautiful woman is a fan favorite and her stories are some of the few that have live-action releases. Tomie is synonymous with Junji Ito and his works.

This story focuses on a painter who Tomie decides has to paint her. She berates his painting of her and he becomes obsessed with painting the perfect portrait. He is driven to madness with this singular goal, despite the way Tomie treats him and all his attempts.

Any story involving Tomie is a must read. Her character is wonderful and consistent. Even though she stays the same, seeing how she affects those around her and small details about her being revealed in each story keep it fresh and interesting. 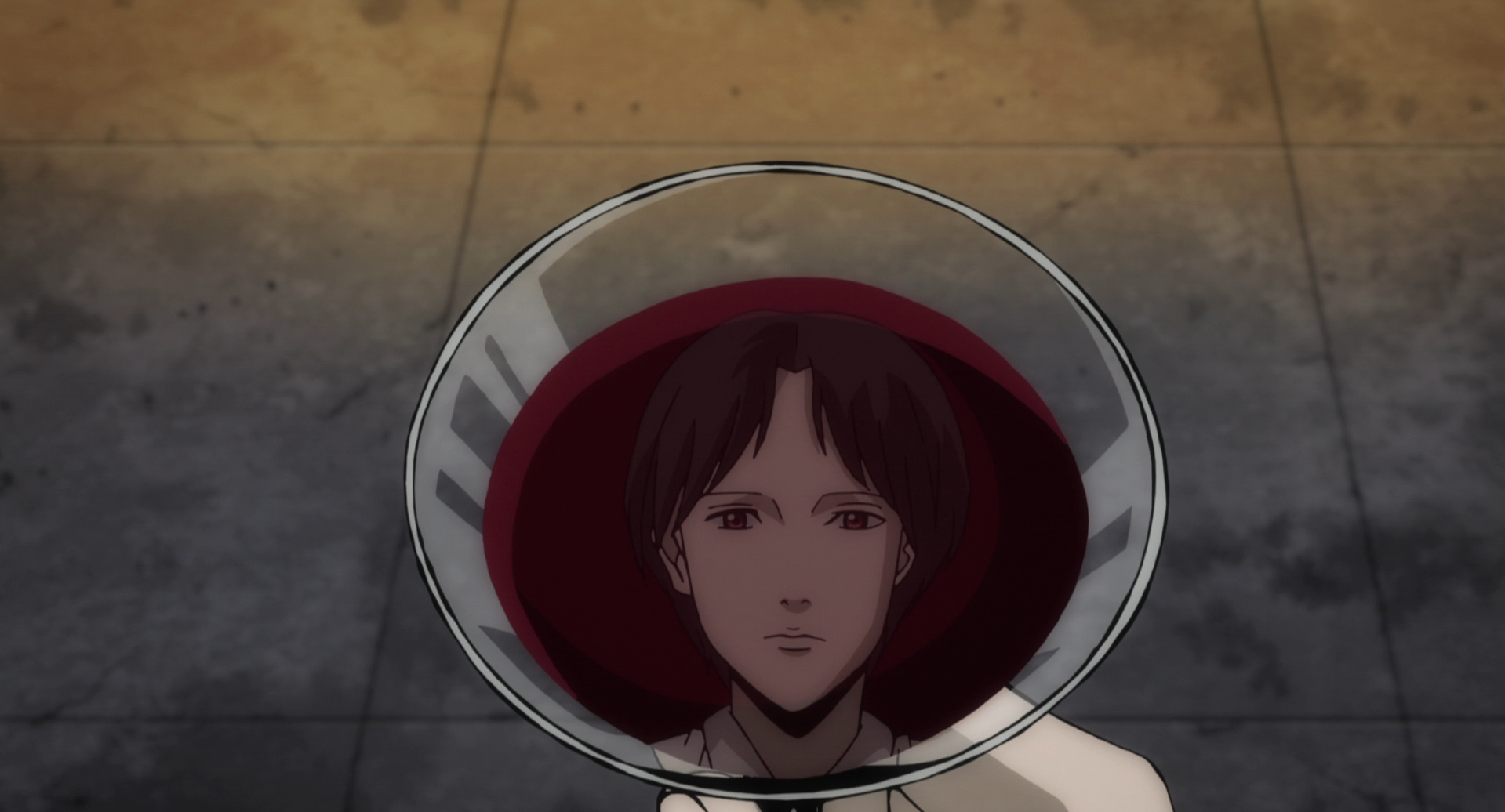 The second story is an interesting one. A couple gets lost in the woods, attacked by very obvious vampire children, and stumble into a town where only one resident lives. This resident is also very obviously a vampire. However, this is not a typical vampire story despite how obvious it seems on the surface.

Ito is an absolute master of taking the obvious and flipping it on its head. The viewer may think they have it all figured out only for the story to take a completely bizarre and unique twist. Never is the twist simply switching the who did it, or playing a bait and switch. Ito’s plot twists are masterfully done and incredibly unique.

Taken as a whole, episode 9 picks the series back up with fan favorites and unique stories. There’s little to none of the animation issues that plagued episode 8, so fans can now relax and look forward to the last three episodes of the collection.