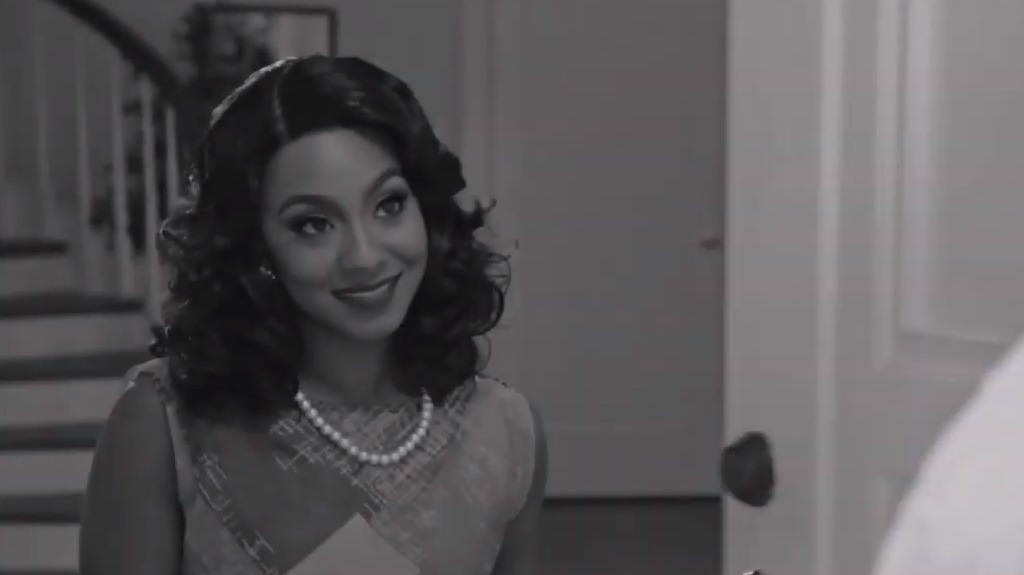 This week’s episode of Boomerang took us three months back from the show’s current timeline to explain what happened after Bryson broke up with Simone. ‘Love Shoulda Brought You Home’ featured some very hilarious moments as well as some very heavy ones.

I appreciated ‘Love Shoulda Brought You Home’ showing us Bryson and Simone’s emotions after Bryson confronted her about cheating on him. Cheating is a very serious topic for me when it comes to fictional storytelling. If not handled properly, it can imply that cheating isn’t always a serious matter and those who were cheated on are always overreacting. There’s also the somewhat problematic trope of how if a cheater apologizes, the other person should forgive them and reignite their relationship.

I’m not really sure what’s going to happen between Bryson and Simone. But I liked the latest episode exploring Bryson’s side of the story. Due to him and Simone sharing a group of friends, said friends trying to understand the situation made sense. I nodded when David said they needed to hear from Simone, too. She should be allowed to defend herself and explain her feelings in front of them all.

The comedic moments in ‘Love Shoulda Brought You Home’ came from David, Ari, Crystal, and Tia coming up with a range of scenarios involving what went wrong with Bryson and Simone’s relationship.

David’s story was all about how Simone and her ex-boyfriend realized their mistake and spent the rest of the night praying. Crystal’s story was to help Bryson understand how men can get lost in a romantic fantasy and fail to see their girlfriend as an actual person. Ari’s scenario featured a crime-centric reality series format about catching Simone redhanded. Tia’s was inspired by a book she was reading, with the bottom line being that Bryson’s boring personality driving Simone away.

Bryson and Simone are clearly hurt. Bryson even did what he could to hurt her in the premiere of Boomerang season 2. That’s why I can’t wait to see what happens with them next.

Do you think Bryson should accept Simone’s apology? Should the two become a couple again or try to be only friends?