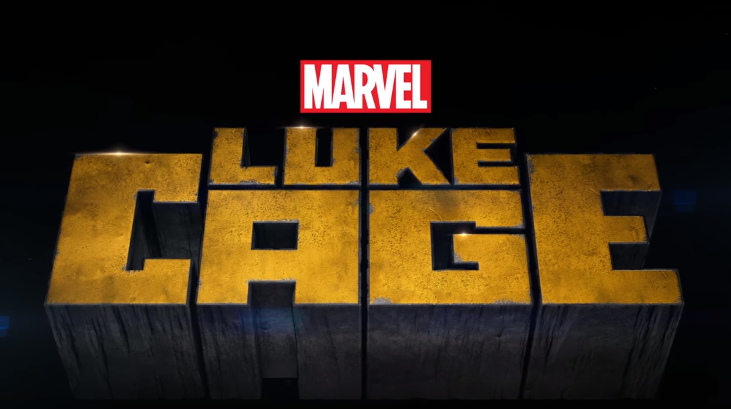 Welcome to today’s Geekiary News Briefs! Let’s go over some interesting Marvel news regarding season 1 of Luke Cage and more.

I’m not a huge fan of Marvel Cinematic Universe’s Thor series. However, I might just check out the upcoming Thor: Ragnarok. The cast includes Sam Neil and Jeff Goldblum. Jeff Goldblum will play The Grandmaster. Sam Neil’s role is currently shrouded in mystery. Thor: Ragnarok will release on November 3, 2017.

As for Sam actually joining Jurassic World 2 as Dr. Alan Grant? Well, the actor had some very interesting tidbits to share. I wouldn’t mind seeing Sam Neil and the rest of the original cast from the Jurassic Park trilogy as cameos in the new series.

Netflix has released the second trailer for Marvel’s Luke Cage. It is good that the Marvel comic book universe is expanding through T.V. However, I would love Netflix to do a Young Avengers series. That’s something I’ll definitely check out. Luke Cage will premiere on Netflix on 30th September.

A Japanese pharmaceutical company, Santen Pharmaceuticals, has released an anime. Each character is based on the components found in eye drops. The 4-episode anime series is part of a campaign to teach the public about how the human eye functions.

Thunder Lotus Games has announced Sundered. The indie developer’s previous offering, Jotun, was eye-catching and very enjoyable to play. That is why I’m looking forward to Sundered. The gameplay will focus on boss-battles. It will feature a hand-drawn art style. Players take control of a character named Eshe. Sundered will be available on the PS4 and PC sometime in 2017. Jotun was released for the Wii U earlier this month. I’m really looking forward to seeing what Sundered has in store for gamers.

So, what did you think of today’s Geekiary News Briefs? Feel free to share your opinions in the comment section below.