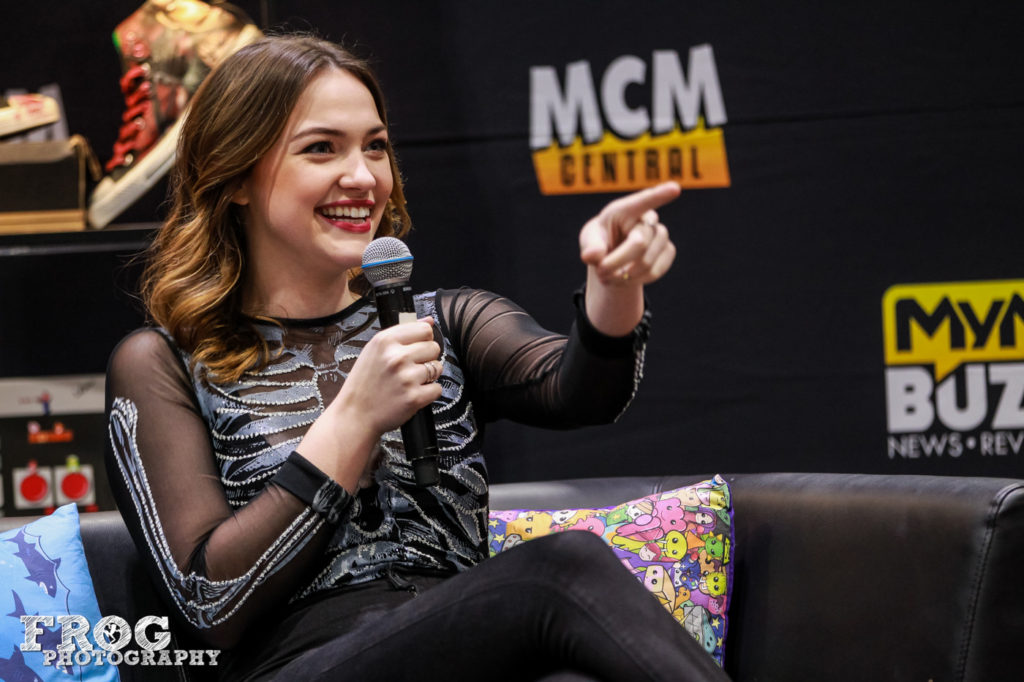 At MCM London this past weekend, I joined a press roundtable with Marvel’s Agent Carter’s Enver Gjokaj, who was later joined by The Flash’s Violett Beane and Arrow’s Michael Rowe. 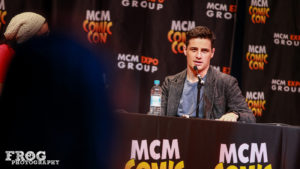 During this incredible MCM London roundtable, Gjokaj discussed his roles as Victor in Dollhouse and Agent Daniel Sousa in Agent Carter, his experience on the Community set, Hayley Atwell, and how the cast and crew pranked Dominic Cooper (which is a hilarious story). He also discussed why Agent Carter meant so much to people and the impact the show and his character had.

In The Flash, Violett Beane plays Jessie Quick, the newest speedster in Central City. Beane is quite new on television – she appeared in 5 episodes of The Leftovers, but The Flash is her biggest TV series so far. She talked about female empowerment on superhero shows, her speedster costume, and her time on the set of The Flash. Michael Rowe’s inclusion in this MCM London roundtable counterbalanced that of Violett Beane, as he played the anti-hero Deadshot in Arrow. Both Rowe and Beane shared that they wouldn’t mind appearing on DC’s Legends of Tomorrow.

Watch the roundtable below: