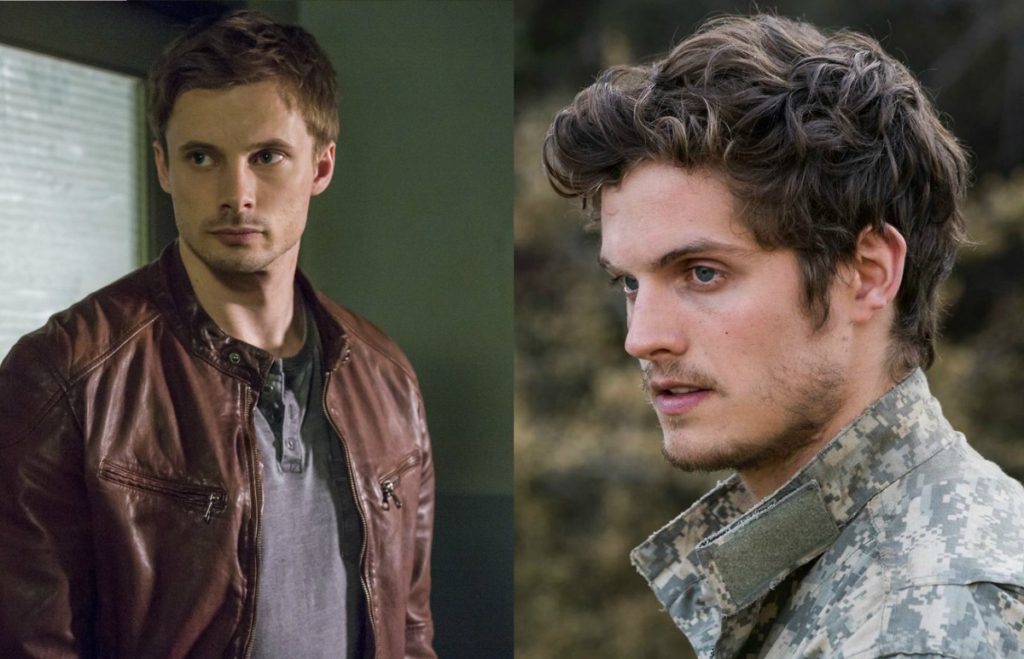 The Netflix show Medici: Masters of Florence focuses on the Medici family dynasty in 15th century Italy. Season 1 starred Richard Madden (Game of Thrones) and Dustin Hoffman. The cast for Medici season 2 was announced earlier today and contained a few names that I think you guys will be excited about.

Set 20 years after the first season, Medici season 2 follows the Medici family as Lorenzo is forced to take over the family bank from his father, Piero, who has not been doing such a great job. Lorenzo and Giuliano are the nephews of Cosimo, Richard Madden’s character from the first season. In season 2, Lorenzo, Giuliano, and Botticelli try to turn Florence into a great financial and cultural center, but they come into conflict with the Pope and the Pazzi family.

Filming for Medici season 2 is set to begin August 24th in Rome. There is no official premiere date for season 2 yet, but in February Netflix apparently confirmed that it would be released later this year. It airs on Italian television before it comes over to Netflix, which most people suspect will be in December, which is when season 1 came out last year.

I added Medici: Masters of Florence to my Netflix queue this afternoon. I’m kind of surprised I hadn’t heard about it before this. There’s so much good television out there now that it’s almost impossible to keep up!