The Boruto anime came back this week with an episode focusing on Mitsuki. As a fan of the young queer ninja, I enjoyed ‘Mitsuki’s Rainy Day’.

We all know that Mitsuki has a lot to learn about human emotions. That’s why the Mitsuki-centric episodes tend to focus on him growing as a character. His experiences are also quite emotional. ‘Mitsuki’s Rainy Day’ was no different. He made a new friend and immediately found himself making a tough decision.

The episode opened with Mistuki walking around the village on a rainy night. Mitsuki’s pet kitten Mikazuki (from episode 104) appeared to take him to an injured man named Samidare. For some reason, Mitsuki took Samidare home, instead of the hospital, and administered the First Aid stuff he knew. While the two talked, it was clear there was something up with Samidare.

Anyway, Mitsuki and Samidare bonded over their love for Mikazuki. The kitten shared the same name as Samidare’s younger sister. The rest of the plot dealt with Team 7 being assigned to protect the president of a chemical company. There’s a serial murderer (nicknamed The Rainy Day Killer) targeting specific people from the chemical company.

I don’t know about you, but it was obvious the killer was Samidare. I liked how the writers handled the revenge story they gave him, though. Samidare’s sister died during an explosion due to poor oversight from the company’s president. Everyone blamed Samidare’s sister for the accident while the president continued to grow richer. For an anime aimed at children, I appreciated the episode tackling such an issue. There are numerous real-world stories involving corporations not valuing the lives of their employees.

I think Samidare was also redeemed during this episode. While Samidare was fueled by revenge, Mitsuki could sense the man’s hesitation. In the end, Samidare decided to take his own life and he would have succeeded if Mitsuki hadn’t rushed him to the hospital.

Now, I do understand that some fans might think ‘Mitsuki’s Rainy Day’ was light on action. However, in my opinion, I think Mitsuki being able to one-shot Samidare made sense. Boruto, Salad, and Mitsuki are extremely powerful characters. That’s why seeing Mitsuki taking too long to defeat Samidare wouldn’t have made sense. Yes, Samidare had a deadly Jutsu, but it wasn’t going to do anything against someone like Mitsuki who had figured out how the Jutsu worked.

Team 7, when working together, can take down certain Jonin level ninjas. So, even if Samidare was dangerous, seeing him lose to Mitsuki was believable. Also, the episode made it clear that Samidare was holding back in his encounter with Mitsuki. Neither of them wanted to really hurt each other.

For me, the closing moments of ‘Mitsuki’s Rainy Day’ were the most impactful. With Samidare in a coma, I look forward to seeing him regain consciousness one day. The ringing of the bell at the end did give me hope.

Mitsuki went through a lot in a single episode and I just want my queer little ninja to be happy.

What did you think? Let us know. 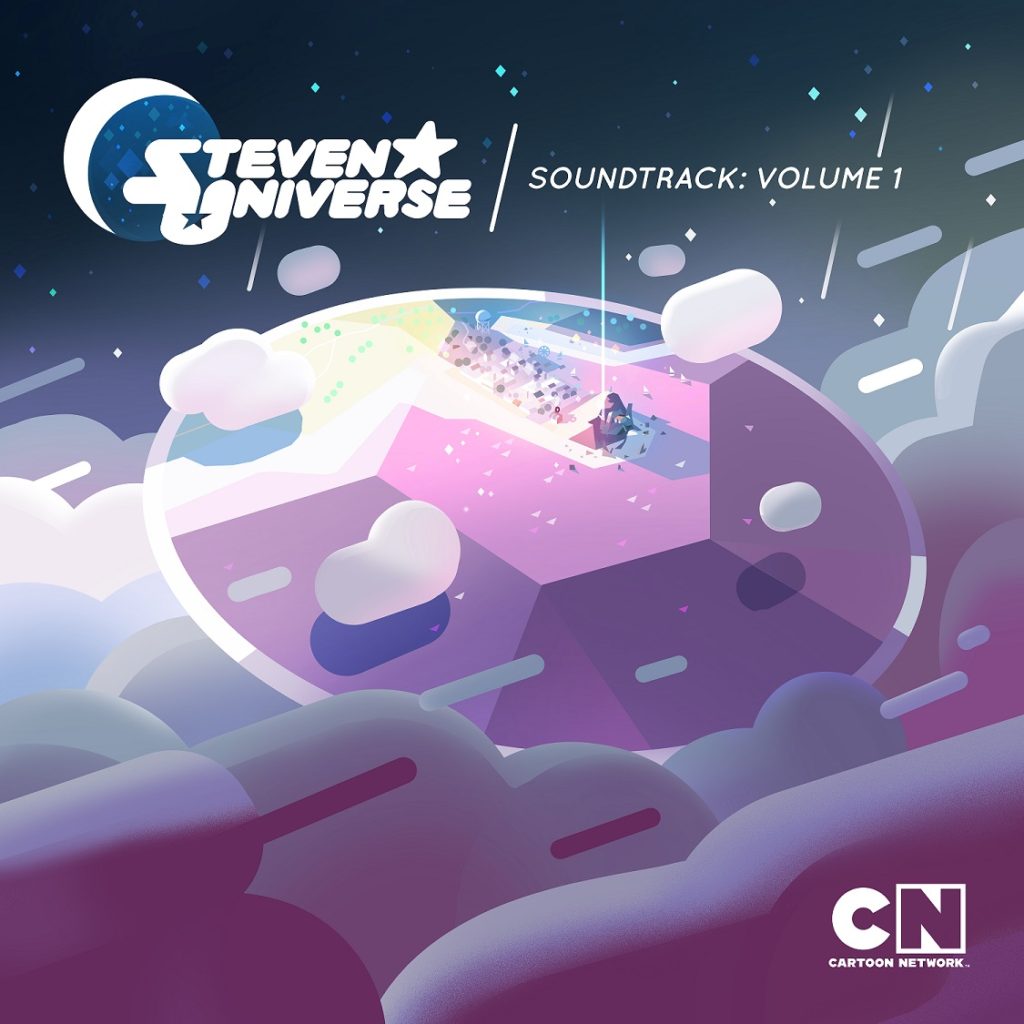 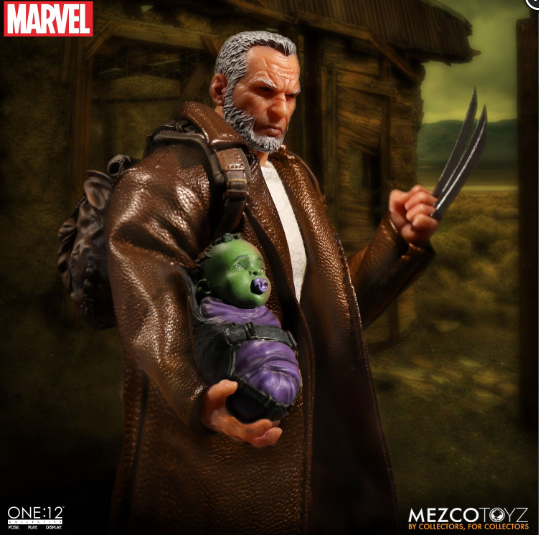