Moments from the 86th Academy Awards 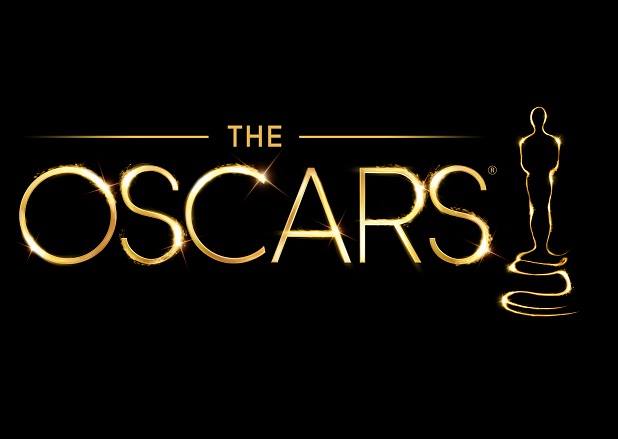 And that’s a wrap!  The 86th Academy Awards have ended, and now we can only reminisce on the winners and look forward to next year!  I had a blast covering the affair for The Geekiary via our Twitter account.  You can check the full list of winners here while I talk about some of my favorite moments. 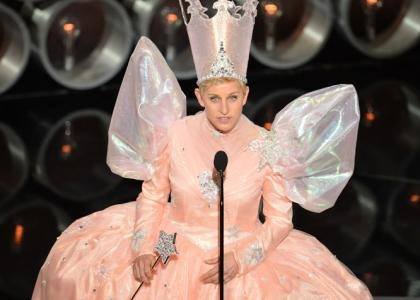 I think we can all agree that Ellen Degeneres was a far superior host than last year’s Seth MacFarlane.  Sure, there were a few moments where the jokes went on a bit longer than I would have liked, but on the plus side, there weren’t any musical numbers entitled “We Saw Your Boobs”.  I was a little bummed we didn’t get to see Ellen bust a move, but all and all, she was a very entertaining host.  Her coming out on the stage dressed as Glinda the Good made me giggle quite a bit!

This year’s Oscars had a feeling of family throughout it.  Several of the nominees brought family members as their guests and made mention of them in their speeches.  Speaking of speeches, my favorite of the night goes to Kristen Anderson-Lopez and Robert Lopez for their Oscar win for “Let It Go”.  The speech had an adorable rhyme to it, a plug-in to do Frozen 2, and ended with a tear-jerking message to their two daughters, Anderson-Lopez saying, “Katie and Annie, this song is inspired by our love for you in the hope that you never let fear or shame keep you from celebrating the unique people that you are.”  Frozen also won the Oscar for Best Animated Feature Film as well, the pièce de résistance for a very special film that is bound to become another Disney classic. 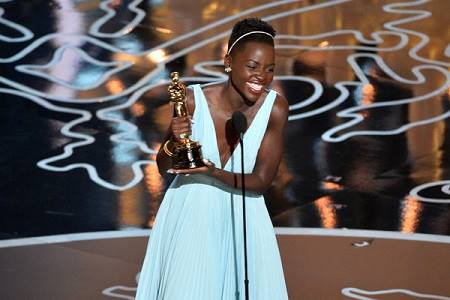 Gravity walked away with the most wins, collecting Oscars in seven of the ten categories in which it was nominated.  Alfonso Cuaron is noted as the first Latino to win Best Director.  Best Picture went to 12 Years a Slave, Best Actor to Matthew McConaughey for Dallas Buyer’s Club, Best Supporting Actor to Jared Leto for Dallas Buyer’s Club, Best Actress to Cate Blanchett for Blue Jasmine and Best Supporting Actress to Lupita Nyong’o for 12 Years a Slave.  This role was Nyong’o’s debut into film, which means we have so much more to look forward to from her!  Cate Blanchett made an excellent point in her speech, pointing out those “who are still foolishly clinging to the idea that female films with women at the center are niche experiences. They are not. Audiences want to see them, and in fact, they earn money.”  Well said!  Both of the gentlemen from Dallas Buyer’s Club brought their mothers to the party and had heart-warming speeches, moments in both brought tears to my eyes.  Leto opened with a touching story about his mother while McConaughey spoke of his deceased father and choked up when he spoke to his wife Camila, saying that she and their three children are the four people in the world that he wanted to be most proud of him.  He even acknowledged his film past with that patented “alright, alright, alright” from Dazed and Confused.

It was an excellent night to celebrate the beauty of film.  Some aren’t fans of the pomp and circumstance, but I can’t help but get into it, this being my version of the Super Bowl.  So what were your favorite moments?  Whose acceptance speeches made you laugh, cheer, or cry?  Did you enjoy Ellen as the host?  Comment below and thank you for reading!