The Mummy should be a good example for the rest of the studios who want to follow Marvel but without doing it right. The reboot was more or less a Tom Cruise movie with a mummy thrown in there.

This review contains spoilers for The Mummy. You have been warned!

The best thing about the previous The Mummy trilogy was the campiness. The current The Mummy reboot feels confused about what it wants to be. Personally, I would’ve preferred Universal to give us an R-rated franchise with iconic monsters.

The Mummy is a Tom Cruise film. There’s no denying it. It focuses too much on his star power instead of giving us a film with some substance. It also spent a lot of time establishing a shared universe. I’m all for shared universes, but it has to come organically. Marvel hit the jackpot because it first gave fans enjoyable solo films that led to The Avengers.

DC tried to do it, but the only success the studio has had is with Wonder Woman. Fox has the X-Men series which will continue to be a mess as far as timelines are concerned. But at least Fox gave us enjoyable standalone films with Logan and Deadpool.

Now, with Universal following suit, the studio felt too concerned with world building instead of giving us a film that could stand on its own. They even hired big name actors, with Tom Cruise being one of them. The studio has plans for more films. But the first outing, if you decide to ignore Dracula: Untold, could’ve been a lot better.

When I first saw an image of Sofia Boutella with well-known actors, I was happy. It felt nice to see an actress of color being hailed as an important character in the Dark Universe. However, this movie did no justice to Sophia. She played Princess Ahmanet in this film, who immediately comes across as a one-dimensional villain.

She was a bad person before being mummified and ends up being bad after being resurrected. Ahmanet isn’t even a main character. She’s more or less someone who wants to bring Set to the human world. Why would a woman who killed her own family to become a Queen summon Set (in another man’s body) to rule over her?

It would’ve made sense if she was somehow in love with Set and wanted to give him a human vessel. But we never get much of an explanation.

The other female character, Jenny (I refuse to call her a lead because she was nothing more than Tom Cruise’s love interest) didn’t fare any better. I could tell that the writers wanted her to be an independent woman, but she came across as bossy, and not in a good way. Her introduction was slapping Tom Cruise’s character (Nick) because he slept with her to steal a map. Jenny did get better as the movie progressed but she wasn’t much of character to begin with.

The bottom line is that both female characters were there to fight over Nick and that was disappointing.

Tom Cruise plays Nick Morton, a former military officer who isn’t above sleeping with a woman to get a map to an ancient treasure. There was nothing in the film that made him likable. The only thing Nick had going on for him was that he looked like Tom Cruise. So, of course, his shady morals were going to get a pass.

I’m not saying I don’t like Tom Cruise. He is a superstar and the film showcases that he still has what it takes to carry an entire film. What I didn’t like was how the reboot was a Tom Cruise film with a mummy thrown in.

When I watched Wonder Woman, I wasn’t going to see a Gal Gadot film, and DC delivered. The same holds true for the MCU. I watched Captain America because I wanted to see a film about Steve Rogers, not Chris Evans. Similarly, I wanted to watch The Mummy reboot, not a Tom Cruise film.

In the end, Tom Cruise even ended up taking Ahmanet’s life, and was reborn as Set. Yes, the writers gave an Egyptian God the body of a white actor. Anyone remember Exodus and the whitewashing uproar?

All in all, The Mummy is a popcorn flick that is a huge advertisement for the Dark Universe franchise. It had potential, but the studio was too focused on setting up their monster-world instead of making the first film enjoyable.

Did you watch The Mummy? What did you think? 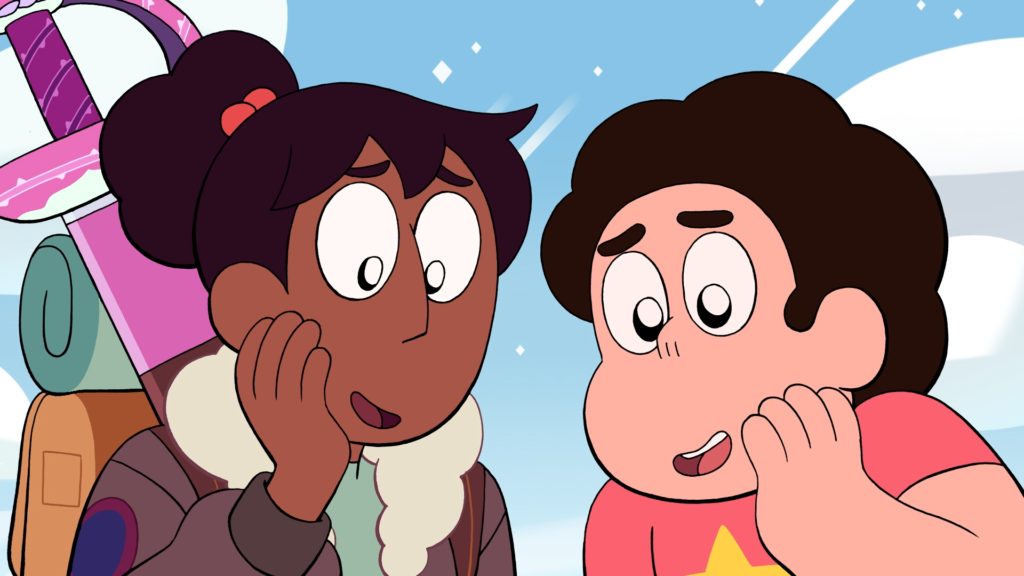 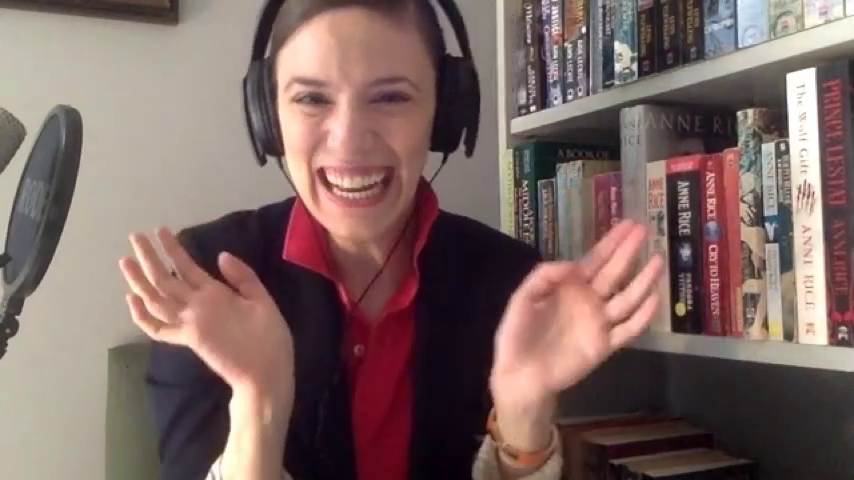 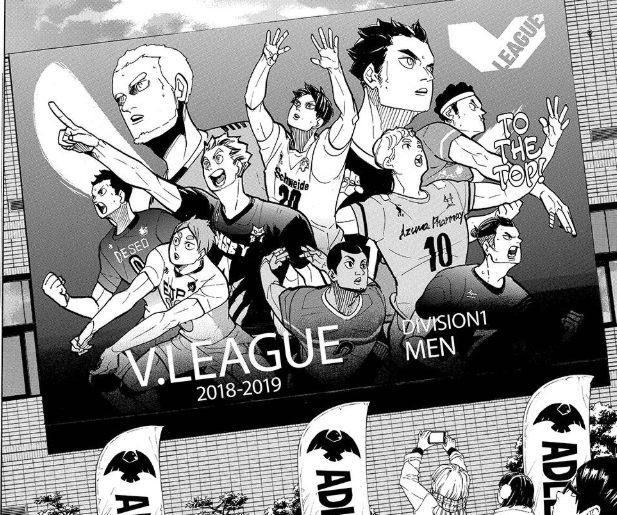