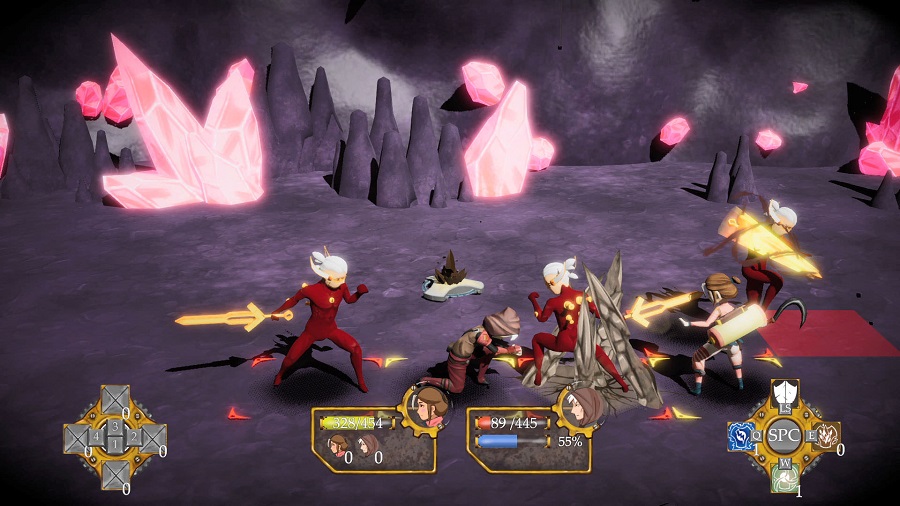 Developed by Estudio Ábrego, Noahmund offers an indie RPG which has a lot of potential, fast-paced gameplay, and some beautiful visuals.

I was provided a review copy of Noahmund on Steam/PC. The opinions are my own.

According to the developers, Noahmund is inspired by Chrono Trigger and Final Fantasy Tactics. You can see it in the story structure and the characters as well as the real-time gameplay which uses a tactical grid system. The overall story is your normal fantasy RPG fare with there being a war against darkness and our heroes need to go on a journey to save everyone.

THE STORY SO FAR

The land of Feros is at war. Galina Angstroud, an agent of Shinn, is the only one willing to search and destroy Salaber’s most powerful weapon – deployed months ago with deadly results. As Feros burns, Gallina begins a journey for truth and salvation accompanied by her loyal guardian, Berani Valenti – fighting against the odds to end the war between the North and South … and save lives.

Beginning with the characters, the main cast includes Galina, Stalos, and Berani. As a female character, Galina might come across as someone passive in the beginning, especially because she is accompanied by a guardian. However, as the story progresses she comes into her own. Also, I liked the funny interactions between her and Berani.

As for the graphics, there is an anime-style feel to everything. While the visuals are simple (think PS1 or similar), they do look beautiful, especially some of the colorful environments the characters find themselves in.

As with every other RPG, it is the gameplay which makes or breaks a title. I have to admit the Motion Battle Chess gameplay is something that took time for me to get used to while playing Noahmund. Being real-time, everything occurs quite fast.

You need to move the characters around the grid, trying to position them in a specific manner to land a hit on the AI which is also moving around the grid to attack you. Each character’s different abilities have limits to the area they can cover. Of course, you can improve the skills of your characters and have them learn new ones as you progress through Noahmund.

If you get the hang of the gameplay, you can move your characters around to execute frontal attacks, strike from a distance, set traps, or even execute flanking maneuvers. But again, being in real-time, a mistake can cost you health points. All of this can be a very different experience for RPG players accustomed to gameplay which allows a fight sequence to be paused so they can think of strategies.

The Málaga’s Gamepolis festival’s “Best Audio” award-winning title has a soundtrack which goes well with everything occurring in the story. There are calm moments during certain character interactions as well as amped up tones during fights. I’m not much a soundtrack critic, so I can’t say much about this.

If you are in the mood to support an indie game and want to try out an RPG with real-time grid-style gameplay, I recommend checking out Noahmund.

Noahmund is currently available on Steam. It supports Spanish, English, and Japanese. 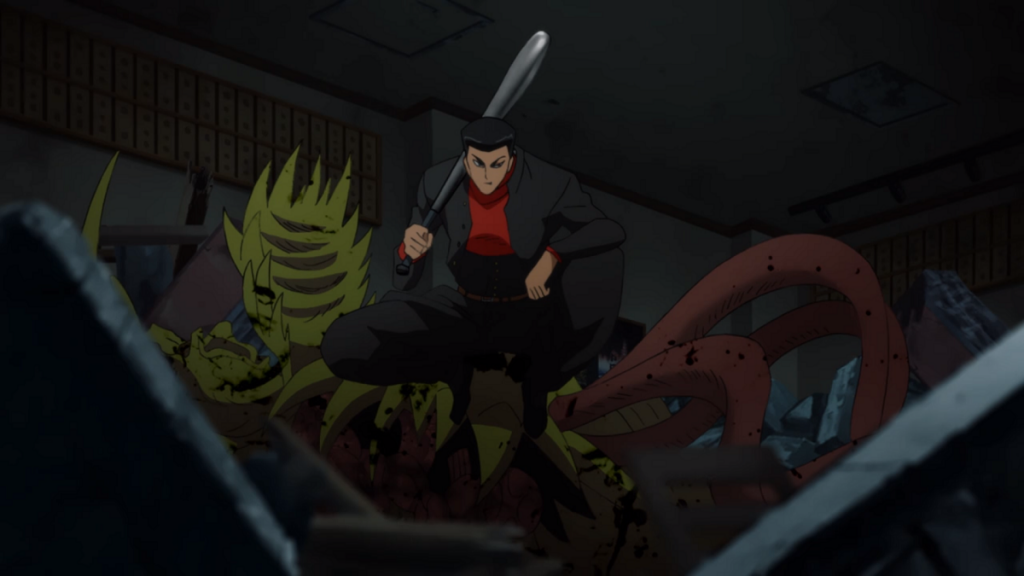 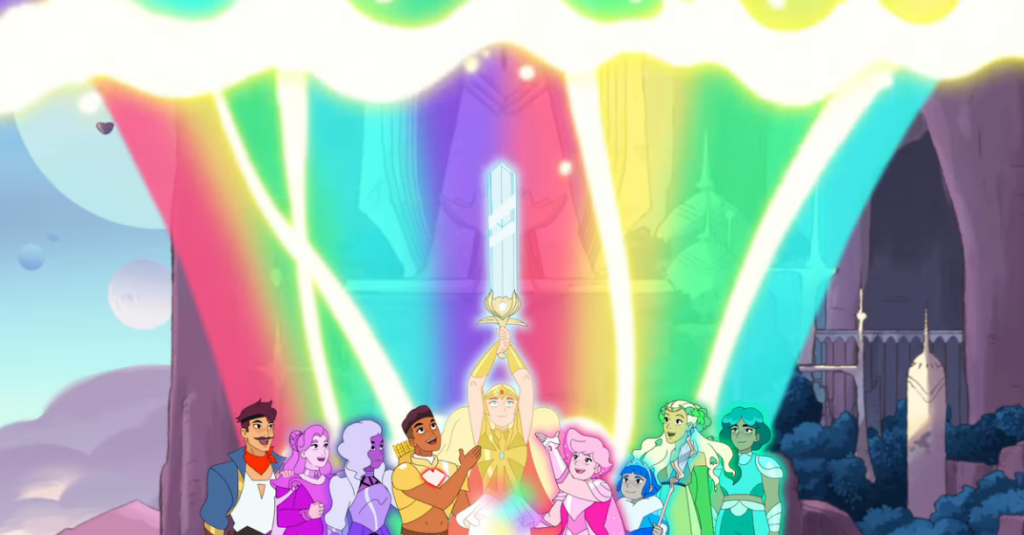 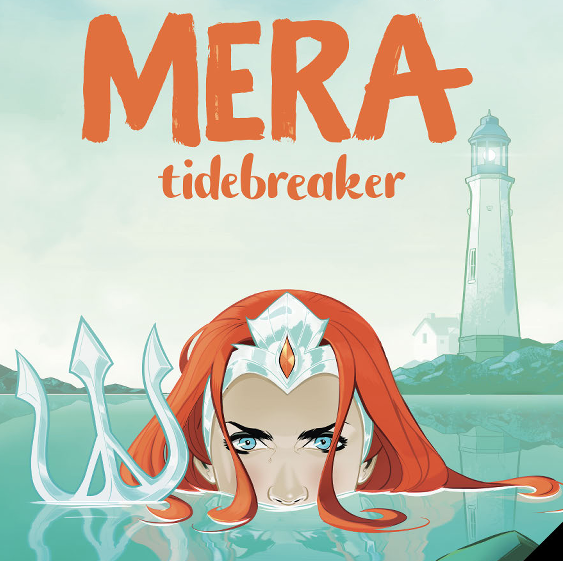