Back in Seattle for its 2014 annual run , the ever-growing show delivered more cheers. Now considered Prime for being the alpha among five current annual shows (Boston, San Antonio, Melbourne, and a game developers show back in Seattle) Tickets sold out in seconds back in late Spring for this 10th anniversary show.

Here gathered hundreds of thousands of the best game fans ever; that being the digital interactive and physical tabletop fandom varieties. Around, one could find countless digital gaming and physical board/card/text companies big and small; showing off their latest products. Classics and current popular games were also celebrated, and often played throughout the halls and special rooms. Meanwhile, more cosplay and silly fun.

During my explorations, I took some pictures and some notes, shared below (cosplay will be in a separate post)..

The latest from 2K games, Evolve, featured in its own booth where PAXers can demo in. 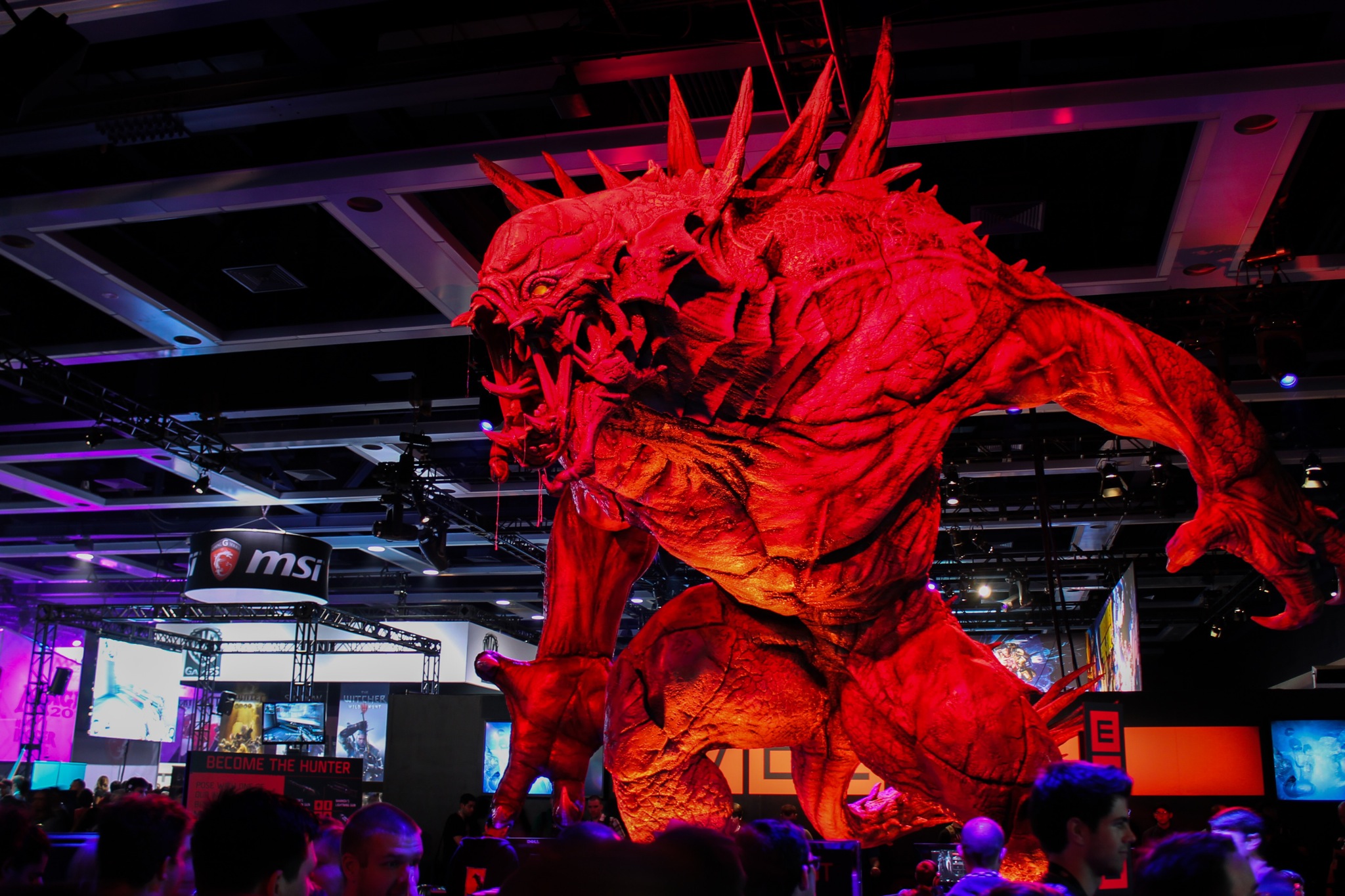 2K also promoted the hell out of new Borderlands game, now a “pre-sequel.” Not sure what that means, but the art and display appeals to my curiosity on this growing franchise. 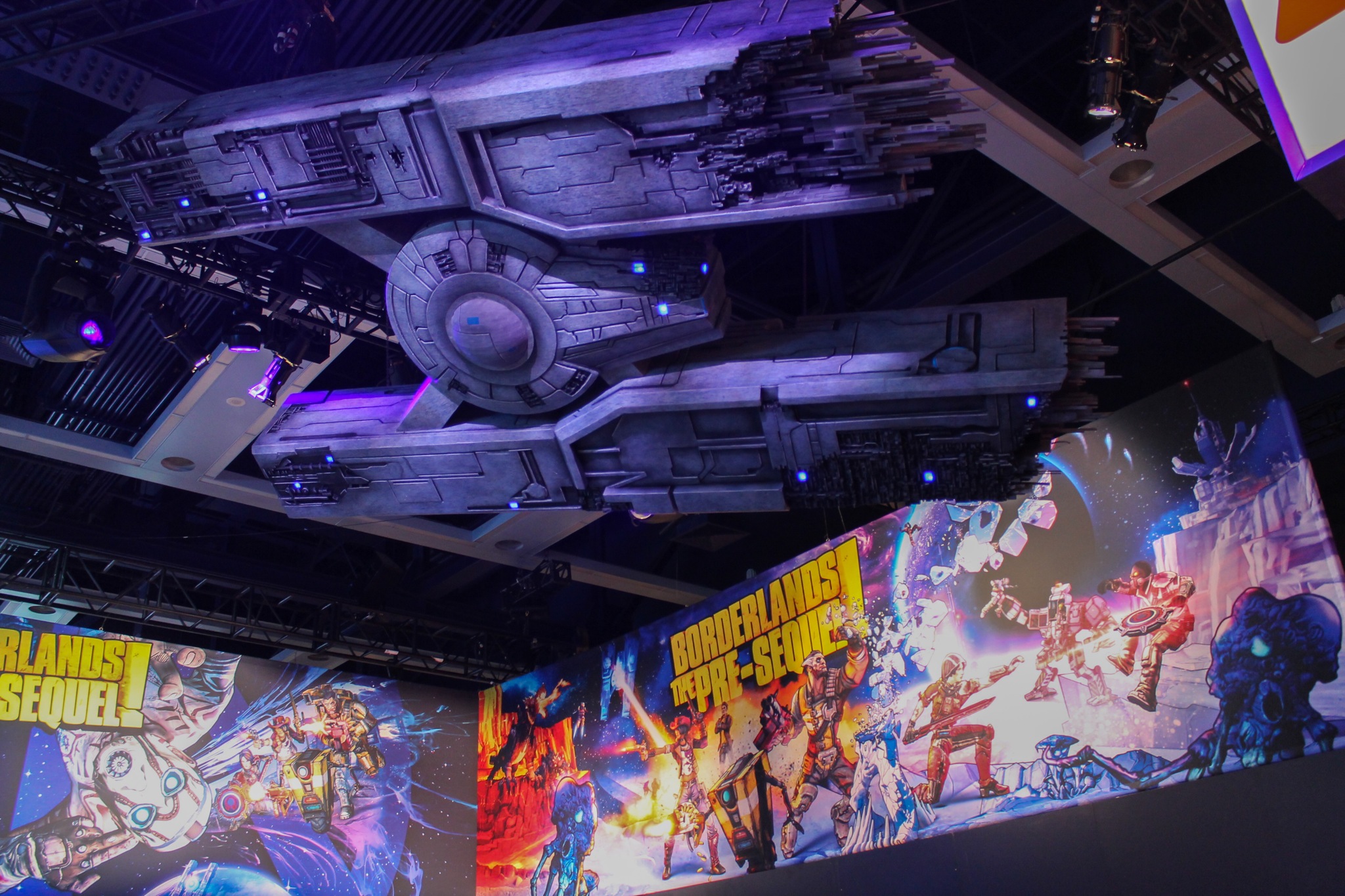 My favorite PAX display, at the main entrance. From League of Legends, I think this is Tibbers and Annie. 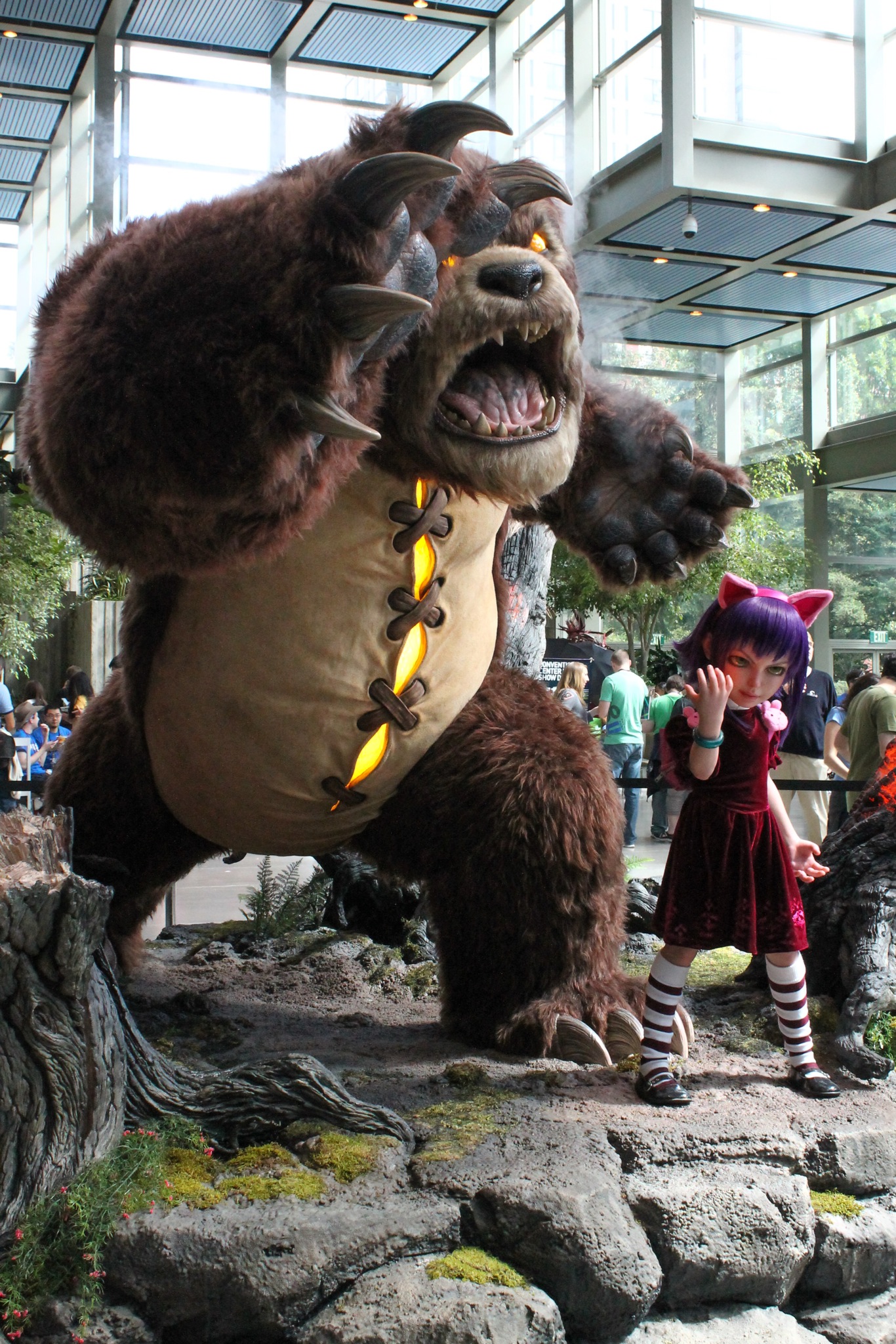 A giant brain thing from The Evil Within at the Bethesda company booth. I like it. 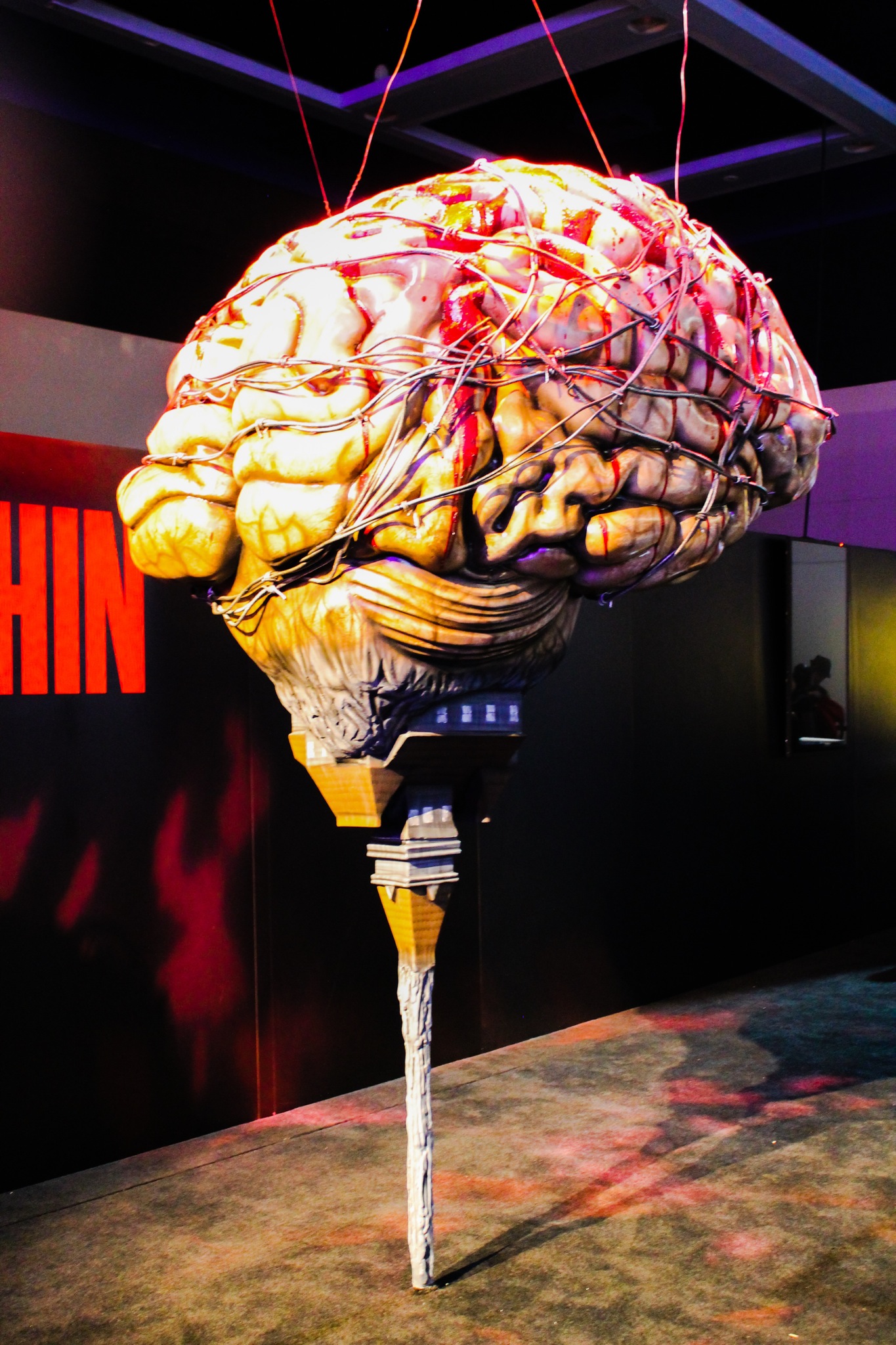 Perhaps the most ridiculous of video game promotions.. Ubisoft, at their booth promoted their Far Cry 4 game by inviting fans to put on fur-suits and wrestle each other in a small cage. 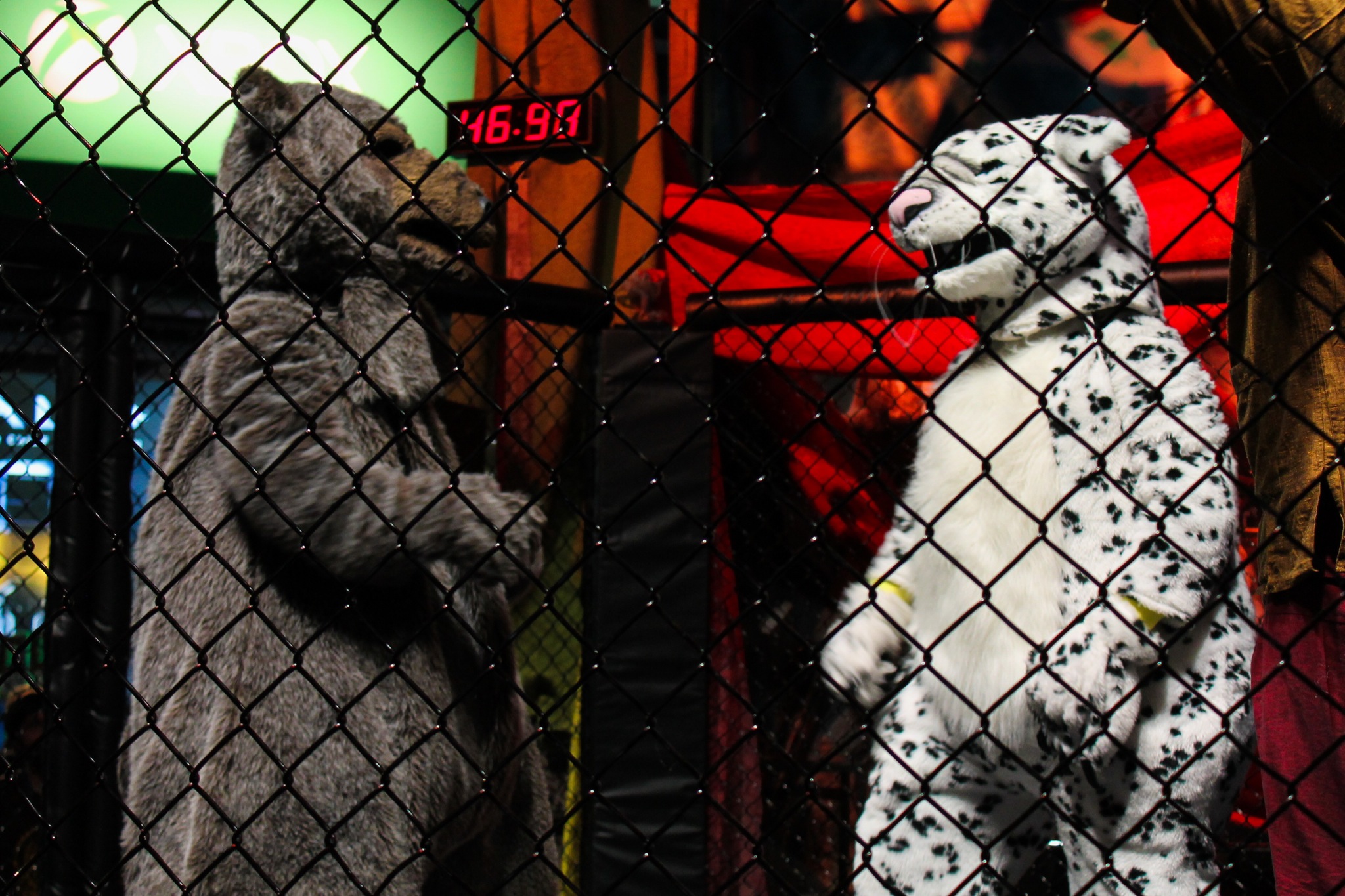 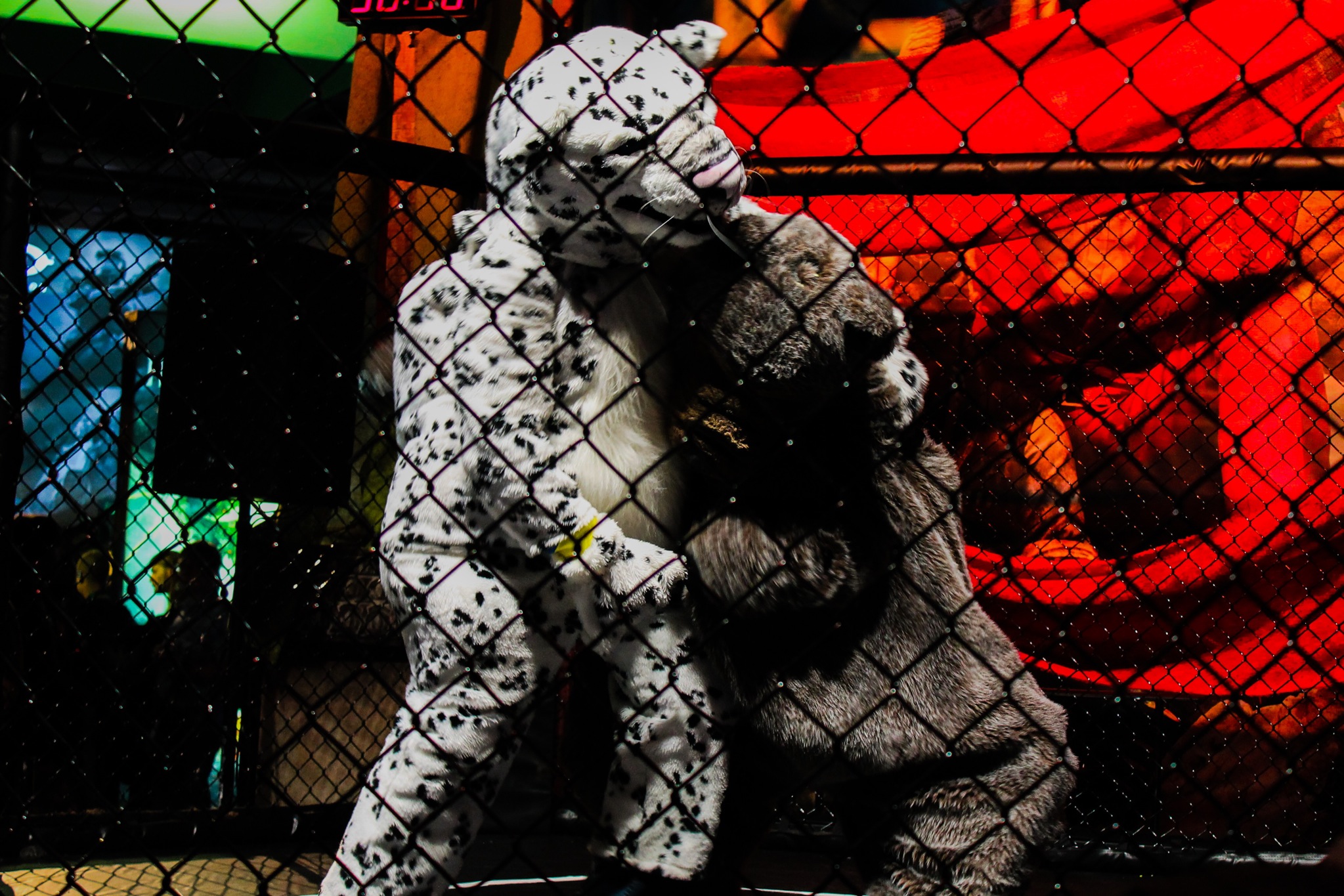 Players gonna play… I think this was at the Blizzard booth. 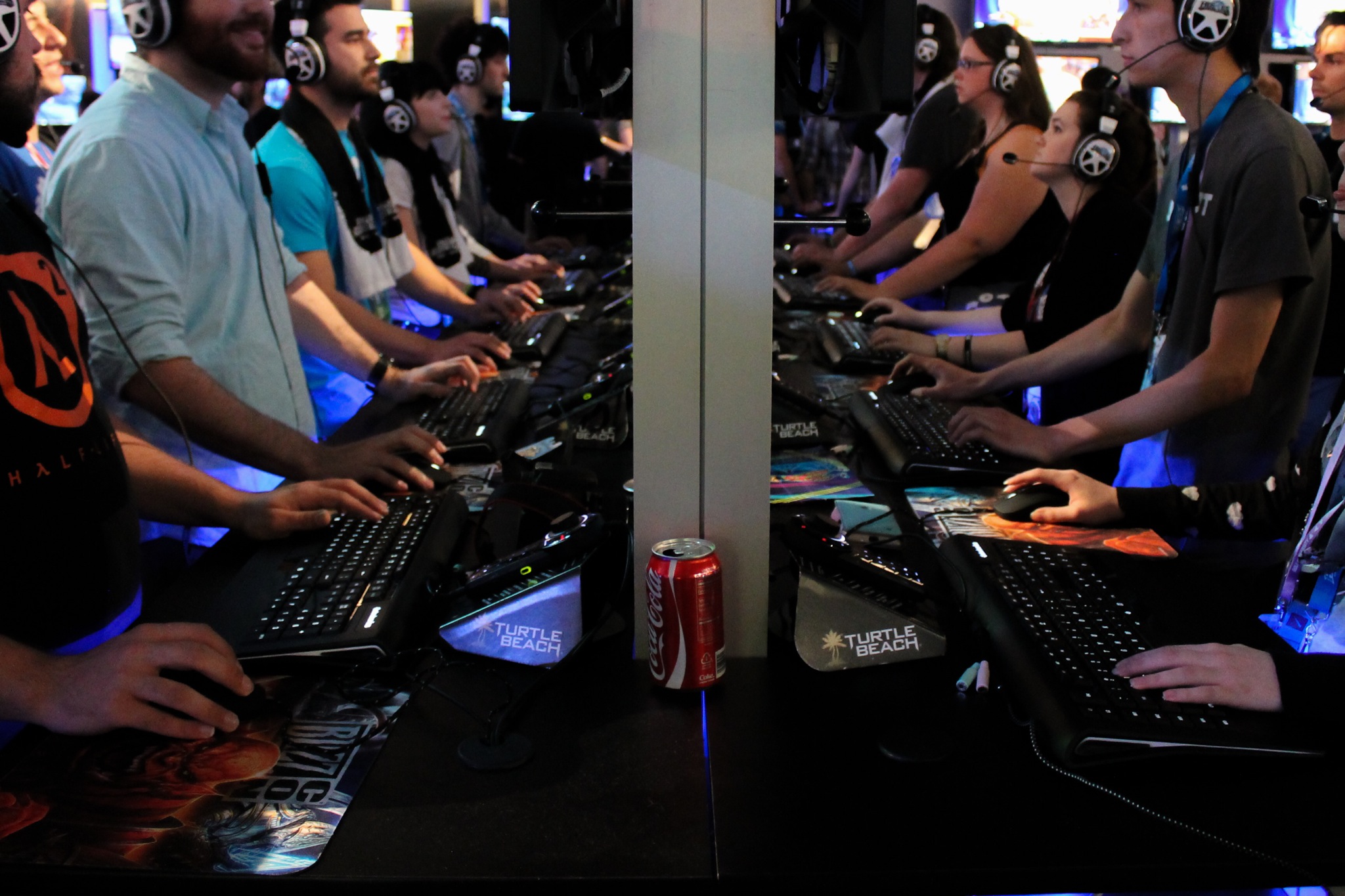 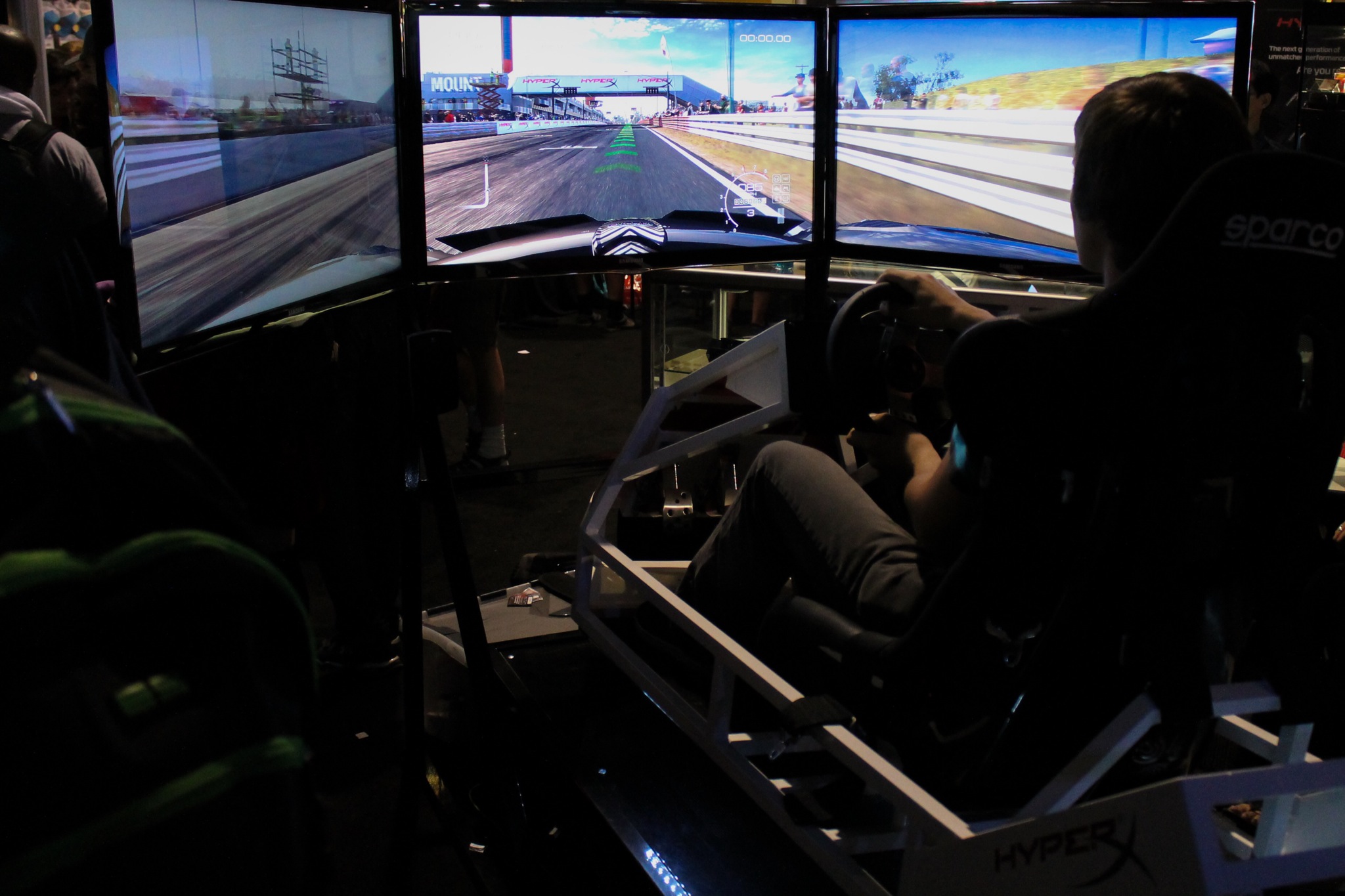 Super Smash Bros for Wii U, at the Nintendo Booth. Cool that Little Mac from Punch Out! is now in the roster. Here’s hoping for King Hippo in a future announcement.. 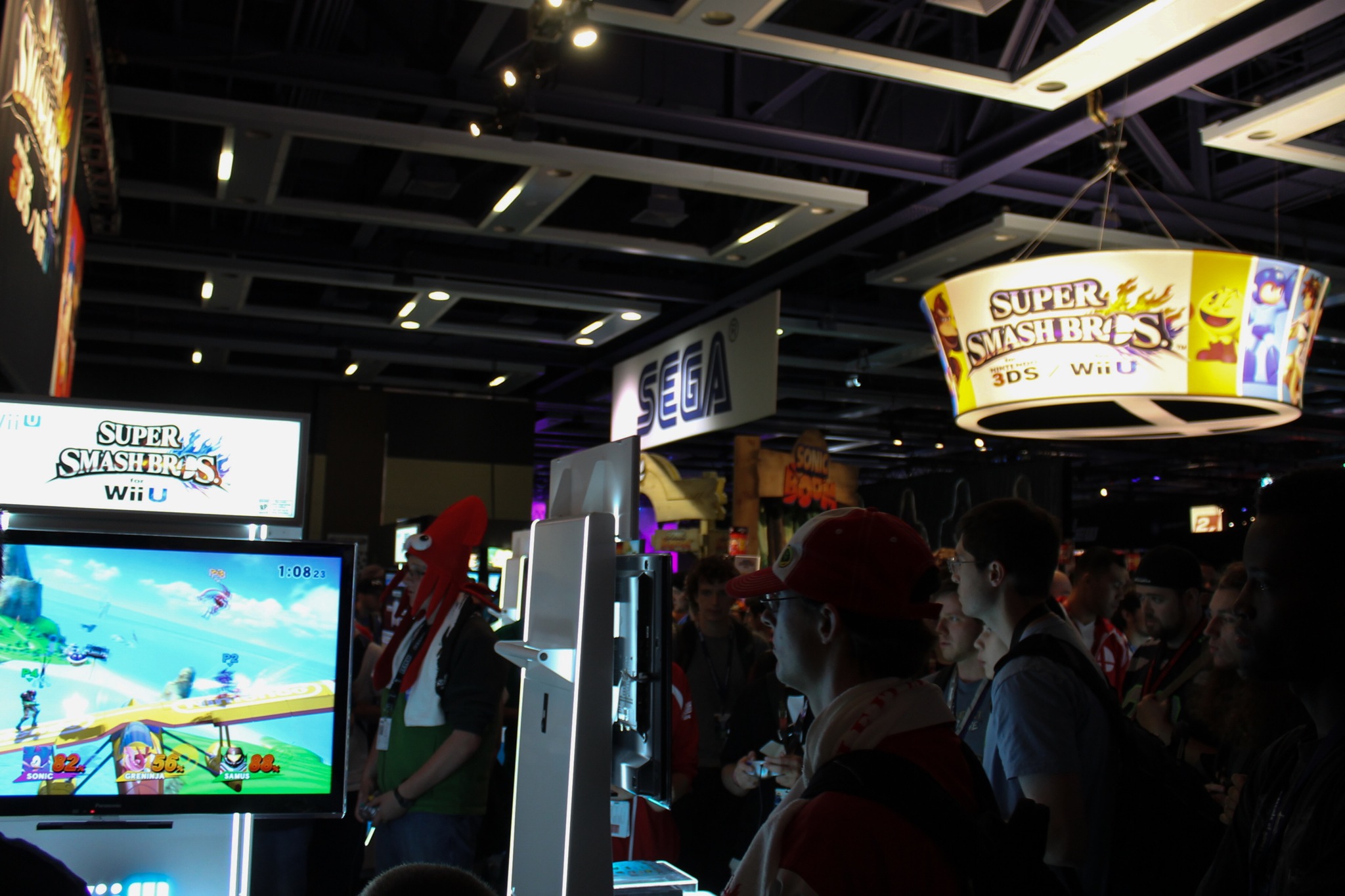 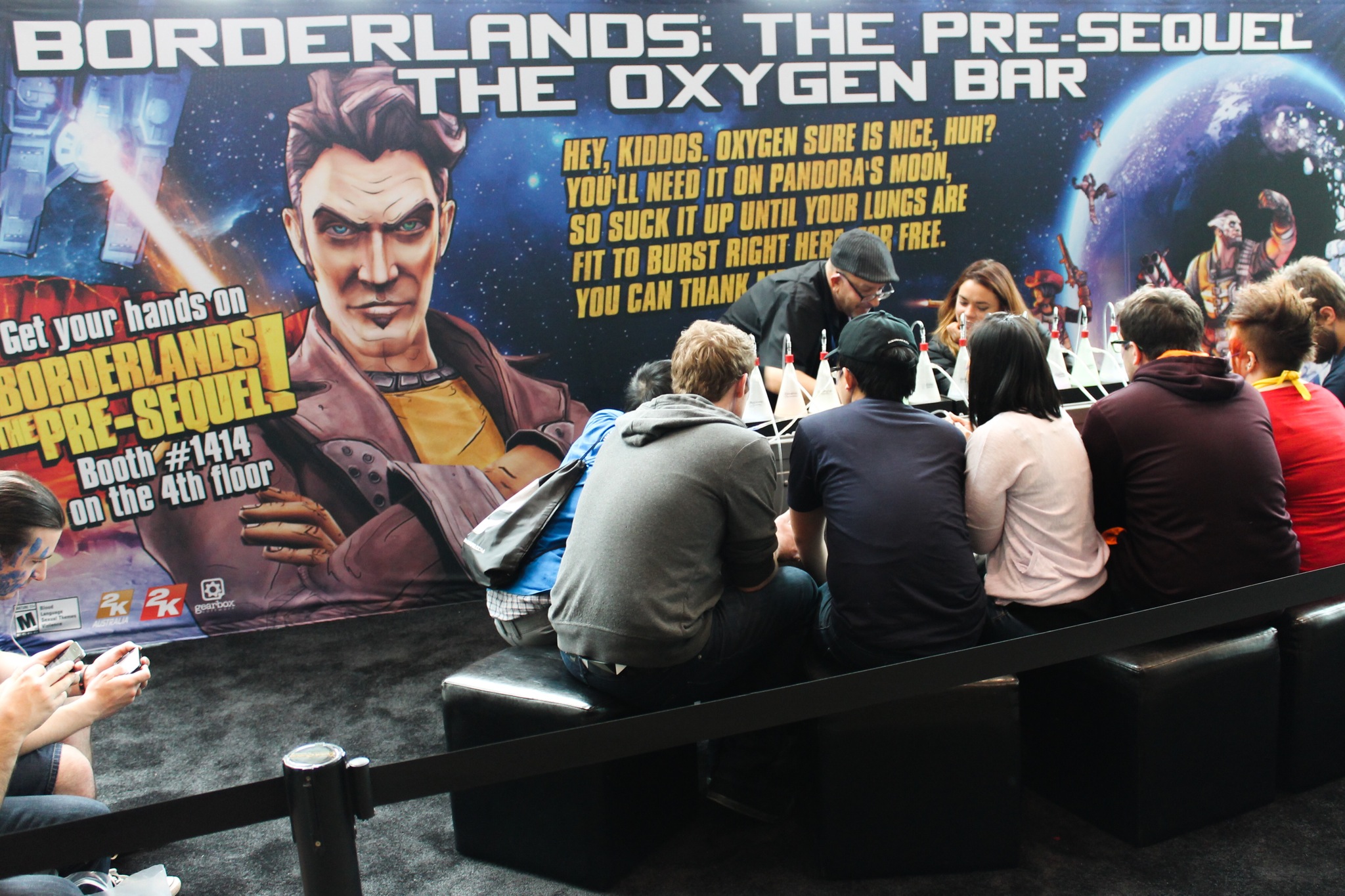 Geometry Wars, not with more geometry!! 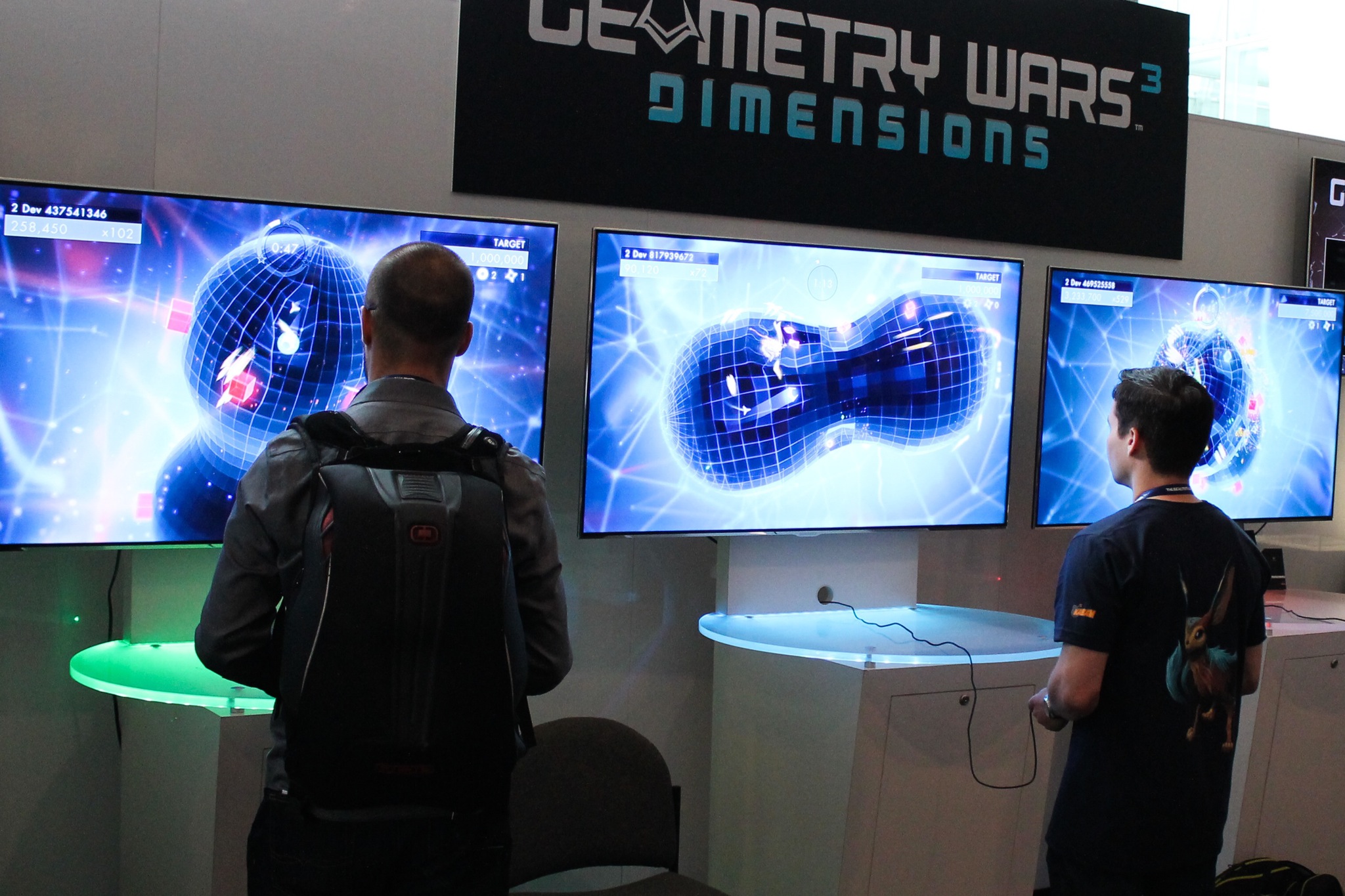 The Oculus Rift headset; bringing the silliest of ’90s science fiction to our modern reality. 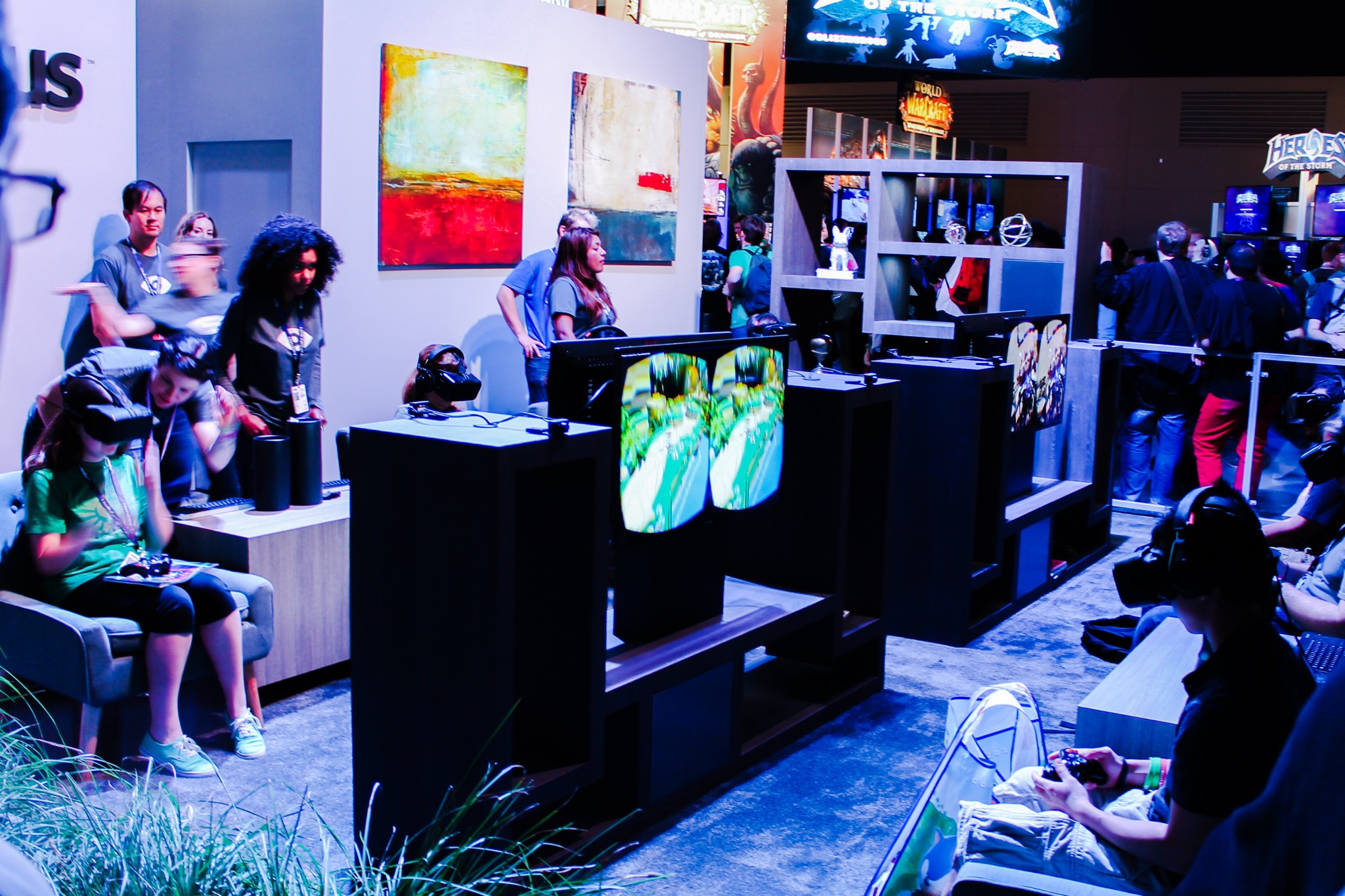 The Twitch booth; because if there is worst guilty pleasure than addictive video games, it’s addiction to watching others play video games. 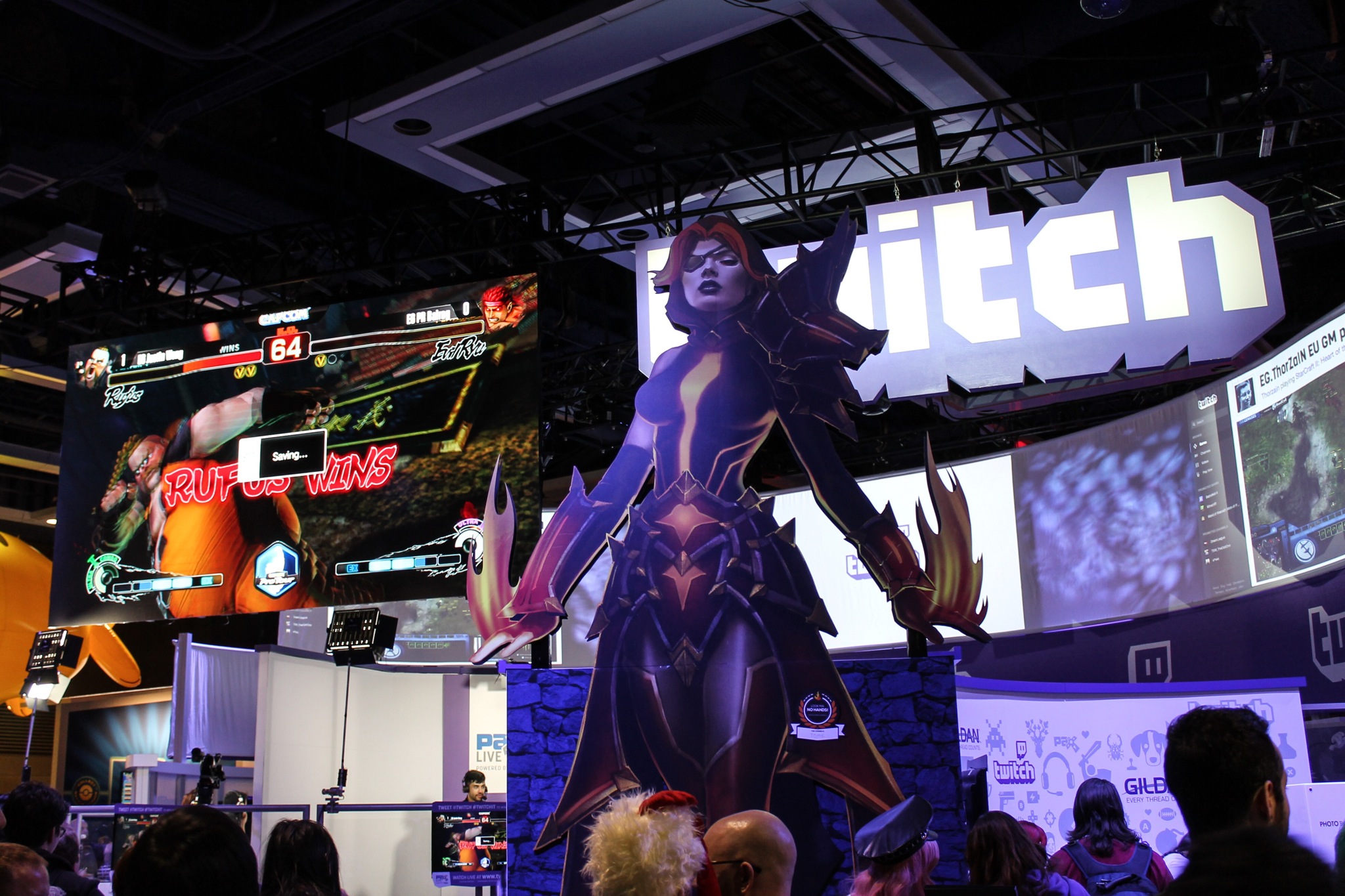 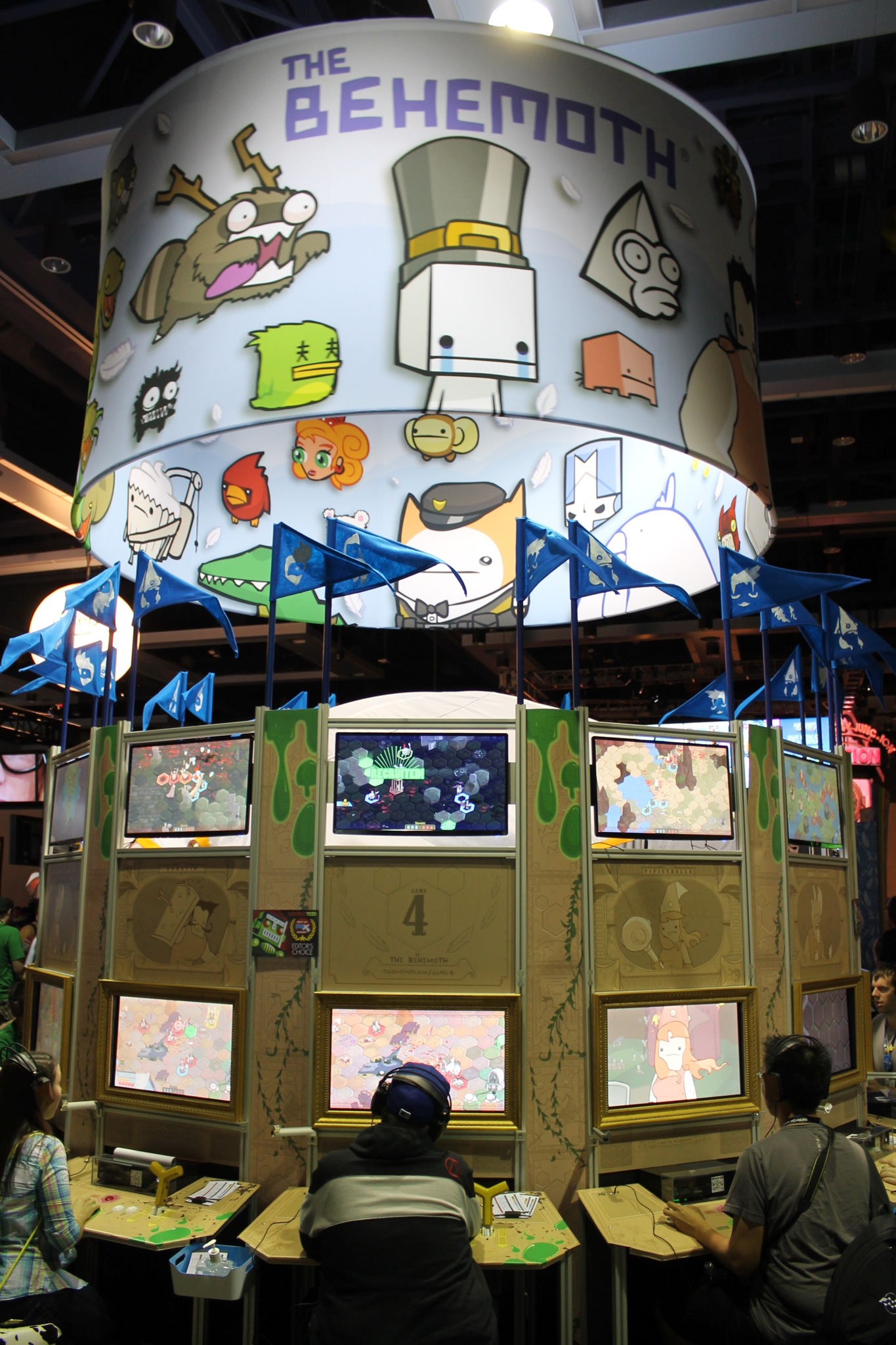 League of Legends is much more of a thing than it ever was. Here’s proof… 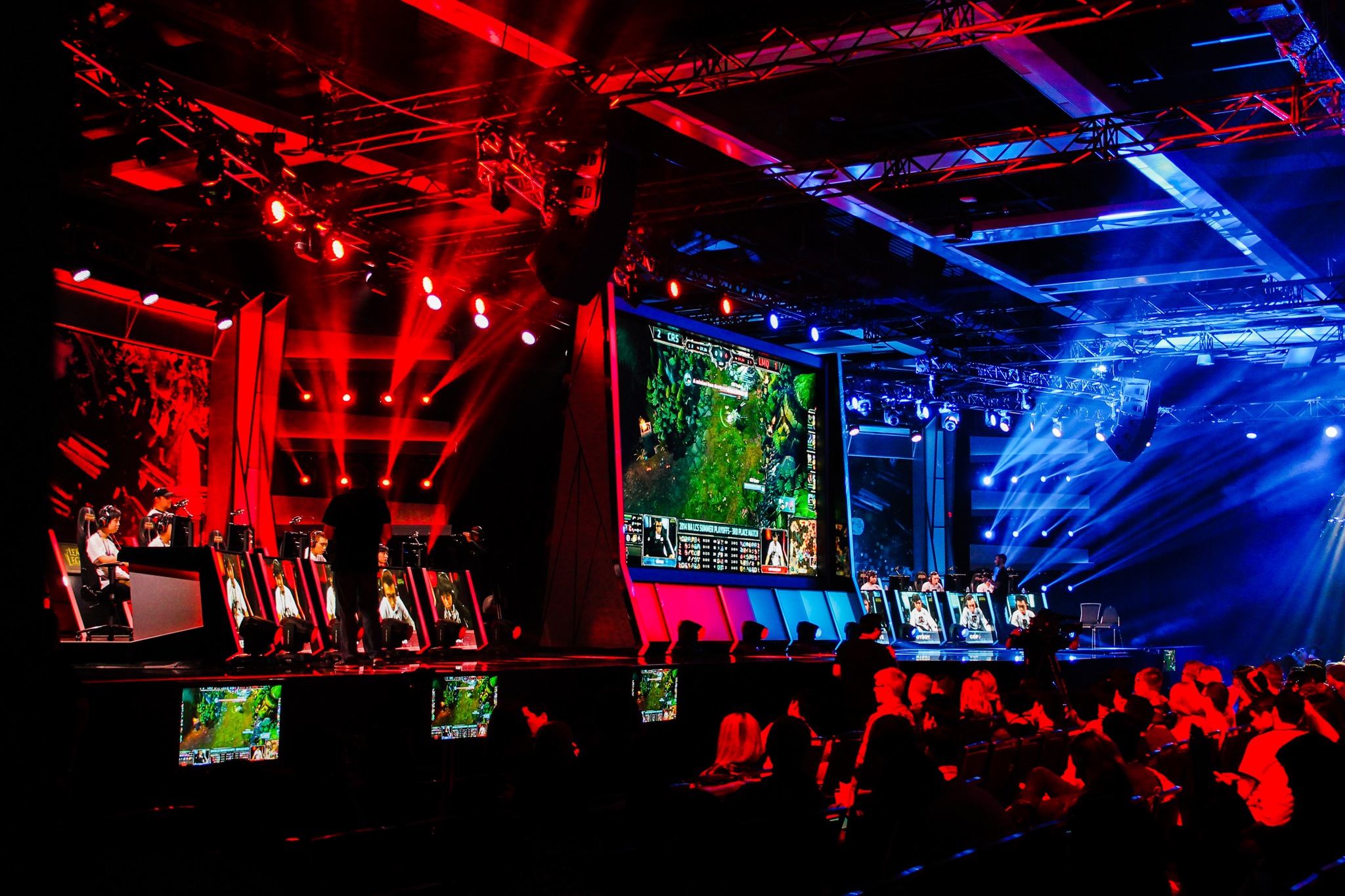 League of Legends is also very popular among PAXers. Here, is proof.. 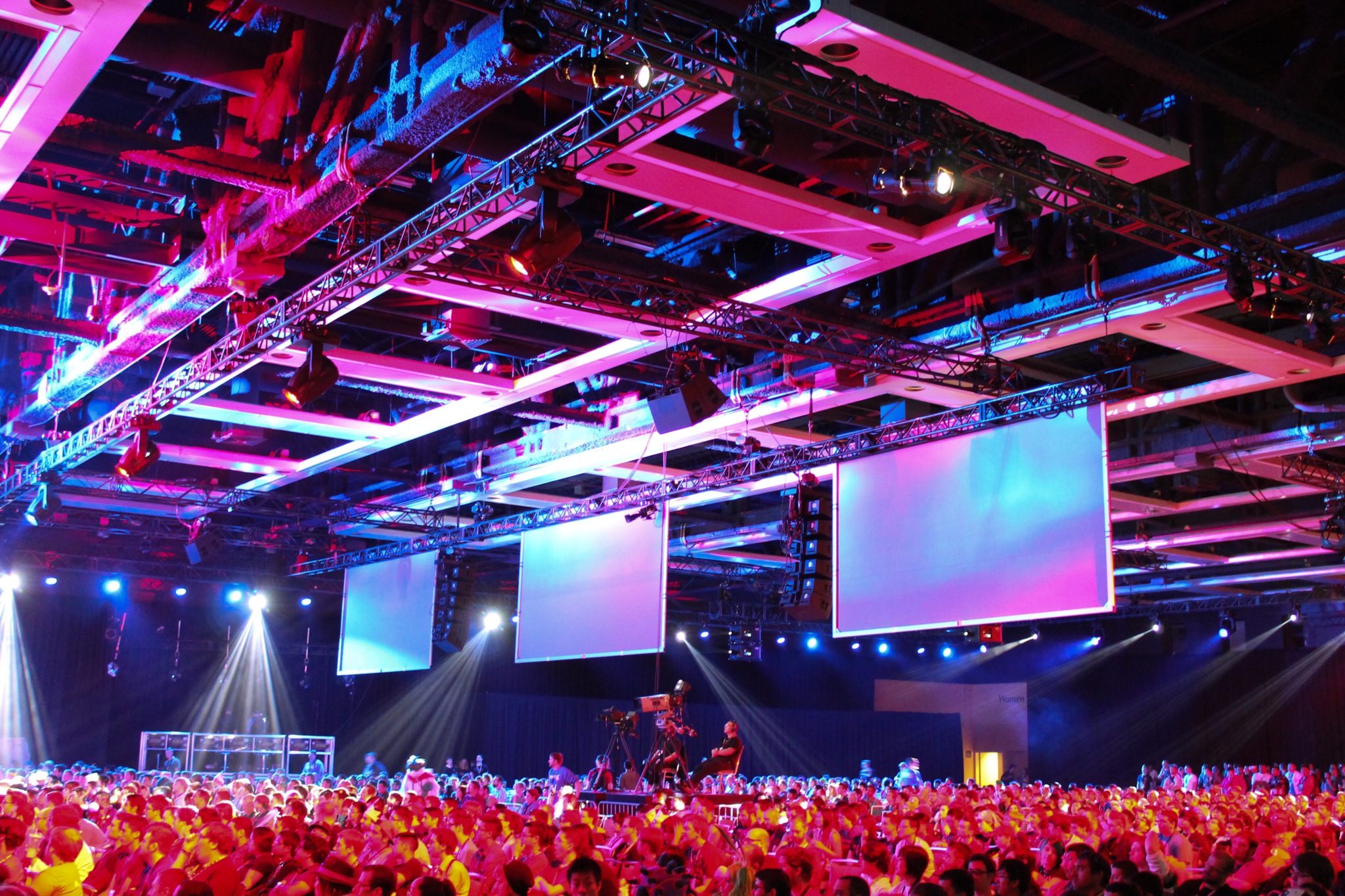 At the XBOX booth. I love the display art for Sunset Overdrive. It’s got that classic late ’80s arcade machine deco charm.. 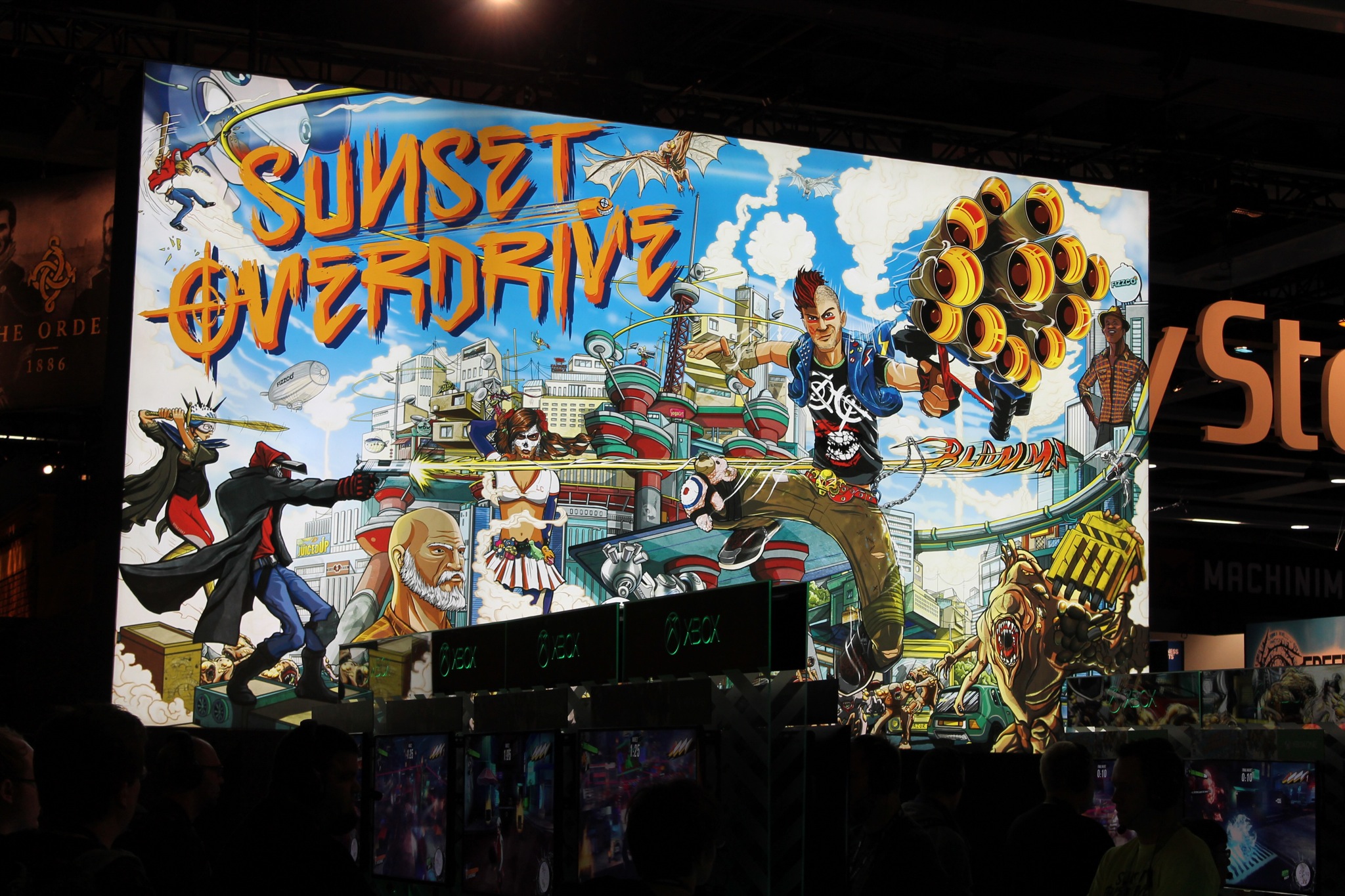 Between the Twitch and World of Tanks booths. Both booths are very loud.. 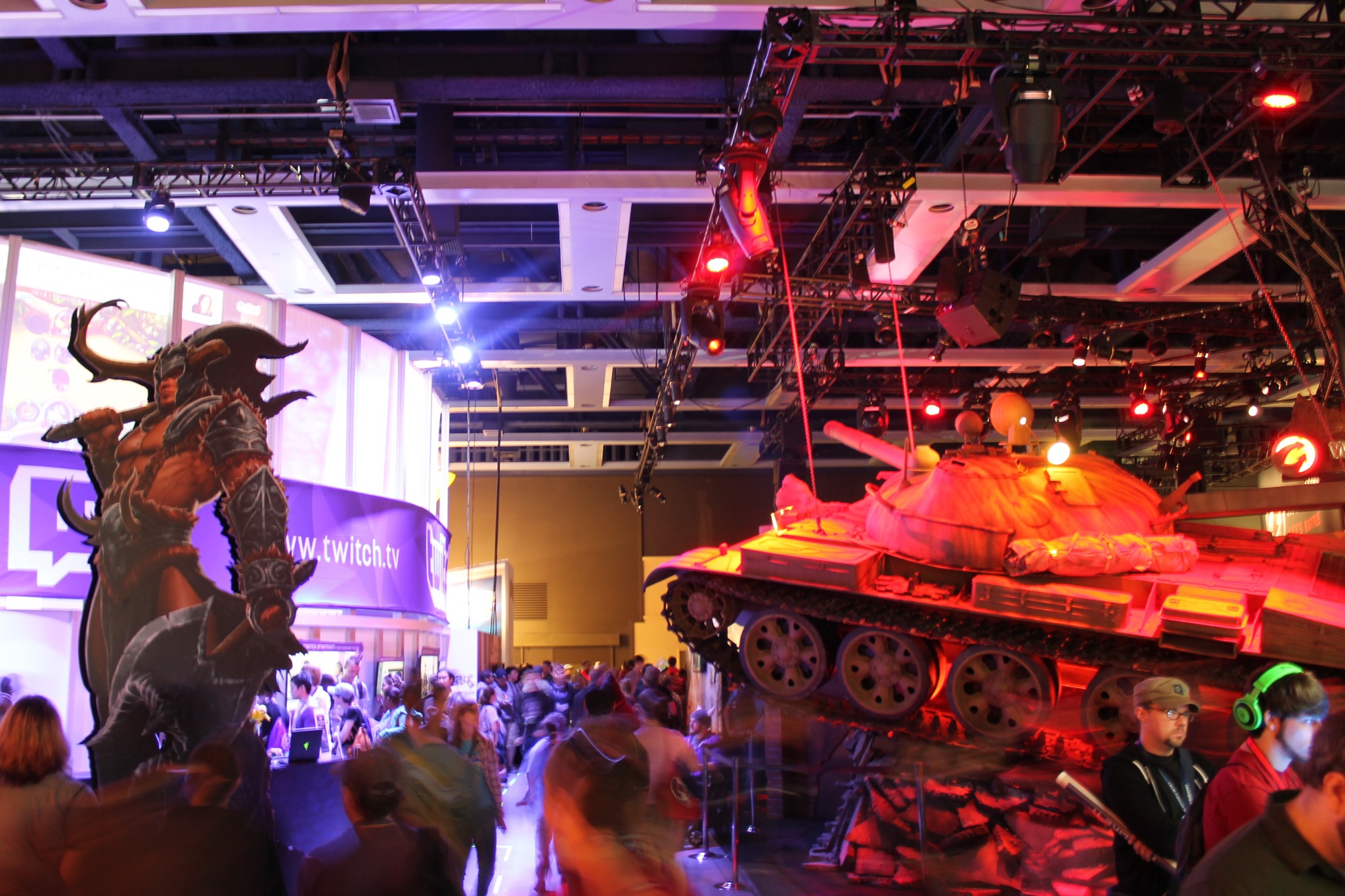 Randall from the Randall platformer game.. 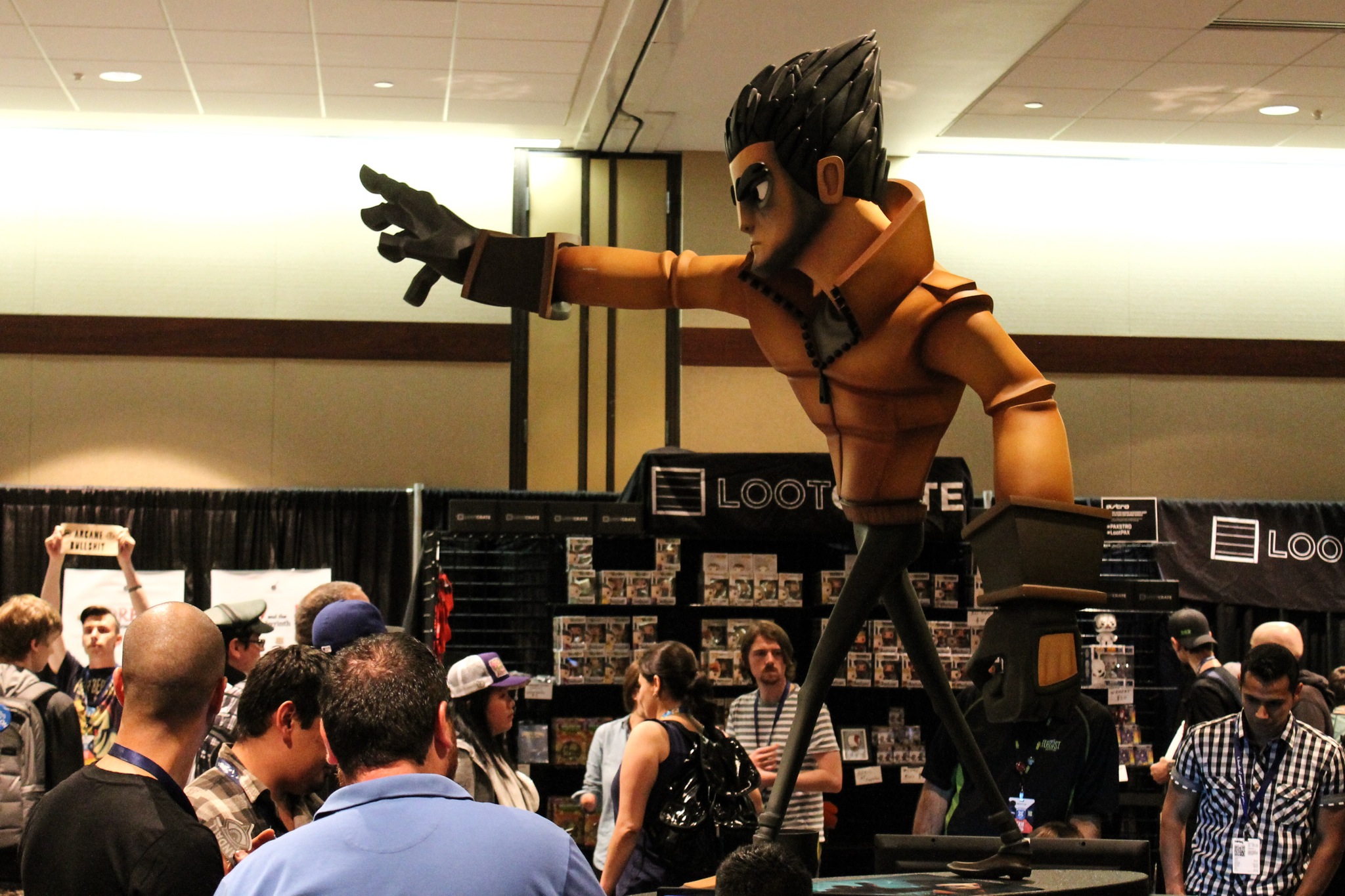 Judge Dredd and Munchkin?! I am most excited, during a strange explanation of Munchkin: Adventure Time involving visual aids by a multi-tasking player below. 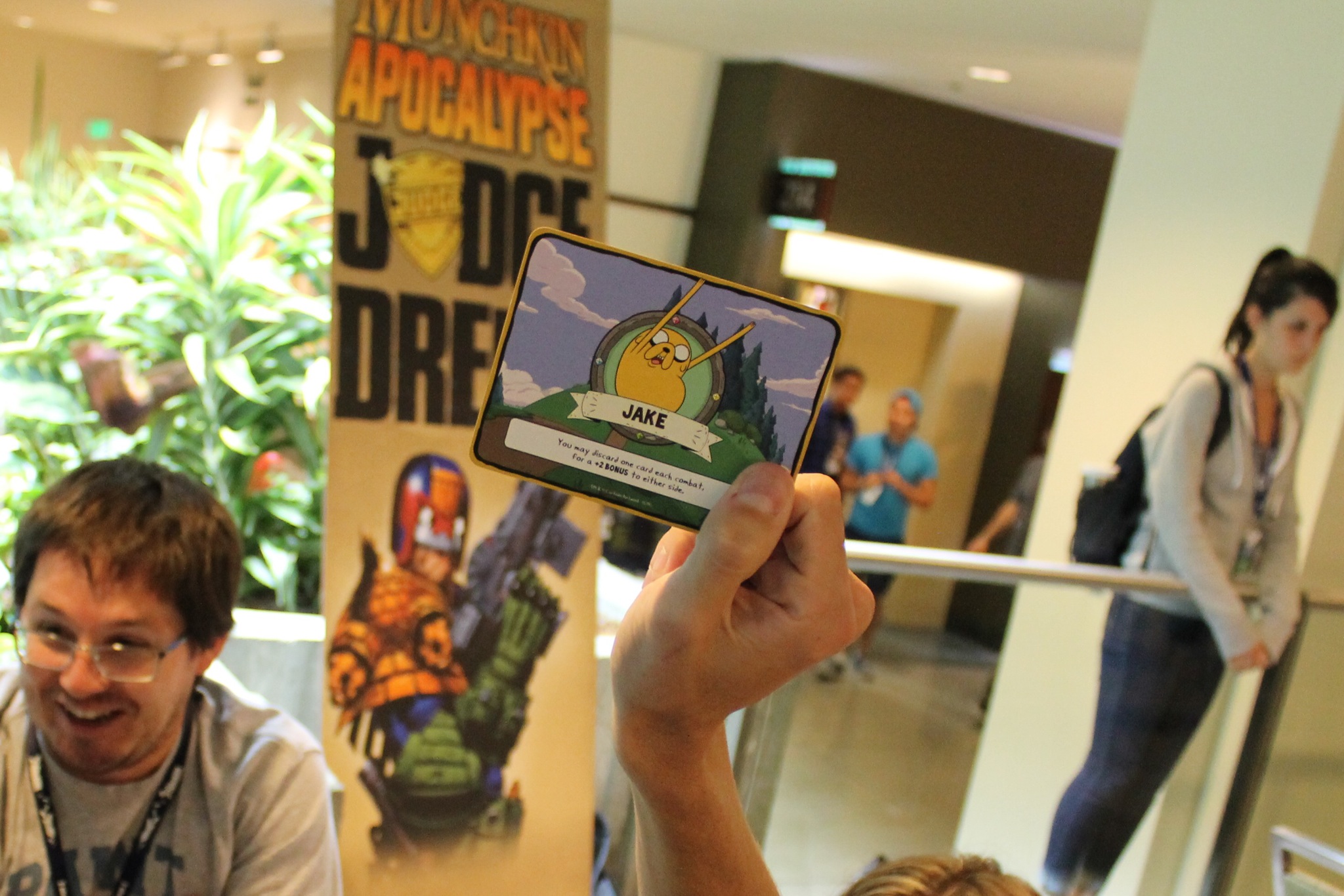 Tabletop gaming at PAX, the best of the social scene here at PAX. The more chill side of PAX.. 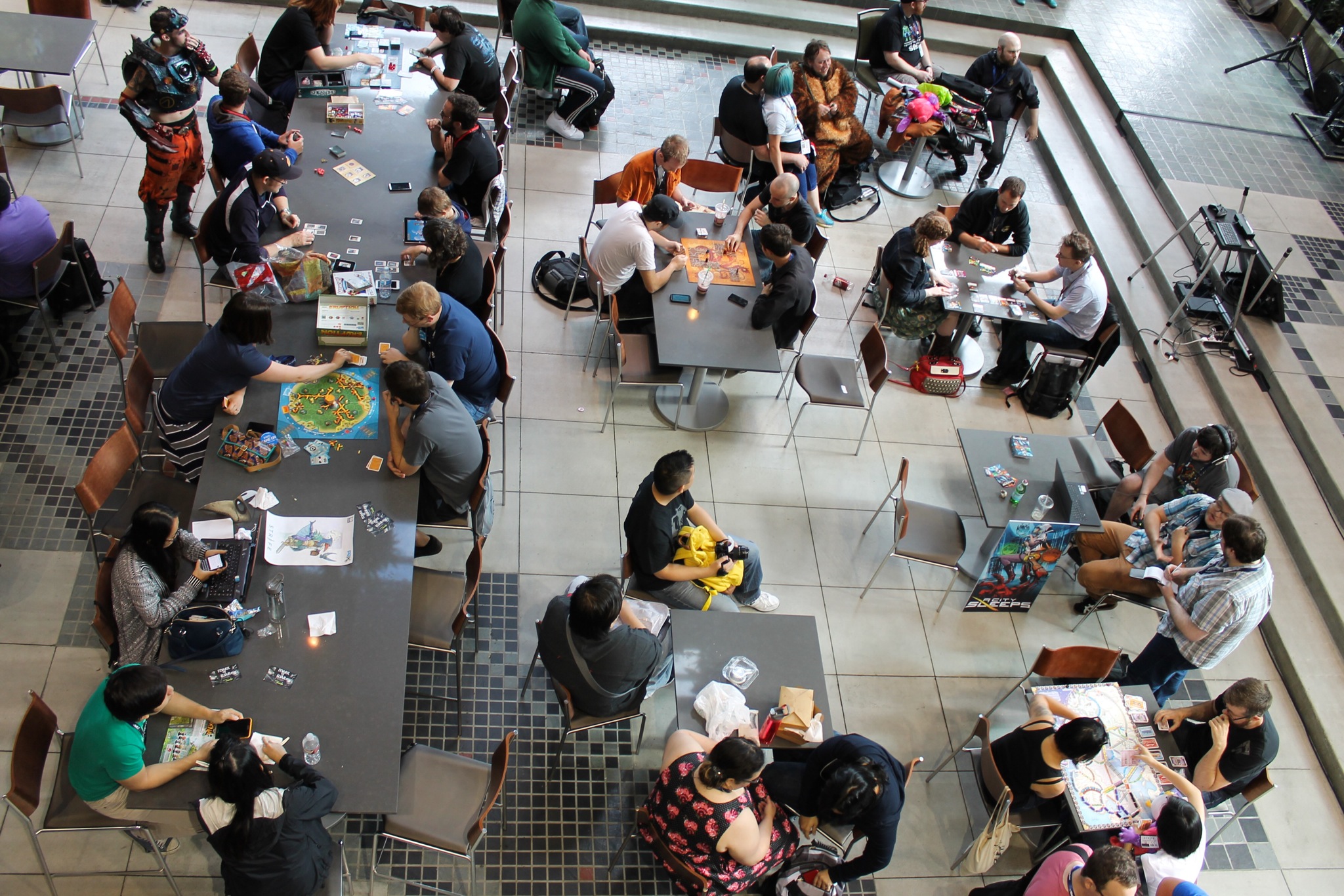 One of many cool services here at PAX, the game checkout room. I’m still looking for someone to play Arkham Horror with me (since getting it cheap at another convention). 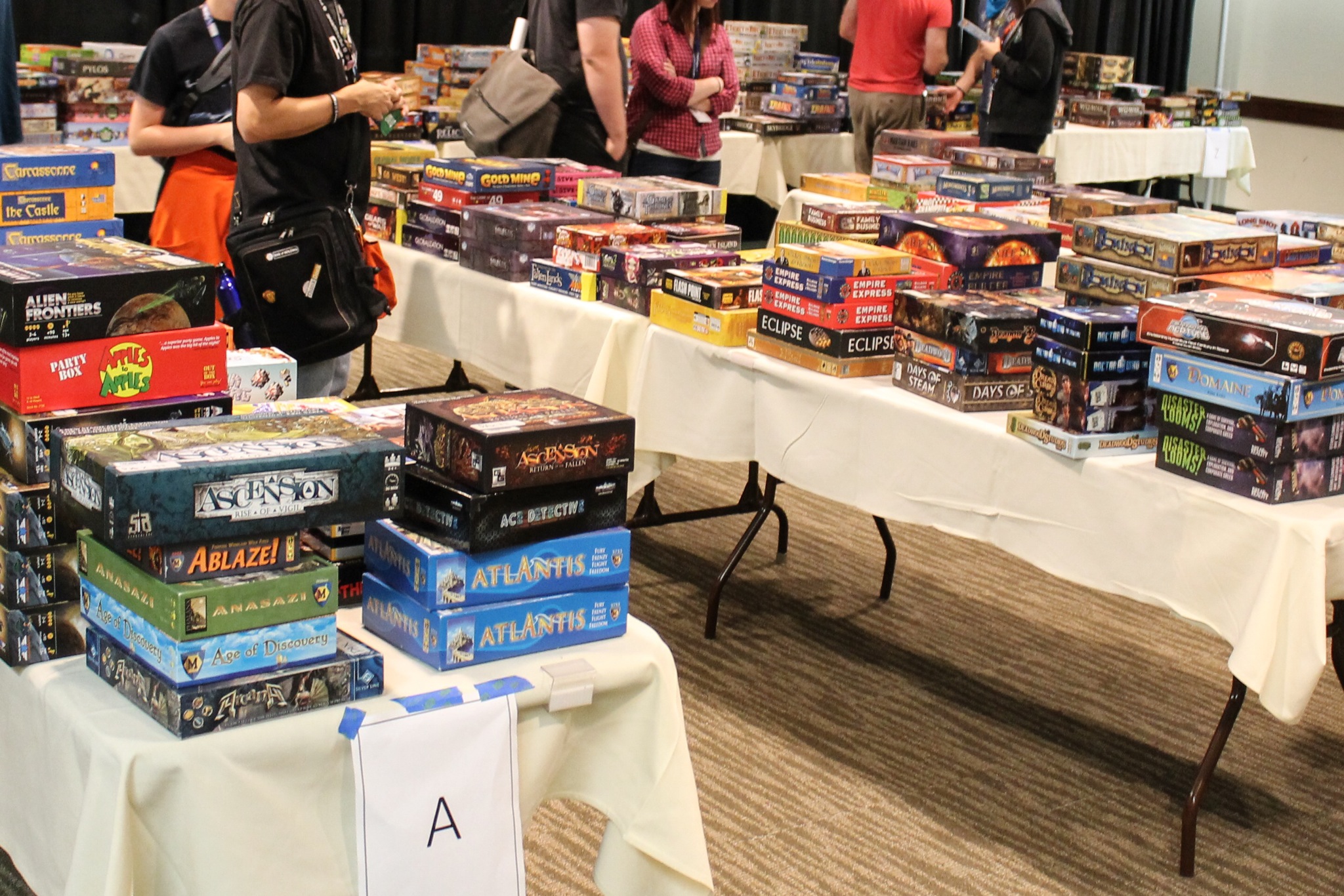 I played lots of Munchkin with fellow PAXers. One game (not pictured here) last a couple of hours and got very intense. I was ahead to level 9, while everyone else stuck at 5 and below. I was on the brink of victory, only to get backstabbed mercilessly while I had a Duck on my Head, then murdered by a Plutonium Dragon, than knocked back to Level 1 on the next door by the Wight Brothers..fffffuuuu. All good fun, as Munchkin games are. 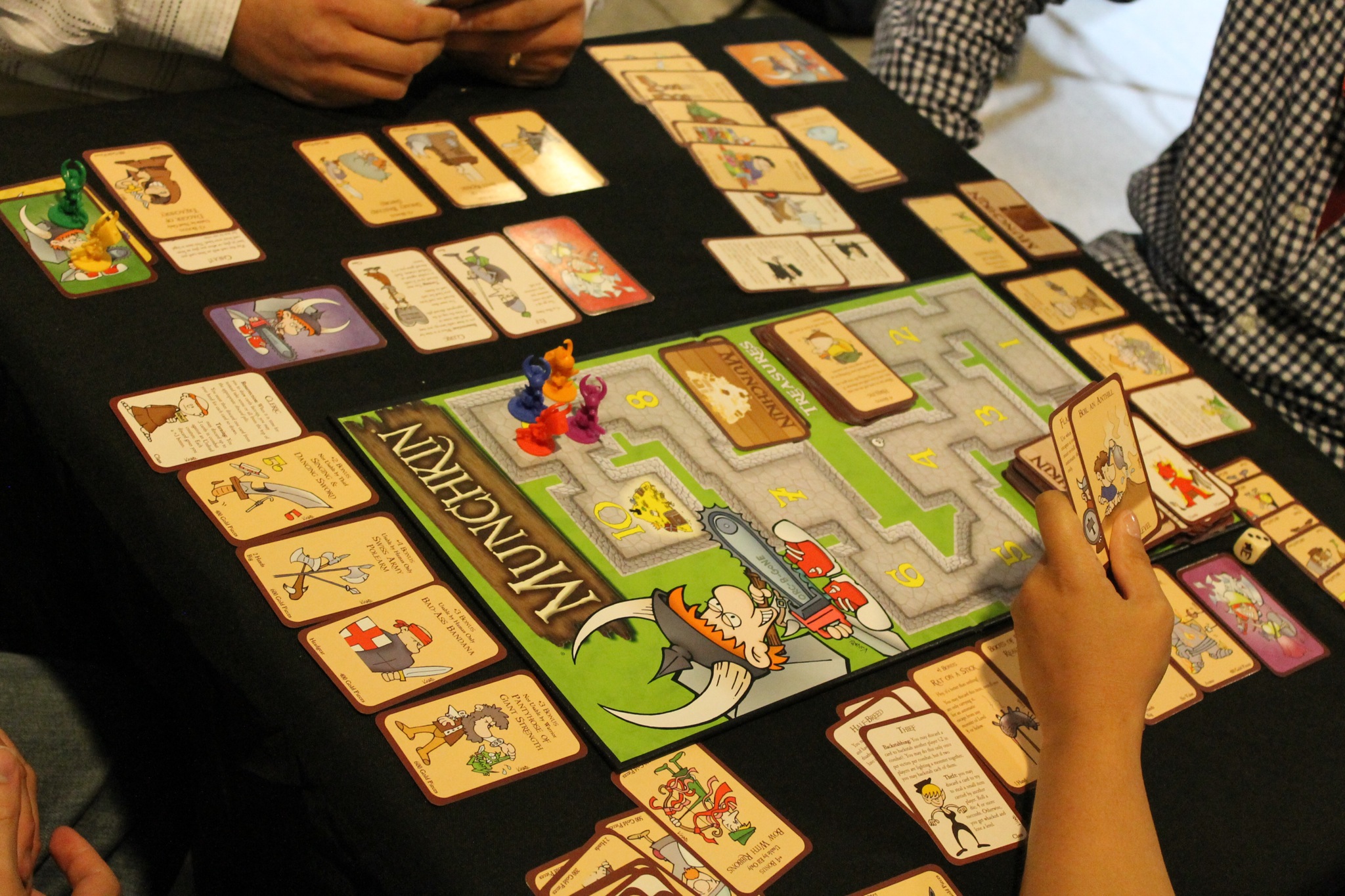 An awesome tradition here at PAX, are the collection of exclusive “Pinny Arcade” pins. You can buy them or get them through various tasks through various outlets and dealers. Trading them is also encouraged. 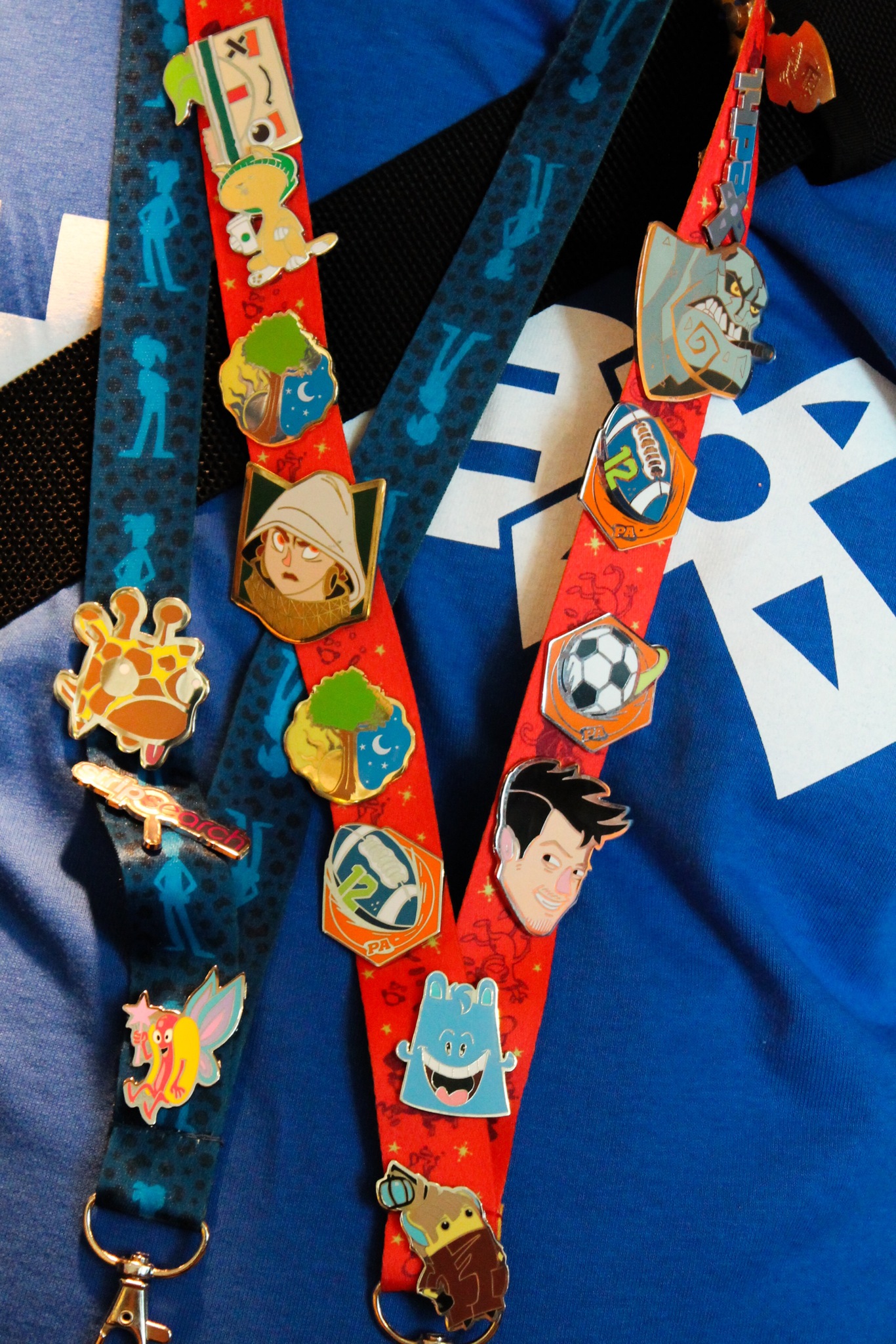 E.T. .. perhaps, the most infamous video game of all, in the classic console game room. 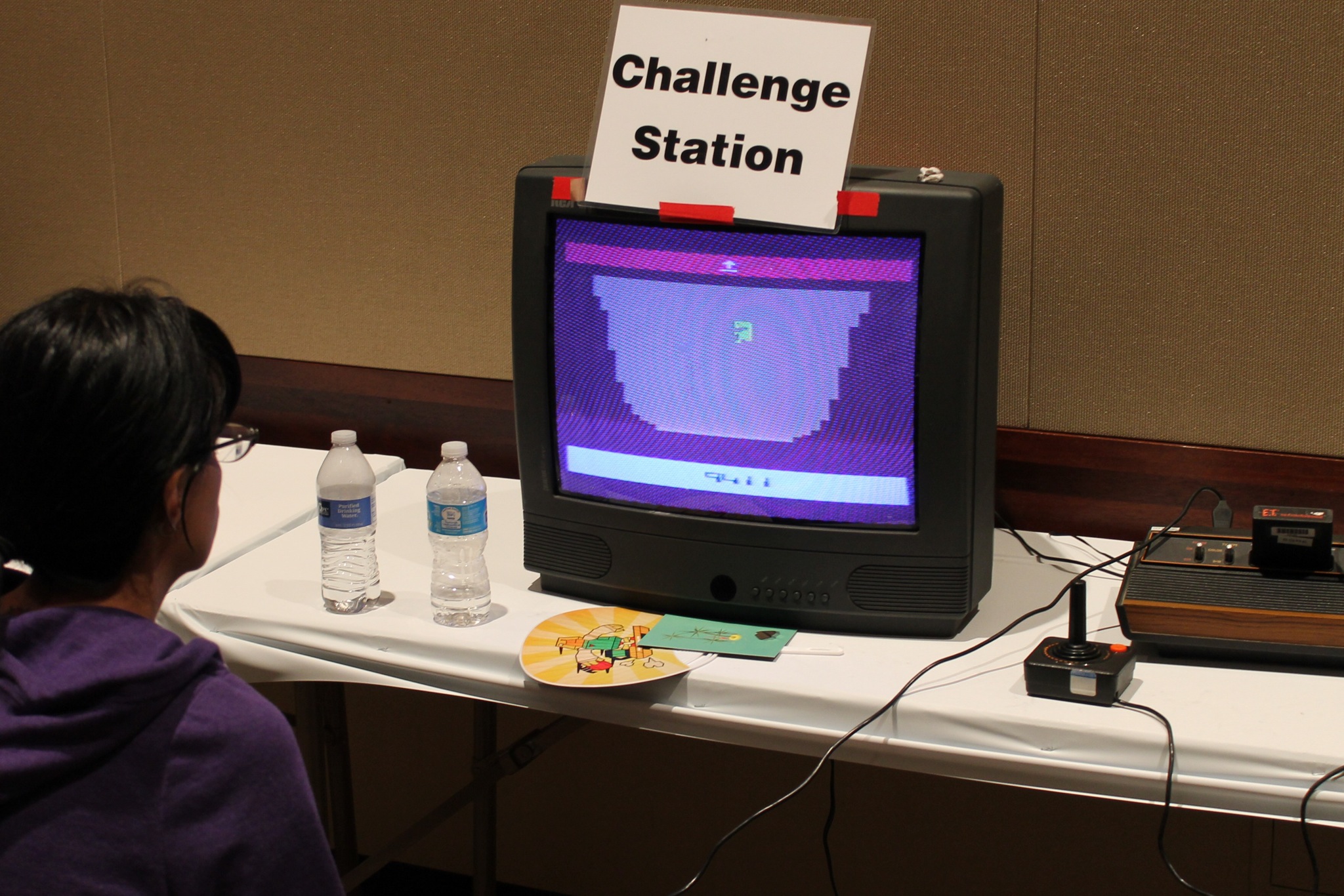 I checked out my hardest classic video game ever, Battletoads for the NES. Level 3 is still the worst thing ever. 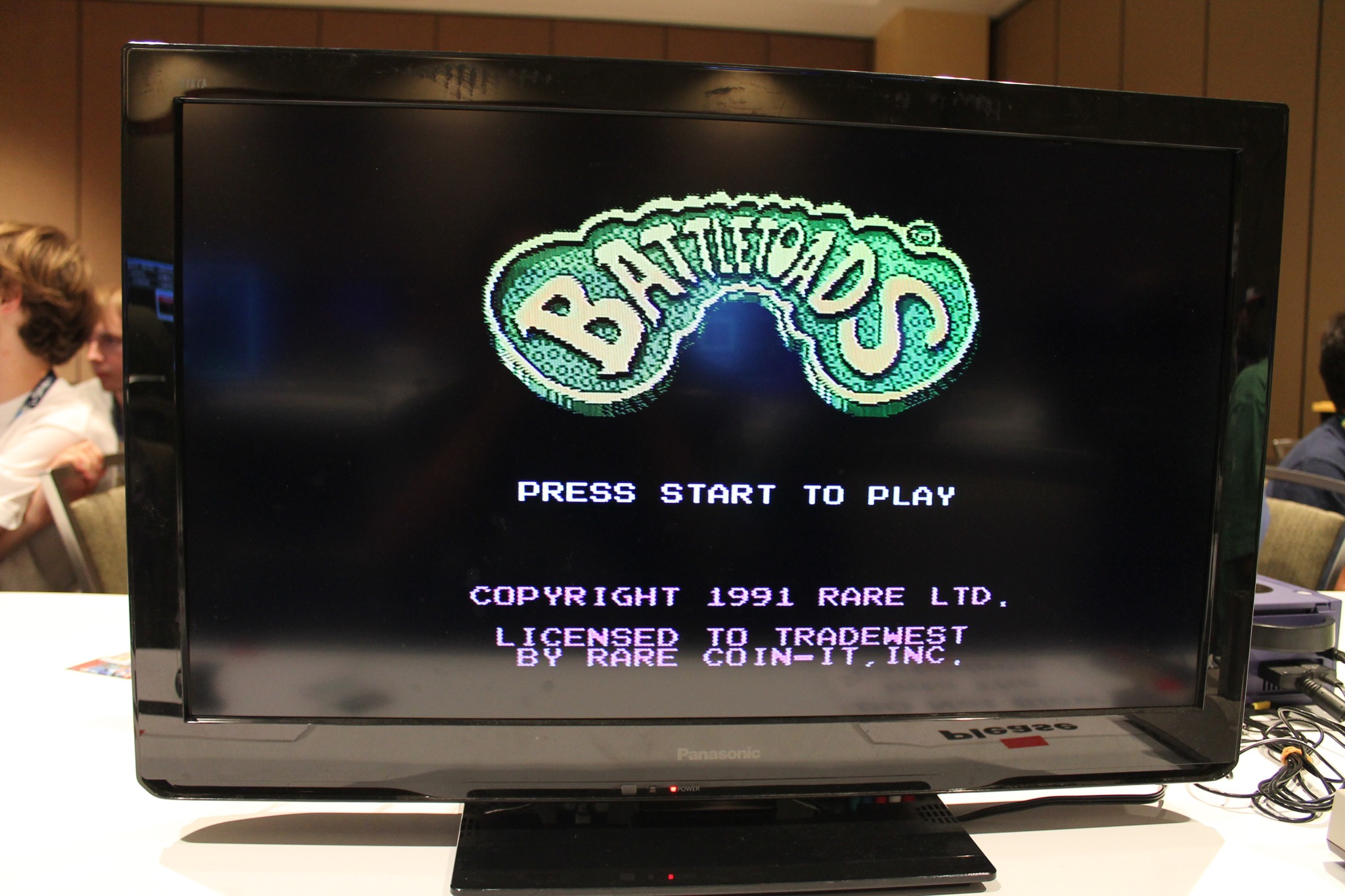 That’s all for now, with cosplay pics coming in a separate post soon.  Sadly, I did not get around to the Omegathon, the Pathfinders Society room, the Miniatures area, or investigate more tabletop stuff. I only had one day and arrived a bit late. Next year for me: more PAX!! 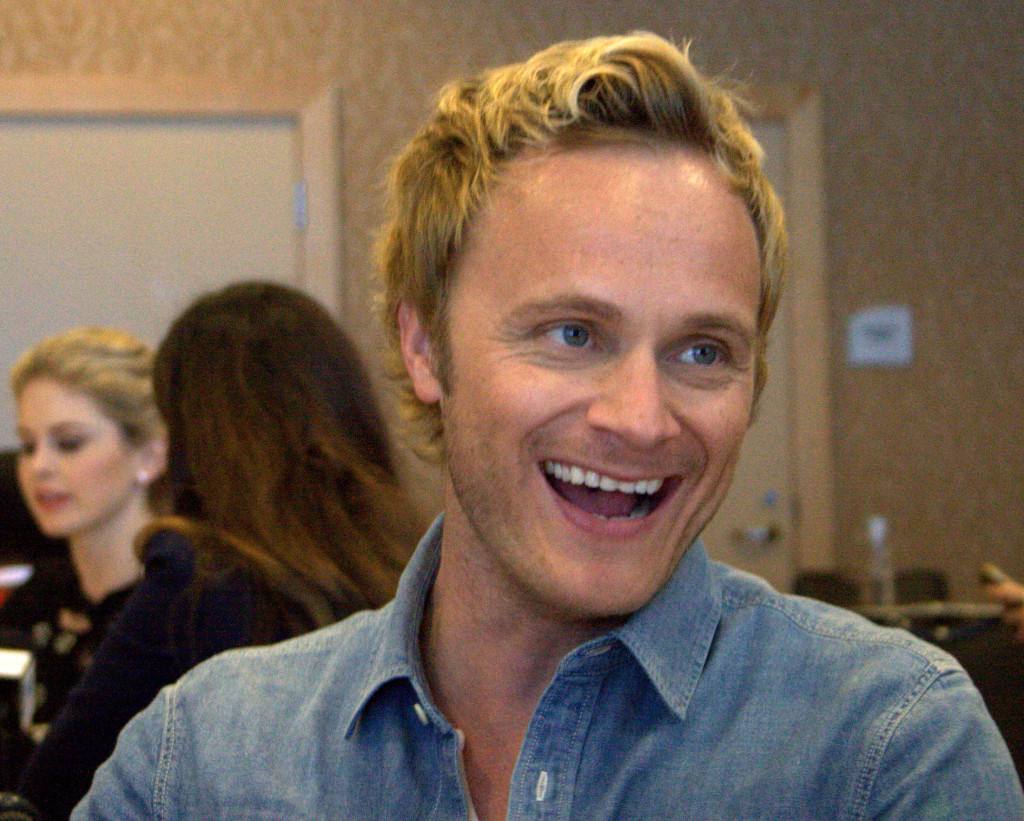 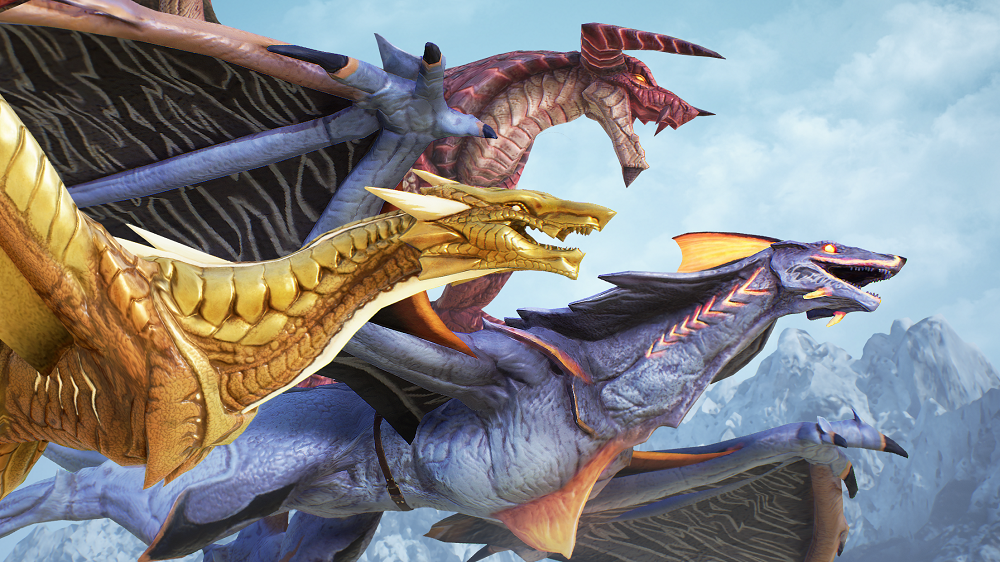