It feels like the convention was only yesterday.  Well, it almost was, actually.  Only six weeks have passed and we’re already gearing up for Comic-Con: San Diego 2015.  We didn’t even make it two months, guys.  For those of you who plan on attending the convention, it’s time to start planning.

Here’s what you need to know heading into the Registration season, whether you’re returning or planning to attend for the first time:

Everyone who plans on attending must have a Member ID.  If you’re participating in Pre-Registration, you’ll already have one of these.  You’ll need to log in and use the code from last year’s badge to verify your eligibility.  The option to verify last year’s badge will be under the “Registration Info” tab.  This needs to be done by October 15th, so in just a little over 6 weeks.  If you are new and you don’t have a  Member ID yet, go register for one now.  The Member ID system will shut down right before registration without any warning at all, so if you don’t do it now you may get shut out.

It varies every year, so there may be some changes to how the method works this year.  Here is a general article about Registration and here is an article about the changes that were made last year.  One thing that has remained the same is the idea of the “virtual queue.”  They sometimes tweak how the queue works, but you can visualize it as an online waiting room where you sit until your number is called.  The waiting room will give you updates about badge inventory as people in front of you are helped.  Typically badges sell out in under two hours, with the Preview Night usually selling out in a few minutes, followed by Saturday, Friday, and then either Thursday or Sunday.  If you watch certain days sell out as you’re waiting, don’t despair.  There are many offsite events every year to fill your days outside of the convention hall.  Besides, once you get at least a one day badge you’ll be eligible for Pre-Registration the following year, which is typically much easier than General Registration.

We may still have 10 and a half months to go before the convention starts, but you need to start planning now if you want to attend next year.  Good luck to all Pre-Reg eligible attendees and I hope first timers and prior year returners participating in General Reg have relatively little stress when the day comes.  Stay tuned for more updates.  May the odds be ever in your favor. 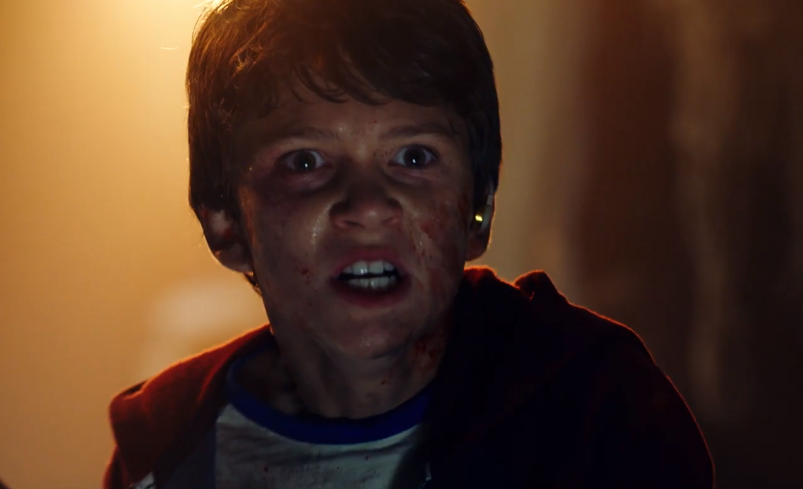 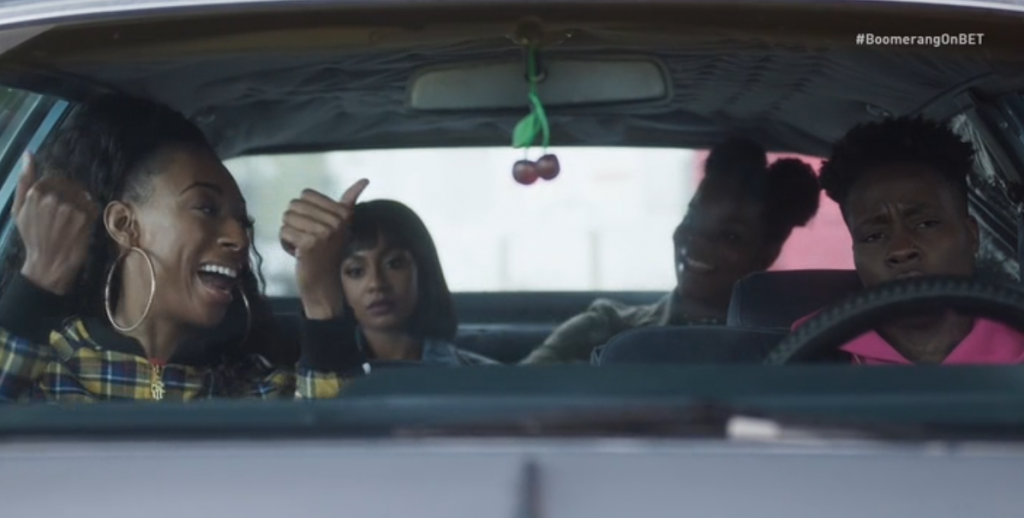