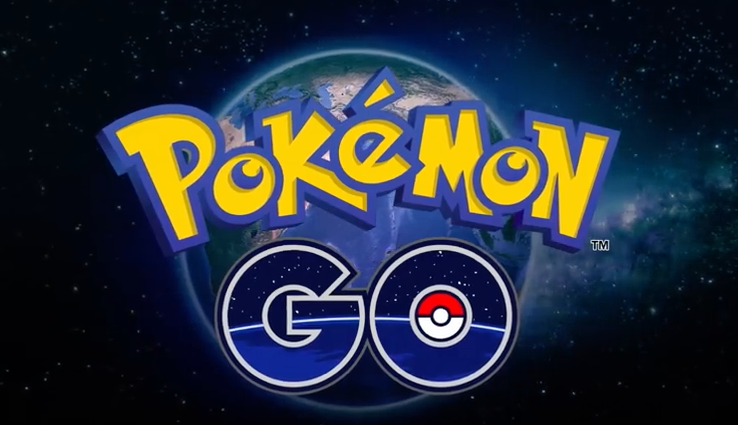 It’s no secret that the new Pokemon GO app has taken the world by storm, but this writer is coming to you as someone who never before paid any attention to Pokemon and has had her life improved by playing Pokemon GO.

I’m going to begin this article with something very personal. It’s already been noted that Pokemon GO is likely to improve the mental health of many who play it; I can attest firsthand that even after just five days, this game has done just that for me. While I’ve always been an active person – long before Pokemon GO existed I was running with my dogs in the morning and walking them in the evening – now I can use those excursions to visit my neighborhood Pokestops, catch some Pokemon, and hatch my eggs. It sounds simple, but just this morning I ran an extra kilometer so that I could hatch one of those eggs. 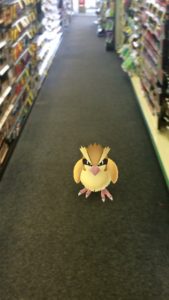 And then later today, when I found myself in the crippling grip of an anxiety attack, it was Pokemon GO that got me out of the house to pick up the prescriptions and milk that I needed. You see, I have a CVS about one kilometer from my home (a.k.a. walking distance), and there are THREE Pokestops (and a lot of tall grass areas!) on the way there.

I’m not exaggerating – I left the sanctuary of my home to not only pick up my anxiety medication, but also that aforementioned milk (so that I can eat a proper breakfast tomorrow morning) because I knew that in doing so I would add distance to those Pokemon eggs and be able to collect Pokeballs, potions, and more. (P.S. Both CVS and my neighborhood in general are downright INFESTED with Pidgeys.)

In yesterday’s PositiviTEA Tuesday post, I mentioned how I had a brief but awesome encounter with a Chicago O’Hare employee while we stood near a Pokestop where someone had set off a Lure module and caught Jynxes together. Even before I came home and used this game as a way to lure MYSELF out of my house, I was already having positive experiences thanks to Pokemon GO. In fact, on Saturday I took part in the Chi-Wizard Tournament – a Harry Potter themed pub crawl in Wrigleyville, Chicago – and ended up meeting some awesome people because we were using the app while enjoying our afternoon with “Fantastic Drinks and Where to Find Them”. 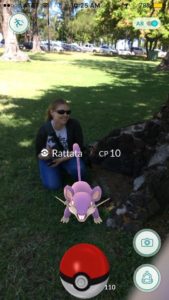 Many other Geekiary writers are also playing Pokemon GO, including Admin Angel. She shared the following:

In addition to the physical work out, it’s been great for my emotional health. I suffer from depression and usually find myself lacking motivation to leave my house and socialize. On both Saturday and Sunday I was up and out the door by 8am to take some local gyms. I ran across people at multiple stops and made new friends. It feels like a social club and I’m thrilled.

Meanwhile, myself (Team Valor) and fellow Geekiary writer Bekah (Team Mystic) are co-moderating our local Pokemon GO Facebook group, where she has claimed the title of “Team Mystic Mom” and wrote up the following group guidelines:

1. Friendly competition and good-natured ribbing and rivalry is expected. After all, Tara and I are a house divided. Just don’t be a tool.
2. Please don’t post unrelated material in the group.
3. Blah blah tasteful photos blah blah.
4. ??????
5. PROFIT
(Where PROFIT = Positive Pokemon related sharing) 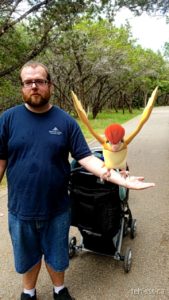 Of course, the game was released so recently that there are still some bugs, and Jessica had some great input on her experiences with the game and what she would like to see fixed.

I’ve been playing Pokemon GO with my brother and his wife. My brother and I used to play the Pokemon Card Game together when we were kids and traded Pokemon on Red and Blue versions of the Gameboy Color Game. So this has been a bit nostalgic for us and a whole lot of fun. It really gets you outside and moving too. My Fitbit stats have improved quite a bit!

We’ve gone downtown and to the local park to walk around and catch Pokemon and collect items. Everywhere we go, we see other people playing too. It was fun to see a bunch of people congregating across the road to catch an Arcanine in our neighborhood! I’m hoping to see more expansions in the future such as more Pokespots and the ability to trade Pokemon and items.

Here in my current home city of Greenville, South Carolina, there is already a bar crawl organized for next week, while Geekiary editor and writer Von, who lives in Australia, noted that they had a “Pokewalk” in Sydney this past weekend. And in the city of Muncie, Indiana, the animal shelter is advertising that volunteers can visit between 10 AM and 5 PM any day to walk adoptable dogs as they “hunt for Pokemon and hatch eggs”! (Seriously, I teared up a little bit when Bekah shared that Facebook post with me.) 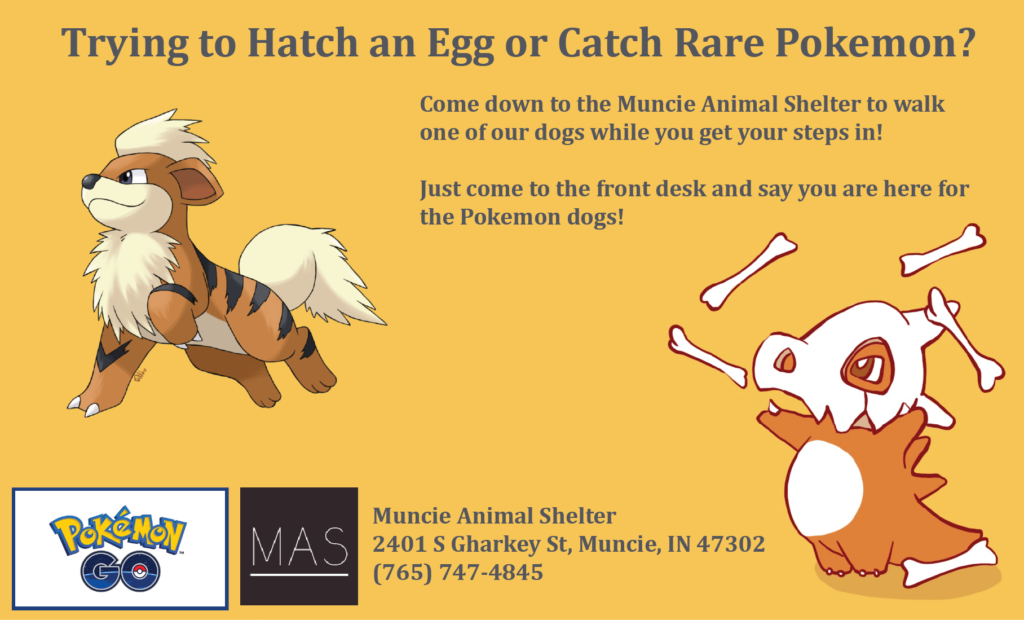 Personally, while the crashes and server issues still happen (especially in highly populated areas) and are of course frustrating, they’re also understandable. I agree with Jessica that the ability to trade Pokemon and items (especially if doing so enables you to help your friends) would be an awesome addition, but probably my biggest “gripe” with the app is the idea of people trying to catch Pokemon while driving. So here’s a reminder from yours personally: Driving too slow isn’t safe. Suddenly pulling off the road without warning isn’t safe. And above all, trying to catch Pokemon while driving isn’t safe.

And hey, if you want to enjoy Pokemon GO and visit popular local stops, but aren’t in the mood to talk to other players, just use a pair of headphones. I did that while running this morning and honestly the music helped me keep a good pace!

What’s your Pokemon GO team? How do you prefer to play this game? Do you have any hints to offer? Let us know in the comments!

Previous:PositiviTEA Tuesday with The Geekiary (7/12/16)