I will start by talking about Pokémon Let’s Go Pikachu and PLG Eevee. These two games are RPGs being released on November 16, 2018, by the Pokémon Company. They will be exclusive titles for the Nintendo Switch. PLG Pikachu and PLG Eevee come across as the company’s way of connecting Pokémon GO with the franchise’s traditional RPG gameplay style.

PLG Pikachu and Eevee make use of motion controls, similar to PGO, to capture Pokémon. Fans can use a gyroscope, the Joy-Con or the Poké Ball Plus to capture the pocket monsters. The Pokémon will appear inside the game. Players will need to tap on them to interact and gain access to a screen similar to the one seen in PGO. This also means there won’t be any random encounters while you walk in the tall grass (finally!).

As the names imply, depending on the version you opt for, your starter will either be a Pikachu or an Eevee. Of course, you can store your starter away if you want. Eevee will ride on your head while Pikachu will settle on your shoulder. You can also make the other Pokémon you capture follow you. Players will be able to ride larger ones such as Onix and Lapras.

The traditional turn-based battle mechanism seems to be intact. Your Pokémon will have four moves. However, it is unclear how you can gain XP to train your teammates and how different stats will come into play during battle. Furthermore, due to the local co-op, a friend or family member can join your adventures around the Kanto region using a second controller.

Also, you can import Gen 1 creatures (including Shinies) from Pokémon Go to the upcoming PLG series via Bluetooth, making it a good reason for PGO fans to buy a Nintendo Switch. And in true Pokémon fashion, there will be version exclusive pocket monsters. So, you will need to buy both versions of the game or hope your friend has the version you don’t to collect them all.

You can pre-order right now.

This is is a “free to start” Pokémon title currently available on the Nintendo Switch. Android and iOS versions are planned to be released in late June. It features cuboid visuals and allows you to battle, cook recipes, create a home base, and more.

The only thing I can say for sure is this game will be released for the Nintendo Switch come late 2019. It will be “in the style of Pokémon X and Y and Sun and Moon.” And considering this installment will be a core game, you can expect a new region and pocket monsters. I think the company is waiting to see what fans will enjoy about PLG Pikachu and Eevee to analyze what changes need to be made in the 2019 title to ensure it is a core game everyone will enjoy.

Considering Pokémon Quest is already available and a couple of new games are headed to the Nintendo Switch soon, will you be buying the handheld console? Let us know. 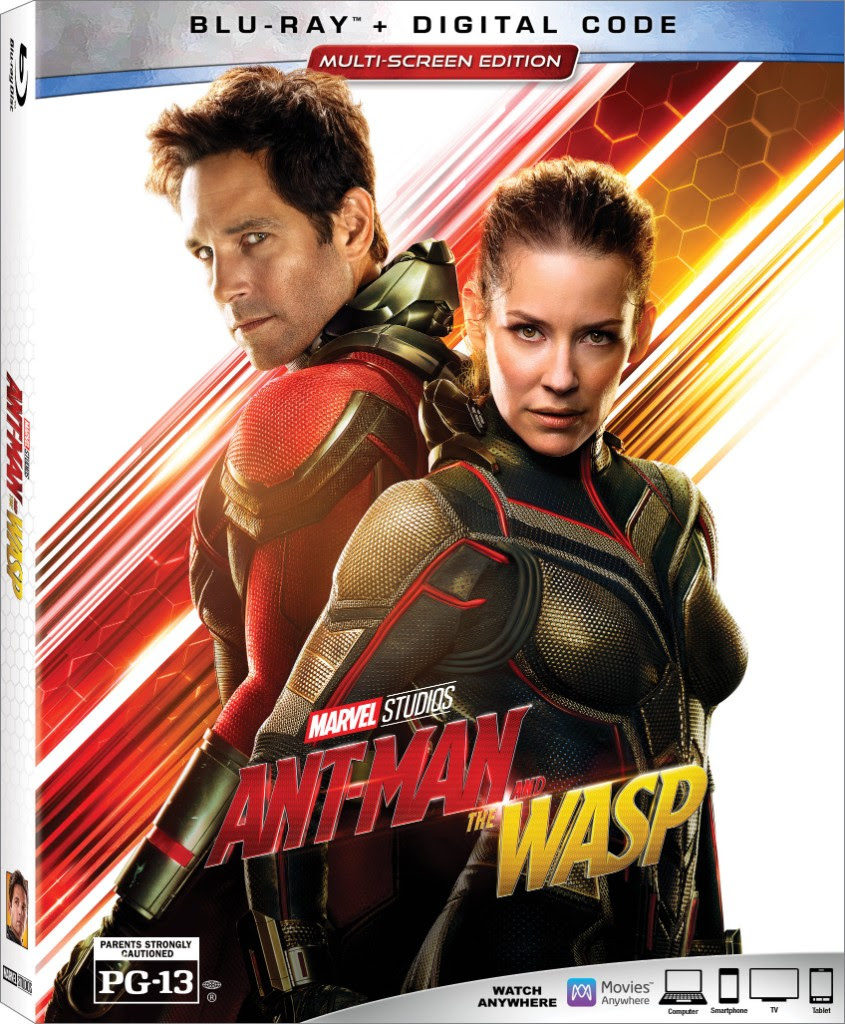 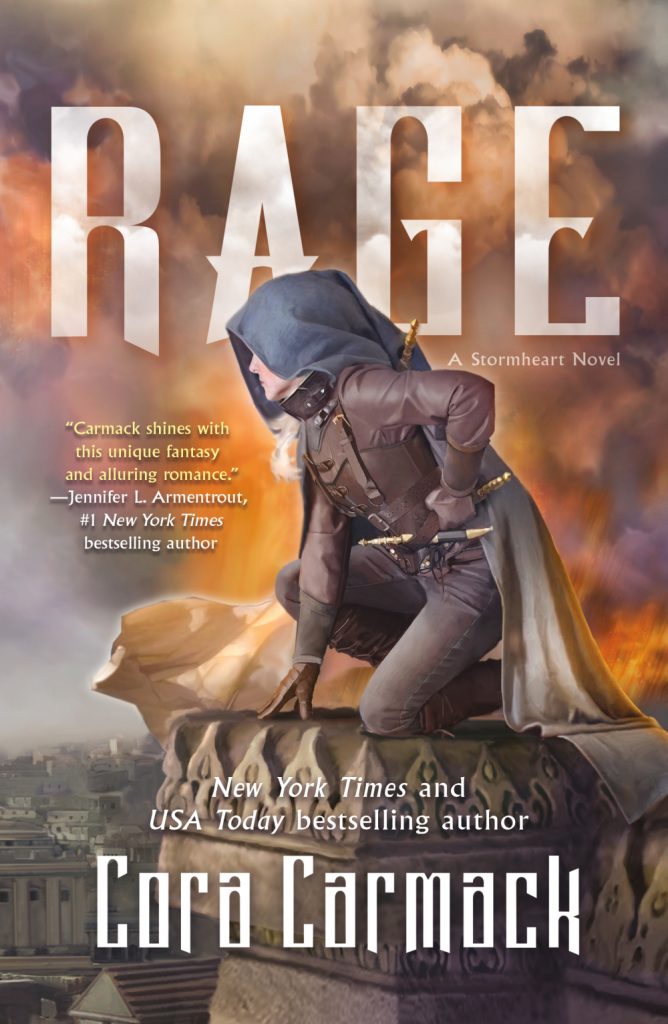 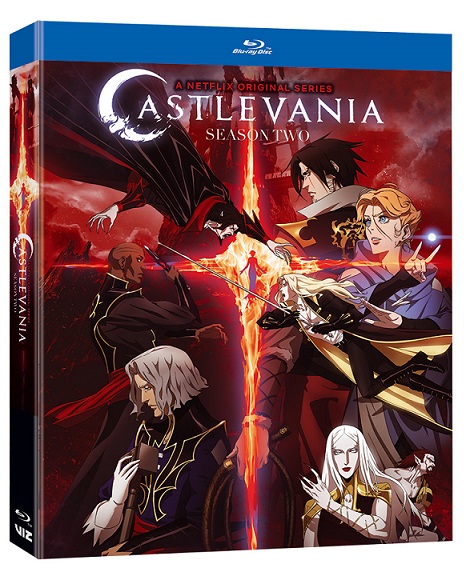