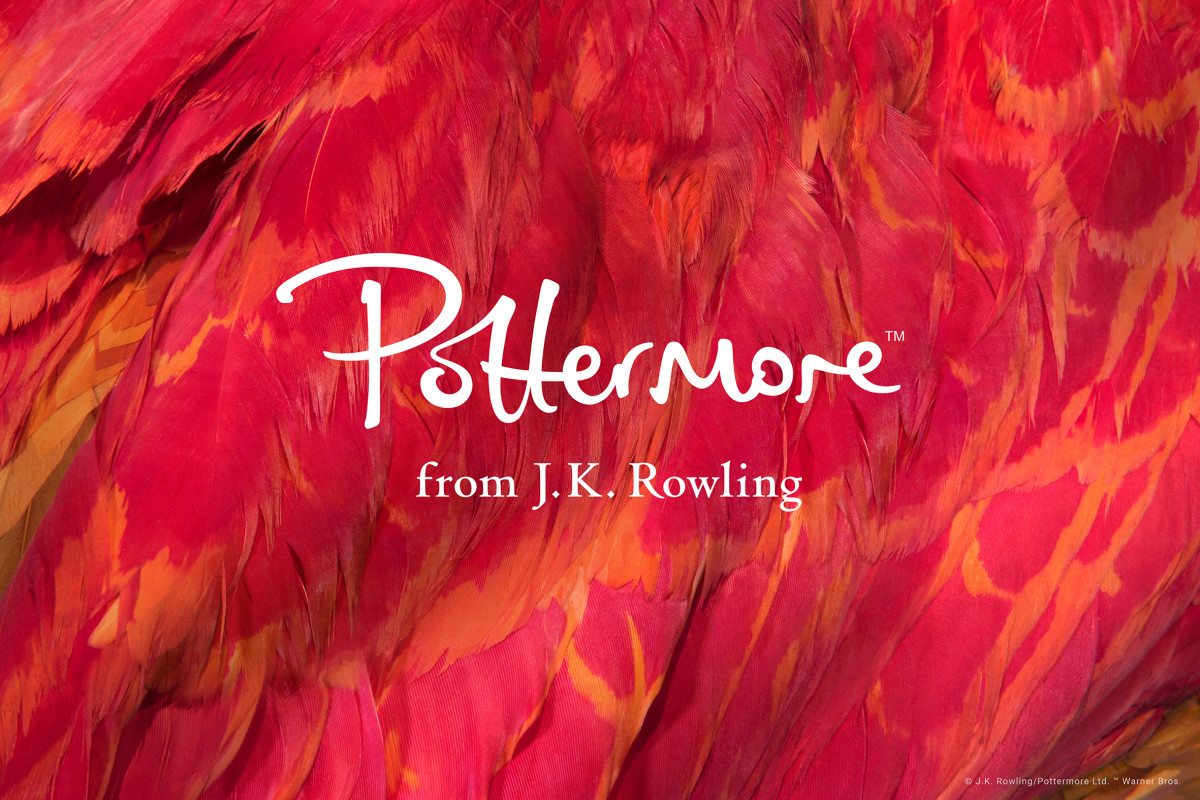 Have you been on Pottermore lately? You may notice a few (or more) changes… Basically, the entire site has been completely redesigned. The site relaunched with its new look yesterday, and not everyone is a fan. I am one of those people. And yes, a few months ago, when the chapters from Deathly Hallows were finally released, I speculated as to where the site could go from there. I made suggestions to add to the content already available, which could have been made without changing the format of the site (which I actually liked). I had absolutely no idea that they were planning such a massive overhaul, which has not only made all user accounts invalid but has also removed both the sorting and wand quizzes, which, in my opinion, were two of the best things about the site.

Gone are the mini-games, the potion-making and the wand dueling. The new design resembles someone’s blog and is now populated by additional content written by unnamed Pottermore staff members that reminds me strongly of Buzzfeed articles. (“15 Times Harry Ruined the Dursleys’ Day”? “5 Friendship Lessons We Learned from Dobby”?) What I liked about Pottermore – aside from the interactivity, which is now gone – was that all of the information I read about was official, written by J.K. Rowling herself. There is still new information – with the relaunch yesterday we learned the Potter family backstory – but the “features” articles could be found on virtually any other Harry Potter fansite and aren’t very individualistic. Plus, not all of the new information from the old Pottermore has migrated over to the new site. Hopefully, it will return, but until then, there’s no way to know what you’ve already read without reading through everything again.

Pottermore was meant to be an extension of the books; now it is an amalgamation of book and movie canon. I am a fan of both, but to me, the only canon that matters is book canon. The movies were adaptations and shouldn’t be taken as fact, and this means that some of the information you find on the site is actually wrong. (On the list of spells that Harry taught the DA, it lists Levicorpus – a spell that, in the books, Harry didn’t learn until the next year.) That’s hardly what I would expect of something that is supposed to be the “digital heart of the Wizarding World”.

There are a whole host of character profiles, the sparseness of which seem laughable when you compare them to profiles found on the Harry Potter wiki. And it’s inconsistent – sometimes using movie stills and sometimes using illustrations. Something about the old Pottermore – the illustrations never showed the characters’ faces, so you were free to use your imagination. The artwork was based on the books and J.K. Rowling’s descriptions; nitpicky fans like myself will tell you that the movies changed details, which can lead to confusion.

Responding to complaints that the website was not mobile-friendly, they have returned with a site design that seems to be aimed exclusively at mobile users. The font is huge and you need to scroll a lot to get to all the information. There was a bit of magic in the old design. The wizarding world is very old-fashioned, and the old Pottermore felt as though you were literally stepping into and immersing yourself in it. The new Pottermore is flashy and modern and not at all the way you would imagine an official Harry Potter site to look. This new design is still chaotic, though. There doesn’t seem to be an order to how the content is laid out, and though there is a search function, you need to already know what you’re looking for to find it. There isn’t yet an index to help make discovering things easier.

A big problem for quite a few people? The site is only available in English.

Keeping in mind that they are still building, and will hopefully be expanding (a lot – there had better be a lot of expanding – I’m so glad I screencapped the Ravenclaw common room because that artwork seems to be gone), there is a lot they can do with this new, simplistic design. A Patronus test is coming soon, which you may recall is something I had on my wishlist. Sorting and wand assignments will be back, hopefully with the same tests that were on the original Pottermore. (Although why they relaunched without those up and running, I’ll never know.) The goal seems to be focusing on news and information (Care for a round-up of all things Fantastic Beasts?) rather than games and interactivity, and for that purpose the new design will serve them well.

I will admit that this new Pottermore is more like what I imagined it would be, back in 2011 when I first heard about it. I was hoping for a compendium of facts and information, more like an encyclopedia than a game. Still, I liked the old Pottermore. I liked ambling my way through the moments and the interactive artwork. I miss my old account and feeling as though I were part of a community. This will seem extremely “why are you never satisfied”, but a lot of the charm is gone, and they have no intention of returning it to the way it used to be. It would be wrong to base judgment on the current site, incomplete as it is. It could end up being amazing. Only time will tell.

What do you guys think of the new Pottermore?

Tags: Fantastic Beasts and Where to Find Them, harry potter, Pottermore