“Rehtona” Lunching On Steam This January! Lets You Alternate Between Two Parallel Universes! 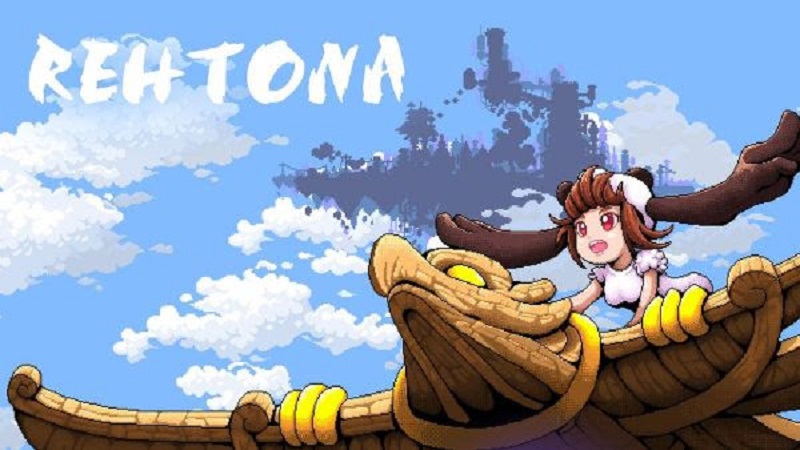 Rehtona is a single-player puzzle-platformer which features parallel universes and a branching, ethereal narrative with alternate endings. The upcoming game is set to launch on Steam come January 23, 2019. And yes, Rehtona is the word ‘another’ spelled backward.

Rehtona tells the story of a girl trapped between two contrasting worlds. The is the ordinary world and the World Behind the Gate.

After suddenly finding herself alone in the World Behind the Gate, Rehtona must collect “memory fragments” to find out what happened. But whenever a complete image is assembled, a memory which doesn’t seem to belong to Rehtona becomes imprinted onto her mind instead.

Each level in this game features a complete sequence of puzzles derived from the interactions between the two worlds. Players act in one world and anticipate how it will impact the other world in order to overcome puzzles and find memory fragments.

As Rehtona chats with friends in the town square, the world as she knows it begins to change without warning – and another world appears to overlap with reality. Suddenly, Rehtona finds herself alone in the town square – and an unfamiliar door appears before her eyes. A weak voice could be heard behind the door … calling her name.

Rehtona musters up the courage to open the door, but she could see nothing but a desolate landscape beyond it. Then her own world begins to shatter as she falls into unconsciousness.

When she awakes, she realizes that she is still in her own world – but that world has now become empty and isolated … similar to what she saw on the other side of the door. She then finds a photo lying in front of her house containing a simple yet mysterious message: “Find yourself.”

As for the developer, Dot 4 Joy is an indie studio focused on “creating high-quality pixel art games with superior gameplay.” The team is comprised of three veteran developers with successful titles under their belts and an appreciation for the classics.

Founded in 2018, Dot 4 Joy’s main goal has been to “bring the joy found in old-school games to players of all ages – in the near future and beyond.”

What do you think about Rehtona? Let us know.