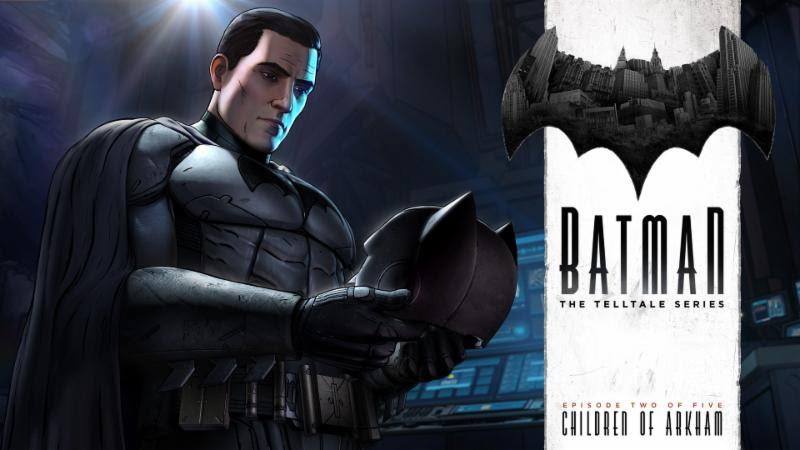 The release date for Batman – The Telltale Series Episode 2: ‘Children of Arkham’ is finally here. Fans should get ready for the second installment in the five-episode series!

I’ve been looking forward to playing Batman – The Telltale Series ever since its announcement. I played the first episode titled ‘Realm of Shadows’ and really enjoyed it. The game makes use of Telltale’s impressive story-telling prowess and digs deep to explore Bruce Wayne as a person. There’s a whole mystery regarding the Waynes and Bruce feels conflicted about the path he should take to save Gotham City. 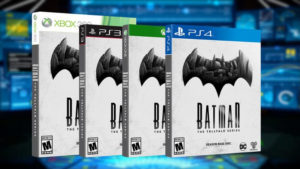 Episode 2: ‘Children of Arkham’ will be digitally available worldwide on the 20th of September, 2016, for PC, PS4, and Xbox One. Release dates for additional platforms will be announced later during the month.

Batman – The Telltale Series will be available for purchase at retail stores on the 13th of September as a special Season Pass Disc in North America. The Season Pass will include the first episode of the series. It will grant access to the other four episodes as downloads via online updates. It will be available for purchase across Europe on the 16th of September.

Fans will also get to experience Episode 2 at a special Crowd Play event at PAX West on Saturday, the 3rd of September. The event will be held at the Wyvern Theatre at the Westin at 8:00 pm. It will make use of the game’s Crowd Play feature. This will allow the audience to direct what occurs during gameplay through their mobile devices. Giveaways will be able available for everyone in the audience. The event will be hosted by Dan Casey from Nerdist.

The current voice cast for the game includes Troy Baker as Bruce Wayne, Travis Willingham as Harvey Dent, Erin Yvette as Vicki Vale, Enn Reitel as Alfred Pennyworth, Murphy Guyer as Lieutenant James Gordon, Richard McGonagle as Carmine Falcone, Jason Spisak as Oswald Cobblepot, and Laura Bailey as Selina Kyle. The voice cast is a huge factor that makes this game enjoyable. Additional cast and characters will be revealed as the season progresses.

Are you excited to play Batman – The Telltale Series Episode 2: ‘Children of Arkham’? Let us know!

Previous:What’s up with all these Misha Collins DC rumors?