Rick and Morty are back with a 10-episode fourth season, which became available on Blu-ray and DVD today. Are the new episodes worth the wait? Well, that’s for you to decide.

Warner Bros. Home Entertainment provided me with a free copy of the Rick and Morty Season 4 Blu-ray and the Funko Pop! I reviewed in this Post. The opinions I share are my own.

Rick and Morty season 4 began airing on Adult Swim back in November 2019. The final episode debuted on May 31, 2020. As far as I know, there’s no release date for a fifth season (which has already been greenlit).

Talking about the fourth season, it features your usual sci-fi adventures that make fun of usual tropes while serving a good amount of violence, gore, and curses. While the current season doesn’t seem to be strictly connected (you can easily watch certain episodes out of order), the writers did use a couple of episodes to help develop the main cast.

The 10 episodes range from stories that show Morty being obsessed with a crystal that shows how you’ll die, playing a role in causing a Snake apocalypse (paying homage to the Terminator franchise), getting a dragon as a pet (one of my favorite episodes!), being mind-controlled on another planet (hints of Aliens), cloning, and more. Again, the show’s all over the place, but it still works.

Fans who have stuck with the series from the beginning will be glad to see familiar faces and gags. However, that doesn’t mean you won’t be able to enjoy this series if you’re introduced to Rick and Morty through the fourth season. There’s plenty for everyone to have fun with if you’re into such type of humor.

Also, if you’re someone who didn’t get into Rick and Morty because you thought the show didn’t treat the fictional women well, I say you should give season 4 a try. Morty’s sister Summer and their mother Beth got quite a lot to do in the latest batch of episodes.

And for those wondering, this series does have queer representation sprinkled throughout the series (with Summer being a queer character from the main cast). Due to how this series handles situations, I wouldn’t be surprised if the entire cast comes out as not fully straight as the narrative continues.

Coming to the Rick and Morty season 4 Blu-ray release, the 1080p (1.78:1 Aspect Ratio) video presentation was impressive. While the animation style (a combination of 2D and CG) might not be for everyone, I think all will agree that it’s a well-detailed show with sharp lines and bright colors. Kudos to the animation team for creating amazing-looking and very crowded alien environments.

I didn’t experience any issues with the audio presentation. The Blu-ray release is the uncensored version of the show. So, be ready for a lot of adult jokes and curses.

The special features in the Rick and Morty season 4 Blu-ray release include:

As you can see, that’s a good amount of extra content for fans to enjoy.

You can also own the entire season on Digital via purchase from digital retailers.

Coming to the Funko Pop! we were provided with, the collectible’s directly linked to the fourth season’s second episode that talked about Rick owning a private toilet. The narrative led to Rick (kind of) making an alien friend. Of course, the entire episode’s crazy.

Take note; the home release doesn’t come with the “King of $#!+” Deluxe Funko Pop! However, it does pair well with the fourth season of this show if you’re interested in getting one. You can find it near the $25 price tag.

The collectible has Rick sitting on his private toilet wearing a weird crown. Again, you’ll understand the design better after watching the second episode of the latest season.

This Funko Pop! has sound effects (which you can listen to in the unboxing video above). There’s quite a lot of detail for fans to appreciate, complete with a toilet paper roll and flowers.

Are you a fan of Rick and Morty? Did you enjoy watching the fourth season? 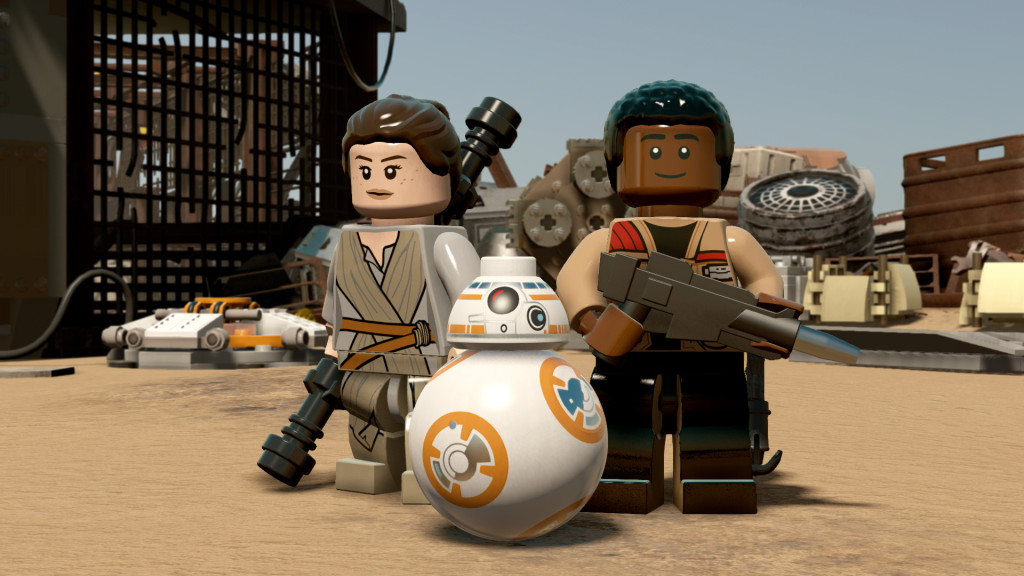 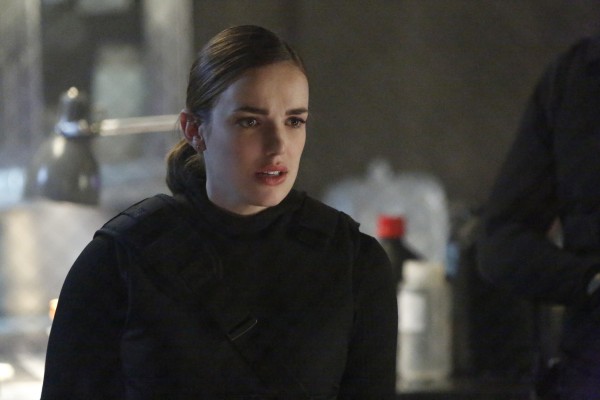 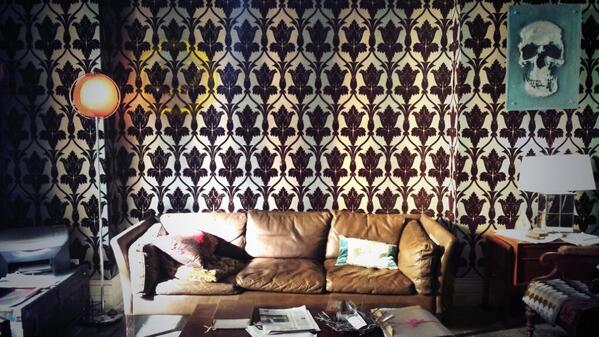