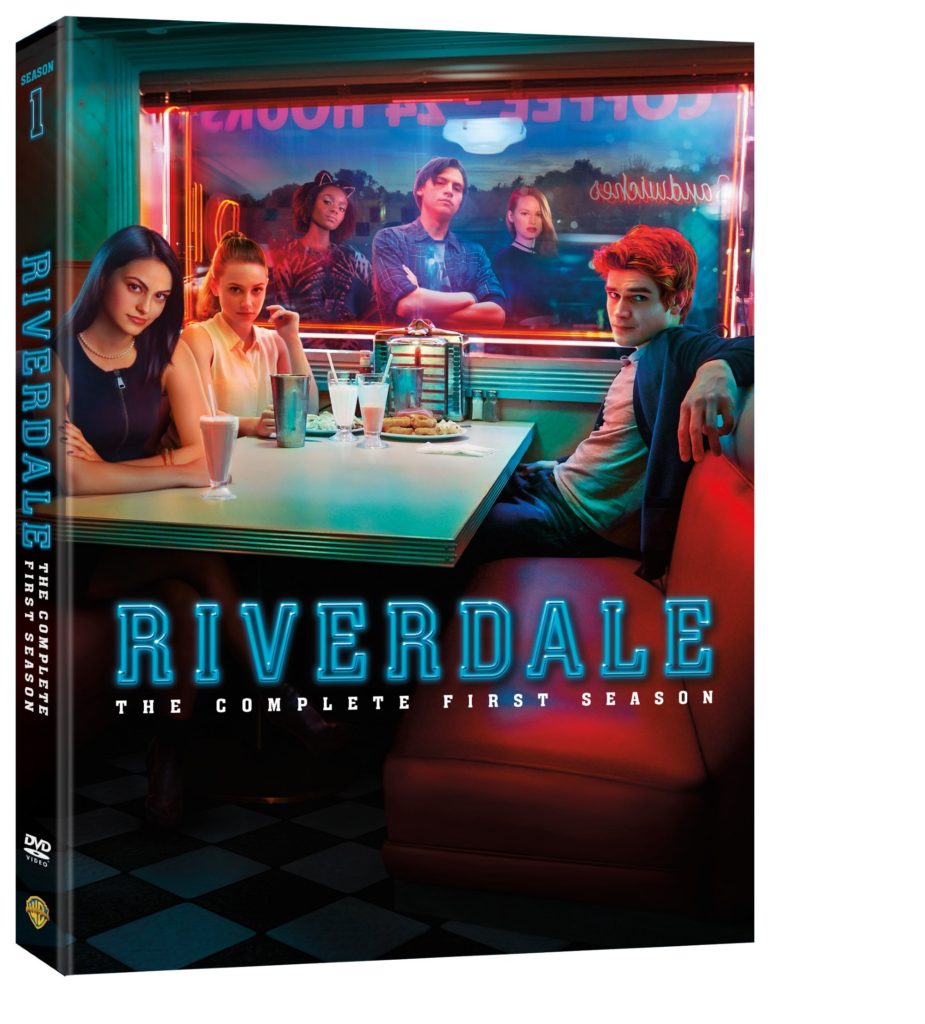 Riverdale might not be a show you’d want to watch at first. However, if you give into it, this teen series has what it takes to deliver fun, suspense, and drama. You can binge-watch the entire Riverdale Season One on DVD right now.

Riverdale is based on the iconic characters from Archie Comics. This new series at The CW was created by Roberto Aguirre-Sacasa and produced by Greg Berlanti, who’s behind all the superhero shows on the same network. It stars KJ Apa, Lili Reinhart, Cole Sprouse, Camila Mendes, Marisol Nichols, Madelaine Petsch, Ashleigh Murray, Mädchen Amick and Luke Perry. Roberto Aguirre-Sacasa also serves as an executive producer, along with Sarah Schechter and Jon Goldwater.

You can think of Riverdale as a bit darker version of 90210. The characters are familiar but have been changed to suit the edgier take on the franchise. Even though Riverdale is a small town, it has a lot of drama and mystery. The series starts at the beginning of a new school year. It focuses on the death of Jason Blossom and the characters who are somehow connected to him.

As the series progresses, a lot of dark secrets come out and it’s fun to see the characters trying to make sense of what’s going on. You’ll probably end up suspecting a lot of characters as the answer to the murder-mystery starts becoming visible.

One of the things I liked about Riverdale Season One is that the characters are flawed. Even though Archie (KJ Apa) is the main character, he isn’t the best person out there. There’s a very messy situation concerning him and his affair with his music teacher.

Jughead (Cole Sprouse) is the loner of the group. He also serves as the narrator. Furthermore, his father’s the leader of a local motorcycle gang. We also have Betty Cooper (Lili Reinhart) and Veronica Lodge (Camila Mendes). I don’t know about you all but these two girls grew on me. I liked seeing how the friendship between the two girls grew and as far as I’m concerned they both can do a lot better in the relationship department than being stuck with Archie.

Also, Madelaine Petsch does a great job as Cheryl Blossom. She’s a complete mess and I wouldn’t have it any other way. Casey Cott plays Kevin Keller, a gay teenager who likes hooking up in the woods for some reason. Casey was promoted to a series regular for the second season so I’m looking forward to seeing how his role develops.

For a very detailed and fun recap of Riverdale Season One head on over to Beacon Hills After Dark!

Coming to the Riverdale: The Complete First Season DVD, the front of the package has the artwork and the back has details about the season along with some images and an entire list of special features. There are three discs in this set. The overall picture and sound quality were good for such a standard DVD release.

When it comes to whether or not you should buy it, the Riverdale Season One DVD release does justify the $39.99 SRP price tag due to the special features. 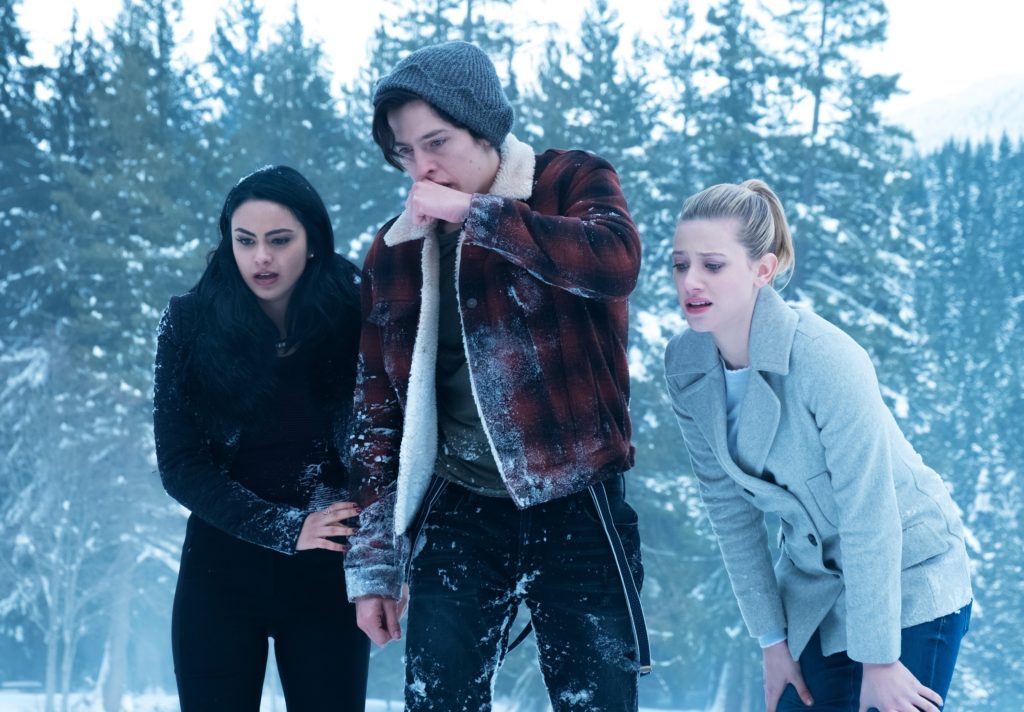 Except for episodes eight and eleven, you’ll have deleted scenes to enjoy for the rest of the episodes. I don’t think any other home release of a TV show I’ve reviewed has come with so many deleted scenes!

The first disc has The New Normal Special Feature which talks about the process of bringing the characters from Archie Comics on to the small screen with a darker look. It’s close to nine minutes long.

The second disc has the I Got You Special Feature. It’s an unplugged cut of the Archie and Valerie duet. The musical piece is less than a minute but still fun.

The Riverdale: Complete First Season DVD release offers a lot in terms of extra content along with all 13 episodes. The young cast is talented and if you haven’t watched this show yet, I say go ahead and start now.

Are you a fan of Riverdale? Have you bought the Riverdale Season One DVD yet? Let us know.