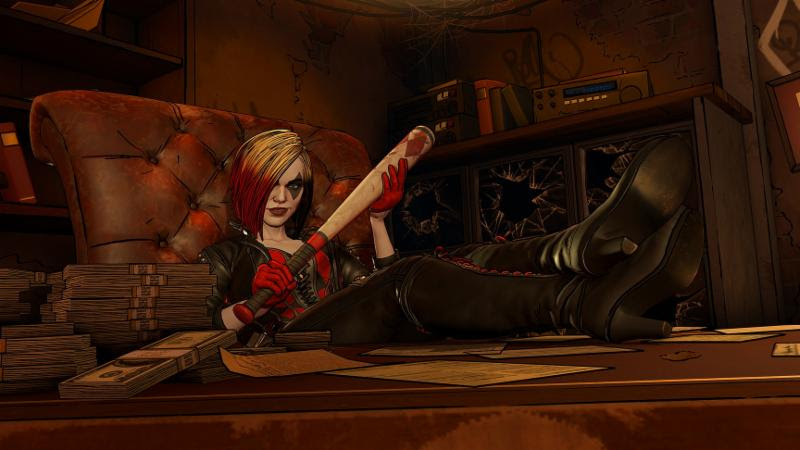 Telltale Games, along with Warner Bros. Interactive Entertainment and DC Entertainment, have announced the release date for Batman: The Enemy Within Episode 2 “The Pact.” Get ready for Harley Quinn!

Harley Quinn was teased during the first episode of Batman: The Enemy Within, titled “The Enigma.” So, of course, I’ve been looking forward to her debut. The second episode in the five-episode game series is titled “The Pact”, and it will be released on September 26, 2017.

It will be available on Xbox One, PlayStation 4, and PC. The first two episodes will also be made available for iOS and Android devices on the same day.

We’re also happy to confirm that, yes, Harley Quinn will debut in episode two. In keeping with our efforts to create our own unique take on the Batman canon, we’ve worked hard to craft an interpretation of the character that captures her essential qualities while still framing her in a new way. The power dynamic between Harley and ‘John Doe’ should prove especially…intriguing.

Telltale Games’ take on the Batman lore has offered fresh takes on familiar characters. This allows the story to surprise players, because you can’t be sure whether or not a character from the comic books will act the way you’d expect them to. 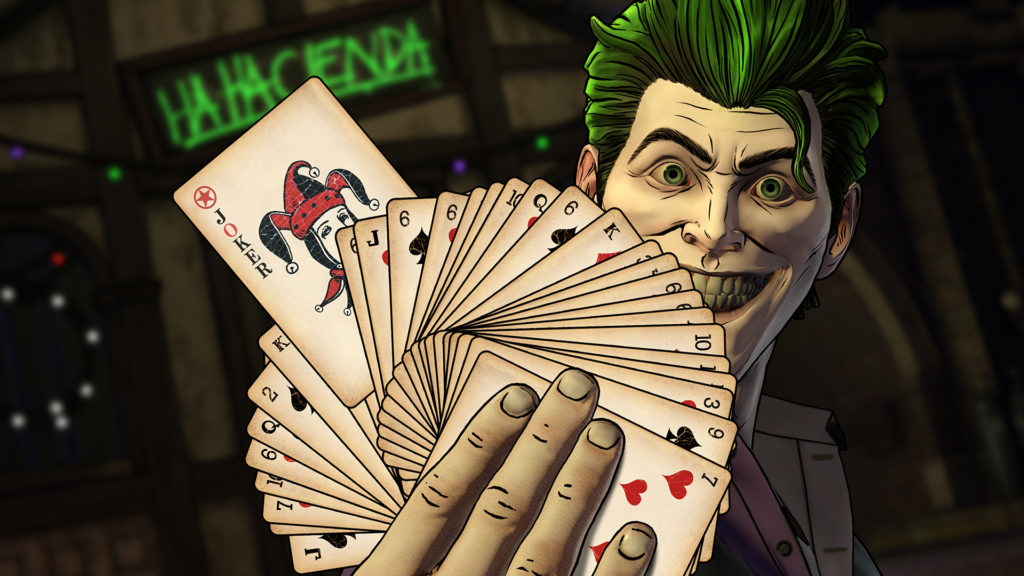 The Batman game series from Telltale changed a lot of things about Bruce’s father and that played very well when it came to our young hero trying to better his family’s legacy. After reading Harley’s description above, I can’t wait to see the version we’ll get to interact with in “The Pact” next month.

The recent Batman and Harley Quinn animated version of Harleen was a mess. Her interactions with Batman were better in Injustice 2. Hopefully, “The Pact” will do Harley justice.

Fans can also own Batman: The Enemy Within as a Season Pass Disc for Xbox One and PlayStation 4 on October 3, 2017. The first episode will be included on the disc while subsequent episodes will be available via download as they’re released.

Are you excited for “The Pact”? Let us know! 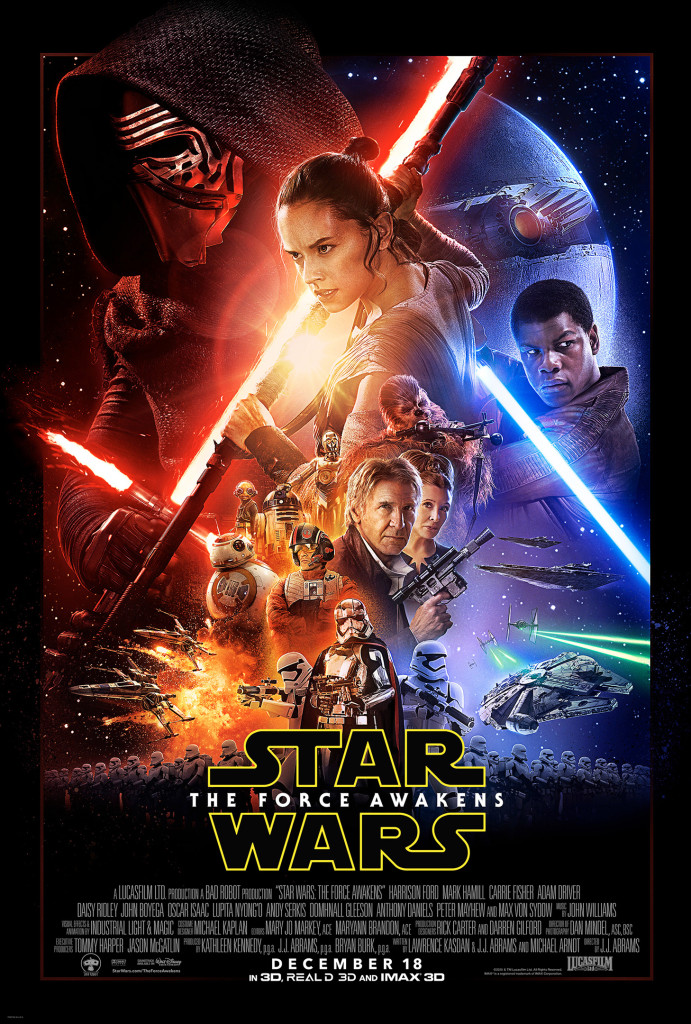 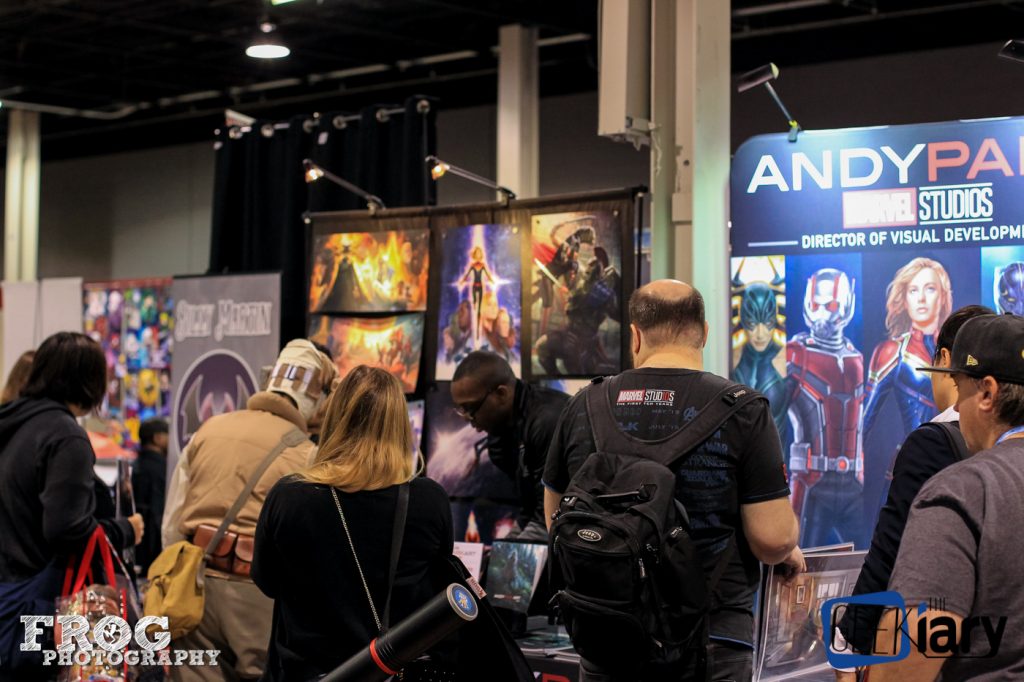 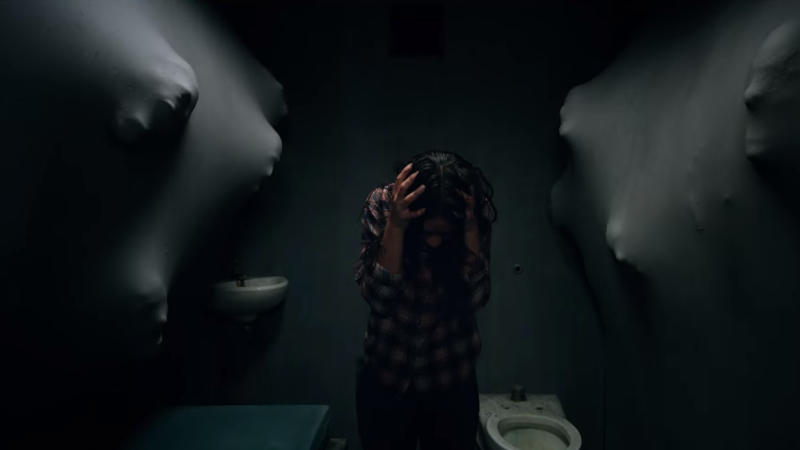