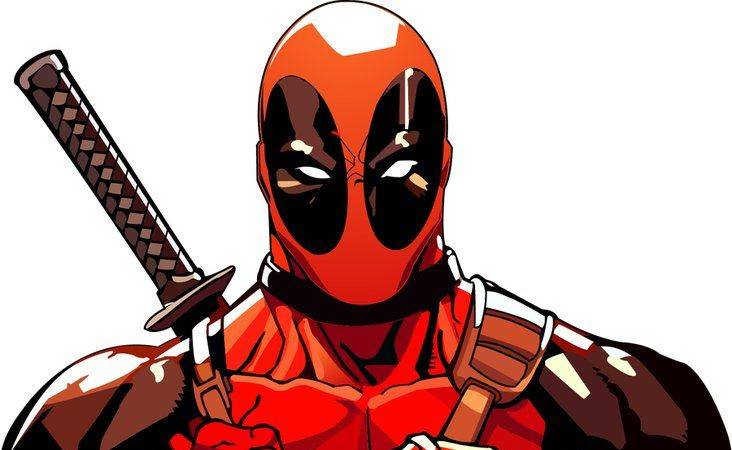 After X-Men Origins: Wolverine with a Wade Wilson who, in my opinion, did not accurately represent Deadpool at all, I wasn’t sure if I even wanted Ryan Reynolds playing Deadpool. But after seeing the Deadpool Leaked Test Footage, I knew Reynolds could do justice to the character. It was unfair to judge the actor on account of the character being written in an almost completely unrecognizable way.

We all had heard rumors for a while now that Reynolds was definitely a candidate to play Deadpool in the upcoming movie to be released in February of 2016. We also knew that he really wanted the part, but it had yet to be confirmed. I had really strong suspicions this morning when he tweeted this:

According to various news sources this afternoon, Ryan Reynolds has been confirmed for the role. At this time the movie is scheduled to start filming in March of 2015. We do not have too much information other than it will be rated PG-13 and Deadpool will break the fourth wall. Honestly? I’m hoping they keep Deadpool true to character, otherwise the movie will not work. Deadpool needs to be the Merch with the Mouth. He also has to be aware that he’s in a movie. I hope Marvel makes up for the disaster that was Deadpool in X-Men Origins and does one of my favorite comic book characters justice.

Do you think Ryan Reynolds is right for Deadpool, or would you have liked to see someone else cast for the role? (I always hope to see Jensen Ackles in a live-action comic book movie myself, but I may have to wait a few years for that!) Let us know in the comments below.