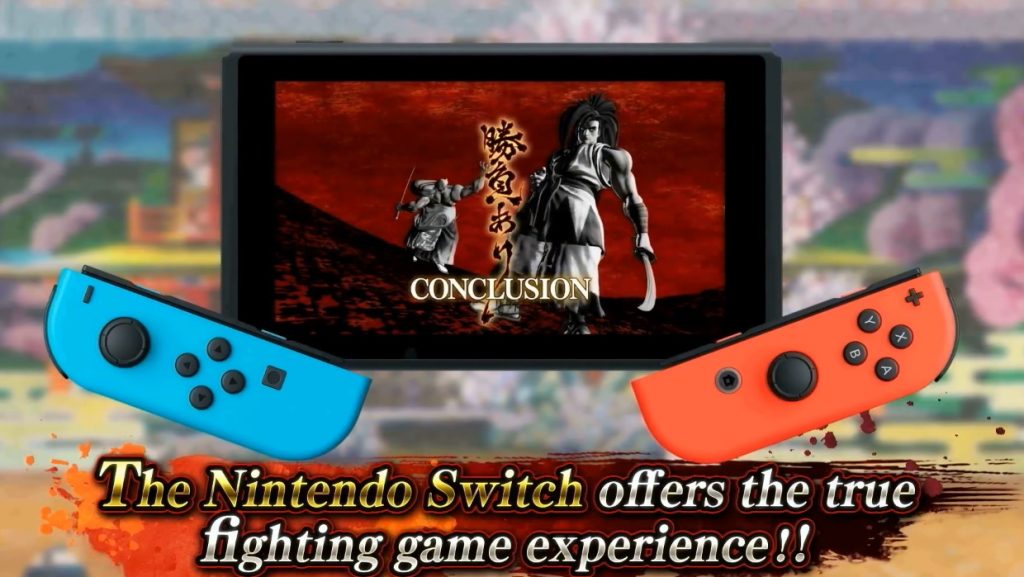 Fans of Samurai Shodown, yes, the 1993 fighting game, can enjoy the USA release of the latest installment on the Nintendo Switch come February 25, 2020.

According to Nintendo, pre-orders for the Switch version will include a Switch port of the 1999-released Neo Geo Pocket game Samurai Shodown! 2. It will feature two distinct versions of each character for a total of 32 unique play styles.

For those not keeping track, the latest title first launched for PlayStation 4 and Xbox One worldwide in June 2019. It was followed by a Stadia release in November 2019.

Take note; the Switch version launched in December 2019 in Japan. So, of course, fans in the West have been waiting for some good news.

Also, a PC version is, apparently, planned for release.

Samurai Shodown has enjoyed worldwide success as a blade-wielding fighting game series since its first release in 1993. 11 years have passed since the last series installment, and it is now time for Samurai Shodown to return in a brand-new game featuring high-end visuals and gameplay! Faithfully reproducing the game mechanics and atmosphere that contributed to the success of the series, Samurai Shodown includes a revolutionary feature that learns players’ game actions and patterns in order to create CPU-controlled “ghost” characters. With its story set one year before the very first installment, warriors and combatants from various backgrounds and with their own goals are about to battle to fulfill their destinies!

Are you a fan? Let us know.

(Update January 10, 2020: The original version of this post didn’t include Gematsu as the source when mentioning the “32 unique play styles.” The rest of the information is from Nintendo and Wikipedia)