Sense8 is Cancelled at the Start of Pride Month, Everything is Awful 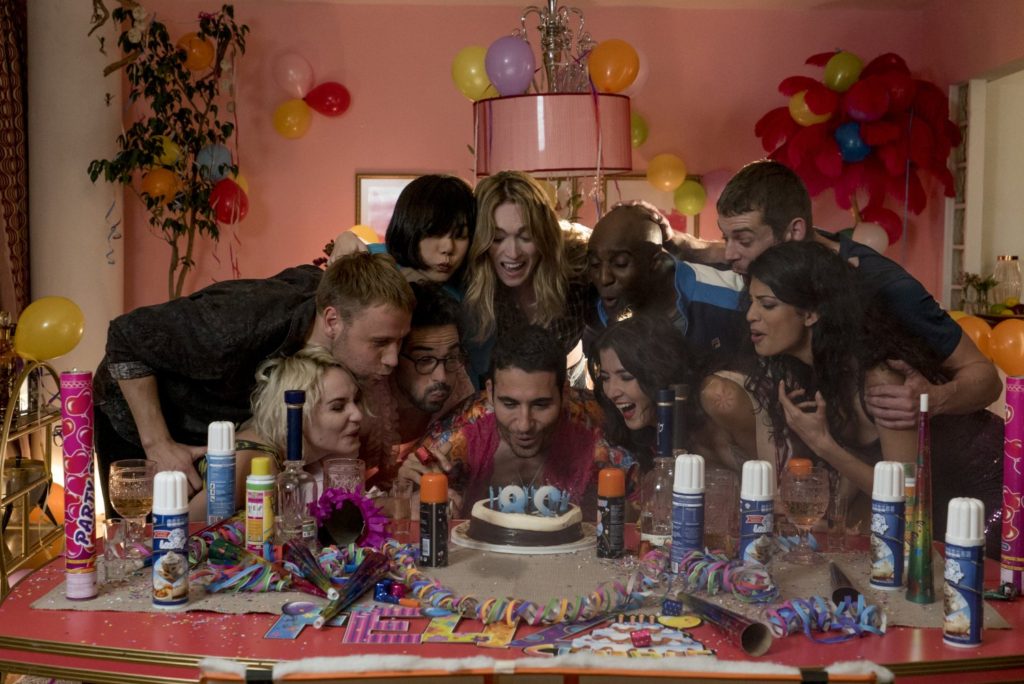 Sense8 is cancelled.  Everything sucks. We might as well just go back to sleep.

The news that Sense8 is cancelled has hit many fans hard.  The popular Netflix show has showcased incredible representation for women, POC, and LGBTQ+ people worldwide.  In a quote from The Hollywood Reporter, Cindy Holland, Netflix’s vice president of original content, said this about the show:

After 23 episodes, 16 cities and 13 countries, the story of the Sense8 cluster is coming to an end. […] It is everything we and the fans dreamed it would be: bold, emotional, stunning, kick ass, and outright unforgettable.  Never has there been a more truly global show with an equally diverse and international cast and crew, which is only mirrored by the connected community of deeply passionate fans all around the world. We thank Lana, Lilly, Joe and Grant for their vision, and the entire cast and crew for their craftsmanship and commitment.

Cancelling such a powerful and beautifully crafted show comes as a particularly harsh blow on June 1st, the start of Pride month.  This year’s pride month is particularly important to the LGBTQ+ community due to increasing tensions worldwide in our current political climate. It’s also rather painful a week after the similarly diverse and culturally relevant show The Get Down was also canned by the online streaming network.  It feels as though Netflix is cleaning up its schedule of its diverse shows for some reason. Maybe this isn’t exactly true, but that’s sure what it feels like.

So, Sense8 is cancelled.  As we head into Pride 2017 I encourage all fans of diversity to find their local celebratory events and activist causes and get involved.  My first suggestion is the upcoming Pride and Equality March on June 11th, but I’m sure there are many others to choose from.  We may be losing a show that meant a great deal to us and it might feel like the world is growing more and more intolerant every day, but use the beauty and wonder that this show gave us as inspiration.  Stay strong. Get involved. Be brave.