Season three has introduced an insane amount of new characters that may be leaving some fans a bit overwhelmed. This cast is huge and sometimes it’s easy to forget people.  Also many characters who start out small end up becoming important later on, which complicates having an incredibly large cast even further.  I mean who could have guessed (besides book readers) that Theon was going to be a major character in seasons two and three?  He was pretty secondary in the beginning.  It’s my goal to explain these characters without giving away any major plot points. This is part two of my series Sorting the Ser Whatsit of Whocares. For information on the Reeds, House Bolton, Lady Olenna, and Thoros Myr see part one of this series.

North of the Wall we meet Mance Rayder, Tormand Gianstbane, Orell, and the rest of the wildling camp. Tormand is the big gruff type of wildling that Jon was probably raised to fear, but Mance is something completely different. Mance’s brains match his physical strength.  Hell, he’s probably way smarter than he is strong, but that turns out to be pretty damn handy when dealing with so many different people.  He’s been able to unite ninety clans of extremely dangerous war prone survivalists that speak seven different language for one common purpose. That’s not something you can accomplish with muscle alone. He was a wildling taken in as a baby by the Night’s Watch, where he was raised to defend the Wall with the Brothers of the Night’s Watch.  But Mance defected back to the wildlings (for reasons that they may or may not outline on the show) and became the ‘King beyond the Wall.’  That’s a pretty dramatic change of course.

Oh, and we met a giant. Yes, a giant. There’s lots of unusual stuff north of the Wall. Wargs, White Walkers, wights, mammoths. The magical elements North of the wall can sometimes be just as confusing as the huge cast of characters. One most important creatures to remember are the White Walkers (known as “the Others” in the books). They’re the ones who were riding the dead horses at the end of season two and taking Crastor’s baby earlier last season. They can animate the dead by touch. These aren’t to be confused with wights, the dead things that they’ve reanimated (I’ve lovingly dubbed them “ice zombies”). It seemed like a lot of people were confused about the difference back in season one, but it seems like people have got the hang of it now. But now we have wargs, people that can get into the mind of animals (and sometimes people) and leave their own body behind. And we also have giants, which are a big easier to comprehend. They’re, well… they’re giants you see. Very very tall people.  And that’s really just the tip of the iceberg (ha, ice, ha ha) when it comes to the mythical creatures beyond the Wall.

South of the Wall me meet the Tully’s. This is Catelyn’s family and the Lord’s of the Riverlands, a central region of Westeros in a forest next to, you guessed it, several rivers. We have Catelyn’s uncle ‘Blackfish’ Tully (his real name is Brynden, but I doubt you’ll hear anyone call him that in the series), who is well loved by Catelyn and Lysa (he went to the Vale with Lysa when she married Jon Arryn), but has a rather strained relationship with both his own brother (Catelyn’s father) and his nephew (Catelyn’s brother, Edmure, but I’ll get to him in a moment). Blackfish is pretty badass. He fought alongside Ser Barristan Selmy (more on his later) and has a reputation for being a very formidable knight. In short, he’s a bit gruff but ultimately pretty awesome.

And then we have Catelyn’s brother, Edmure. Oh Edmure, you poor thing. He’s the youngest of three children, but since he’s the only surviving male child of Hoster Tully he becomes Lord of Riverrun. He means well, but he’s just a bit quick on the draw and eager to be a hero. His defense against the Lannisters sort of backfired and ended up pissing off his uncle and his nephew, which just happens to be the King of the North. Oops?  He also sucks at shooting arrows.

Across the narrow sea in Astapor we meet the slave trader Kraznys mo Nakloz, his slave Missandei, and the army of the Unsullied. Kraznys is pretty straight forward. He’s a slave trader and treats his own slaves very poorly. Missandei is a little more complex, though.  She manages to translate Kraznys’s unflattering words into something much more appealing for Daenerys and Mormont. It takes intelligence to be able to speak two languages fluently, but to be able to smooth over unsavory comments on the fly is something extra special.  Missandei is much smarter than even Kraznys gives her credit for.

The last we saw of Missandei, Daenerys had acquired her from Kraznys and they shared that special “we are not men” moment, which has quickly become one of the most quoted, screen shot, and giffed exchanges of the season so far. I’m very much looking forward to the friendship between them. At this point in the books both Irri and Jhiqui were still alive, but on the show she has no handmaidens or female companionship at all anymore. There are a few women among the Dothraki, I suppose, but she hasn’t been shown really bonding with any of them. I think it’s terrible that Irri and Jhiqui were placed as such minor characters and then killed off so soon, but maybe they’ll treat her handmaiden right this time and give Missandei a good part to play.  Come on, HBO.  Let Daenerys have some friends besides Mormont.

We also see the return of Barristan Selmy. No, he’s not a new character, but it’s been a long time since we saw him and he was way across the Narrow Sea in Westeros at the time. Even though he’s not technically new, he deserves a reintroduction. You might remember Ser Barristan Selmy from way back in season one when he was dismissed from the Kingsguard by Cersei and Joffrey due to his age. He took off his armor and had a bit of a fit in front of them before storming off. In the books he joins with Daenerys under the assumed name ‘Whitebeard’ much sooner in her story, but much in the same fashion. He saves her from a deadly manticore sting and wins her trust. Whitebeard’s reveal as Selmy was quite a shock in the books, but I guess it would have lost it’s edge if we can clearly see who he was from the very beginning. Either way, him joining Daenerys is a huge deal.

Yes, Barristan Selmy is old, but he’s also one of the best Knights in all of the Seven Kingdoms and a pretty badass mofo. He fought in his first tourney at ten, became a knight at sixteen, and a member of the Kingsguard for King Jaehaerys II at the age twenty-three. He was also a member of the Kingsguard under King Aegon, Daenery’s father, and was present during the tournament that many feel was the catalyst for Robert’s Rebellion way back in the day.  He’s highly respected by just about everyone.

This is another one of those tricky parts where I’m not exactly sure how much is going to be revealed in the narrative, so I’ll stop summarizing there for now. To make a long story short (ha!) he’s a very important and very badass dude that’s been present for most of the historically significant events in the past, oh, twenty years in Westeros. Dismissing him from the Kingsguard was definitely near the top of the list of mistakes that Cersei and Joffrey have made since coming into power. I mean chopping Ned Stark’s head off was probably the worst, of course, but dismissing Selmy ranks pretty damn high.

There are a couple of key players that we haven’t been introduced to yet, so I’m not sure if this is the last installment or not.  We’ve barely been introduced to the Brotherhood Without Banners and they are pretty important.  So far we only know Thoros and while he’s great, he’s not exactly the biggest player of the bunch.  But so far I hope I’ve managed to impart upon you who all these knew faces are and why they’re important.  Hopefully we’ll have some more time with Arya and we’ll get to finish this series out properly.  Oh, and I hope we properly meet Ramsay Bolton soon.  I hate the Bolton’s, but I am very much looking forward to that, er, introduction.  So much to look forward to! 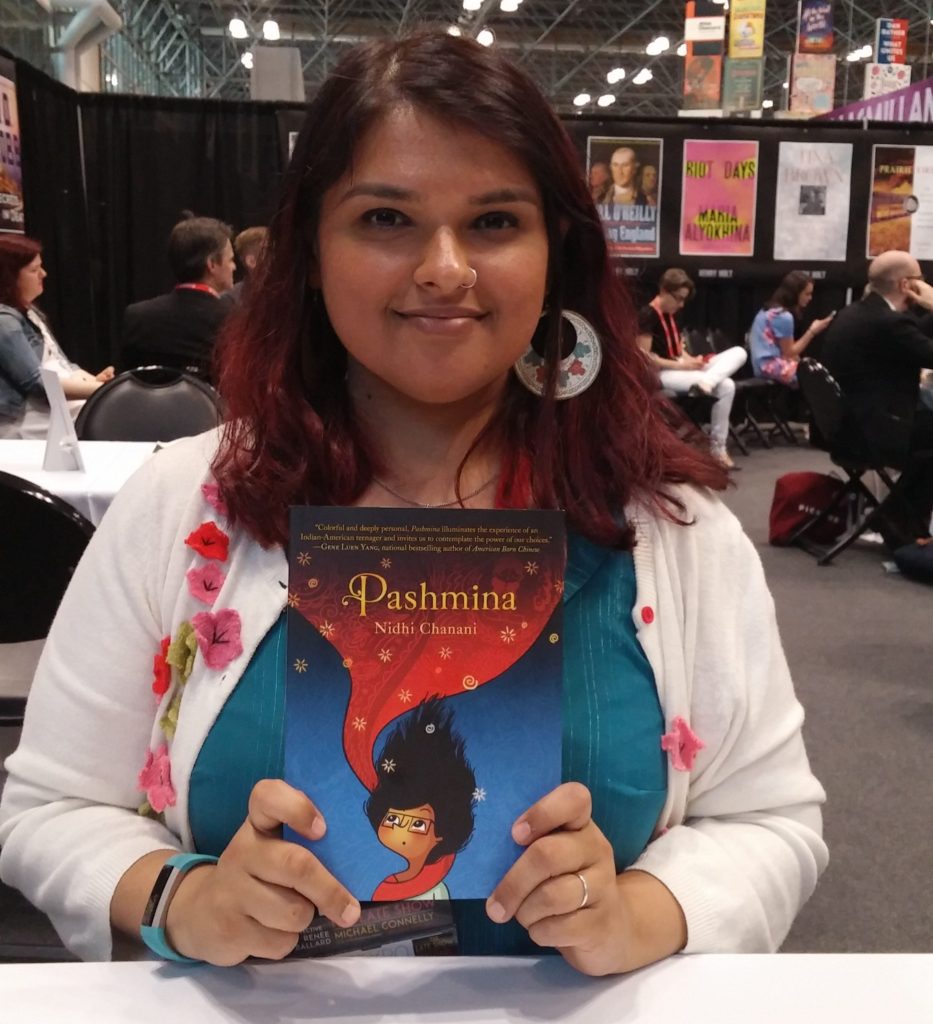 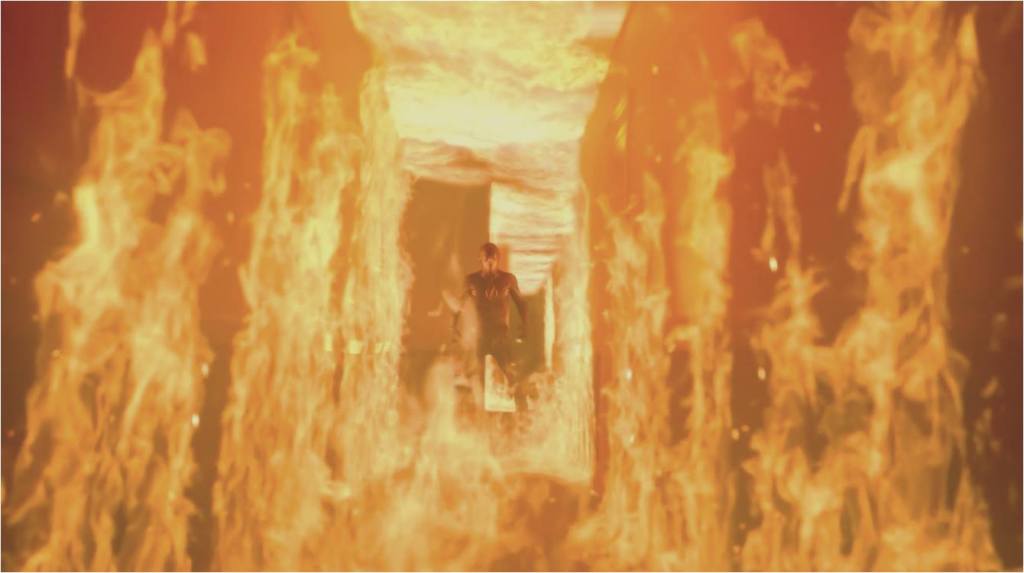 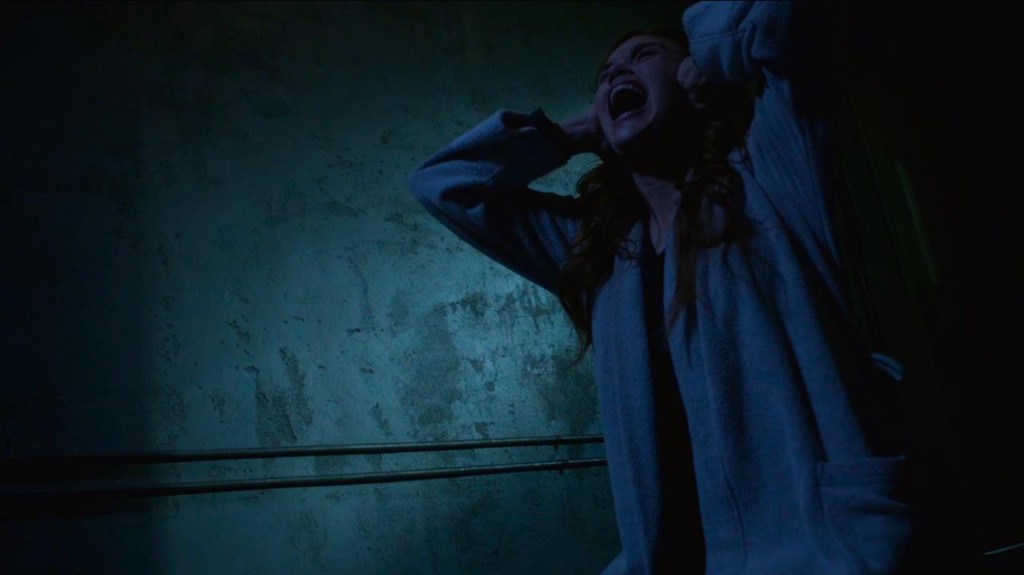