It’s May the 4th – a.k.a. “Star Wars Day” – and among the many awesome things happening today, the dates and location of Star Wars Celebration 2017 were announced! Next year it will take place April 13th-16th at the Orange County Convention Center in Orlando, Florida.

Although Walt Disney World is no longer hosting Star Wars Weekends, the long-standing special event that happened annually at Disney’s Hollywood Studios, Orlando and Disney lovers need not fret now that Star Wars Celebration 2017 is scheduled. And to be fair, Disney has already made plenty of upgrades to their Star Wars offerings (particularly merchandise, but hey, I of all people am not about to complain about that). They also aren’t finished with their Star Wars expansion – we don’t know much about the “Star Wars land” being created at Disney’s Hollywood Studios, but as someone who worked there for about five years, I know one thing: it will be amazing. They always pull out all of the stops, and now I truly believe they’re going to go above and beyond even that. In fact, yesterday Richard Tribou of the Orlando Sentinel wrote about some of what we can expect:

Two signature rides, one where visitors get to take controls of the Millennium Falcon and the other that transports visitors through a battle between the First Order and the Resistance from the new “Star Wars” films. There will be two dining venues including a cantina and an upscale dinner club. There will also be an open-air market in which all the vendors will be in character.

I’m not saying that Star Wars Celebration 2017 being located in Orlando means that it will always be hosted there, but this will be the third time in 7 years. That at least tells us that it will always come back around sometime…and between the convention itself and all of the construction going on at Disney’s Hollywood Studios, I don’t think that it’s too farfetched to say that at least for 2017, Orlando is going to be the Star Wars Capitol.

And while fans wait for Star Wars Celebration 2017, they can already enjoy some great new experiences at Disney’s Hollywood Studios – the Star Wars Launch Bay, where guests are likely to bump into random Stormtroopers or Jawas and can even “freeze themselves in carbonite”; hourly appearances by Captain Phasma; the Force Awakens scenes that were added to the iconic Star Tours ride…and more!

Tickets for Star Wars Celebration 2017 go on sale at 3 PM EDT on Wednesday, May 25th, 2016, so mark your calendars, especially if you want to snag a VIP pass. 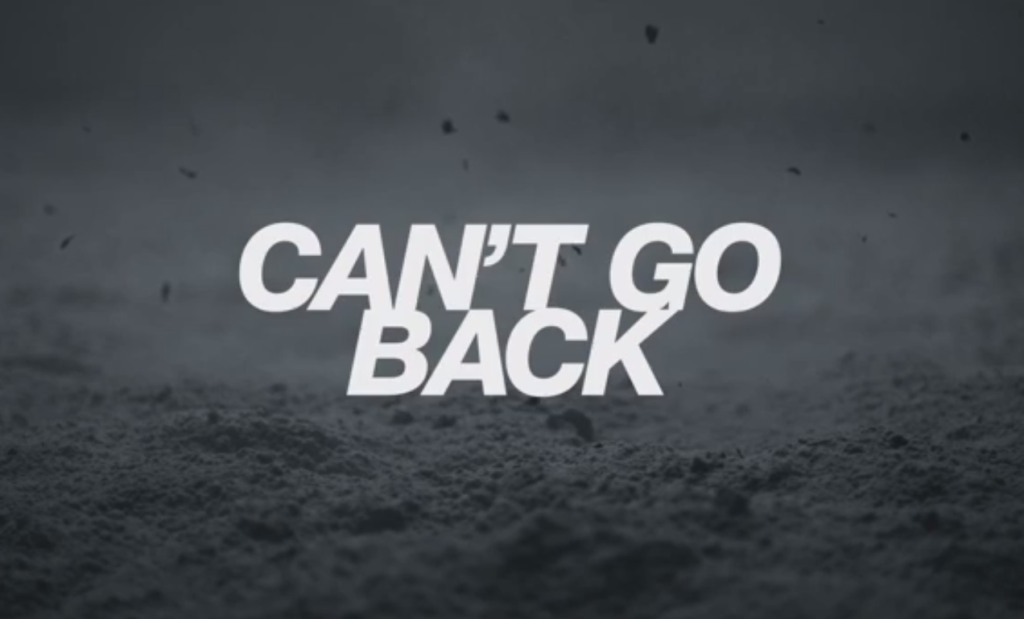 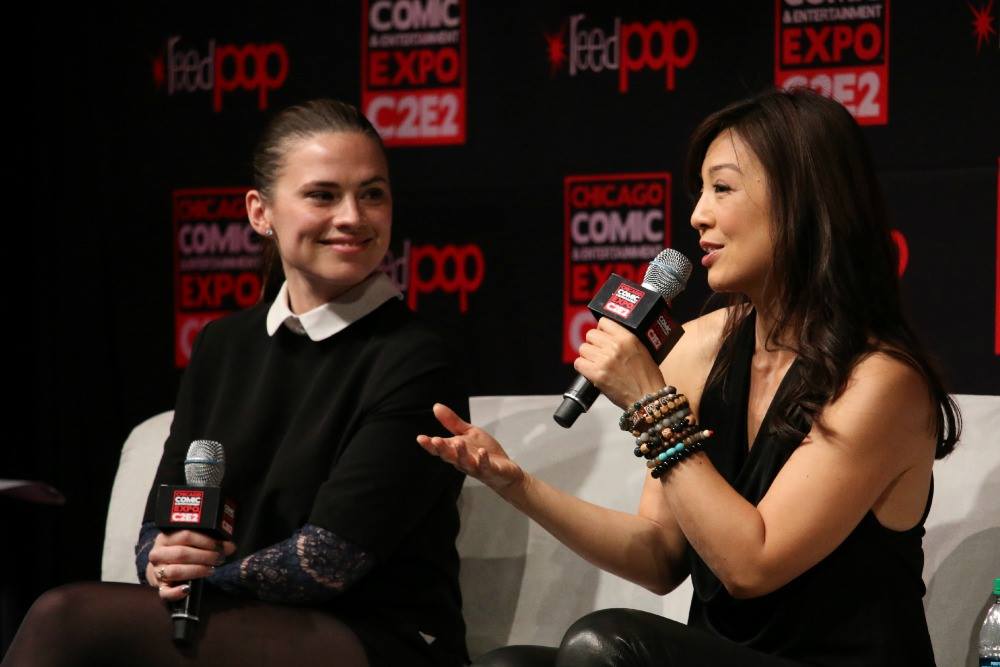