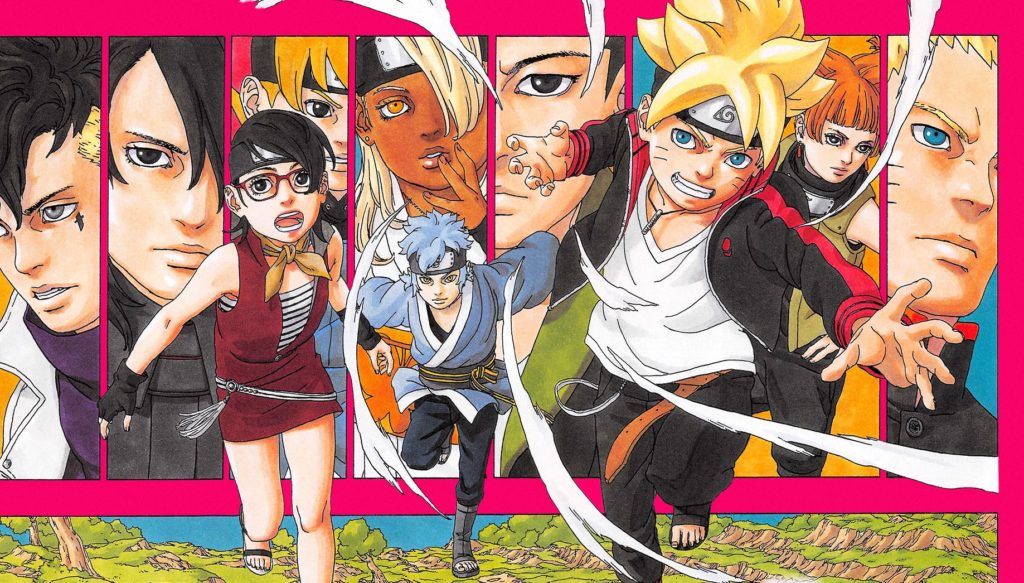 The first manga chapter of Boruto has been released and while it is a continuation of Naruto, only time will tell if it’ll be as great as its predecessor.

Being a fan of Naruto, I was excited for the story to continue in manga form, especially after the entertaining spin-off Naruto Gaiden that focused on Salad Uchiha, the daughter of Sasuke Uchiha and Sakura Haruno. However, after reading the first manga chapter of Boruto, I’m not sure if I’ll be able to enjoy the series. One of the biggest teases the chapter gave rise to was Naruto’s fate in the new story.

This post contains spoilers regarding Boruto. You have been warned!

From the very first panel we are introduced to the titular character, Boruto, and the opponent he’s facing. The enemy is a young ninja as well, and his name is Kawaki. I have to be honest that I first read his name as Kawaii. Now, that would’ve been an awesome name for a character that doesn’t look the least bit intimidating even though he tries to dress up as one.

Boruto has also gone through some design changes. He has some sort of a pattern running along his right arm. I don’t know if it is supposed to be some sort of a Cursed Seal or not, but I do believe it is something that has given the young ninja a boost in his powers. He also has a scar on his right eye similar to Kakashi’s. We also got to see Boruto activate some sort of an eye-power. Did he awaken the Byakugan?

Kawaki also has a similar design on his left arm which extends to cover a part of his face and chest.

In the beginning panels, the whole of Leaf Village has been destroyed and it is implied that Kawaki’s responsible for the destruction. Another thing that’s implied is that Naruto Uzumaki is dead.

Keep in mind that Boruto isn’t being written by Masahi Kishimoto. The famous mangaka is serving as the editor on the project with the Mikio Ikemoto drawing the panels and Ukyou Kodachi writing the script. So, I have no idea what made those three think readers need to believe that Naruto Uzumaki has died in order to tell his son’s story.

The whole manga chapter, almost all 64 pages of it, was a rehash of Boruto: Naruto the Movie. I get that they needed some sort of groundwork to tell Boruto’s story, but why provide readers with an exact copy of the animated film in manga form? It all felt like TPTB’s way to milk the franchise for all it’s worth. The Boruto manga is going to be released monthly, and who knows how long it’ll take to convert the whole movie into manga form before providing readers with original content.

Is Naruto Uzumaki really dead? Only time will tell. I don’t think that he’s dead. As far as my opinion is concerned, implying that he died was a cheap gimmick to hook readers to Boruto.

What did you think of Boruto? Do you think Naruto’s really dead? Let us know! 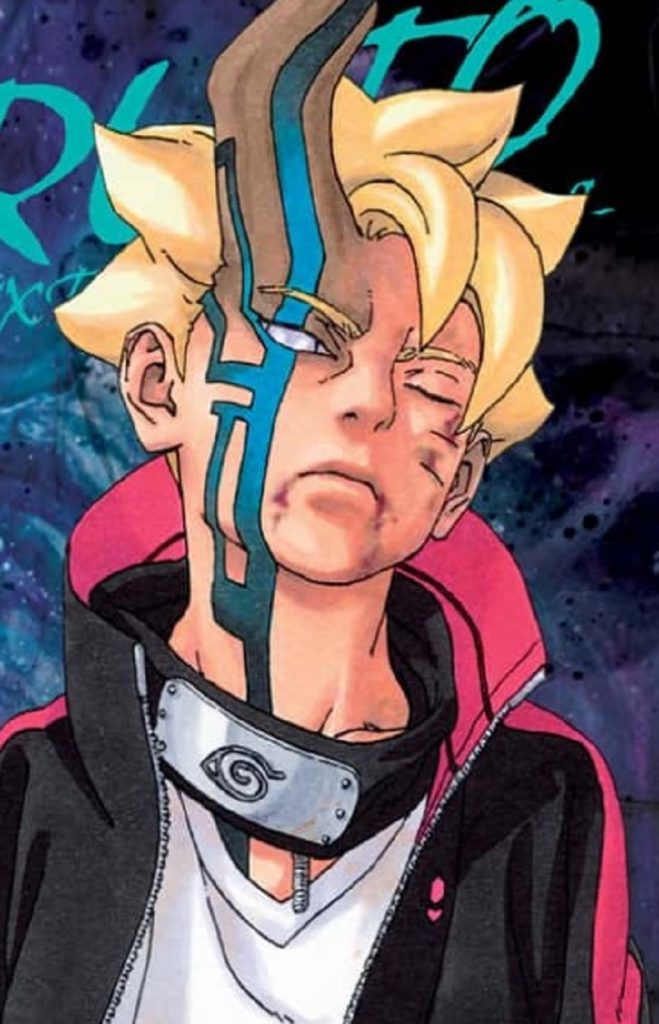 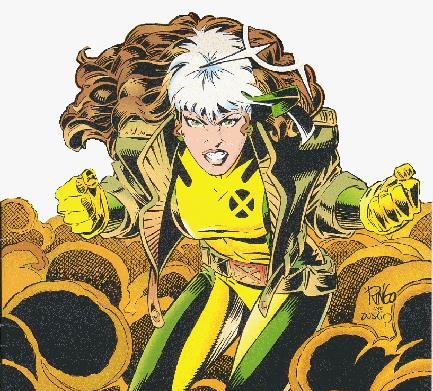