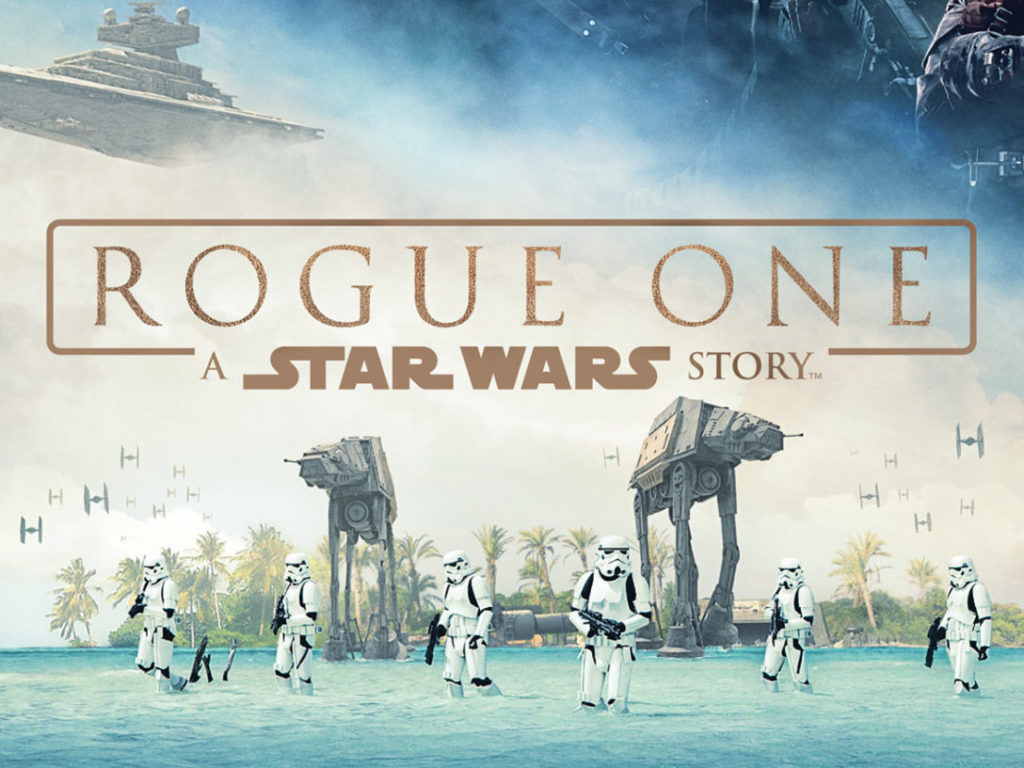 We are less than a month away from the release of Rogue One, and it feels like we’re constantly being teased with new Star Wars news – but I know I don’t have a problem with that!

Sadly, the most recent Star Wars news that focuses on Rogue One is likely to disappoint a lot of fans, because it has been strongly hinted that there will be no opening crawl for this film. Now, I don’t have a problem with Kathleen Kennedy of Lucas Films describing Rogue One as “a World War II adventure kind of film”, but I don’t feel right about the lack of an opening crawl. While it hasn’t been officially announced that this is the case, I don’t believe the following quote from her Variety interview about Rogue One is being used out of context:

Initially, we probably will begin the film in a way that is traditional, with just the title.

That is a pretty implicit reference to the fact that there will be no opening crawl. Is this a good decision on the part of Rogue One‘s creators? That remains to be seen. But I will say that the opening crawl is a huge part of the Star Wars franchise, so I hope this film works hard to make up for not having one.

While Kennedy also expressed the opinion that the franchise could keep doing stand-alone films and continue to be successful, until Rogue One hits theaters there’s really no proof of that. Of course, she also made sure to mention that they are considering other options, one of which may be yet another trilogy. After finding out that the Boba Fett movie likely isn’t happening quite as planned, who knows what will happen in the future. I honestly believe that we won’t know until after we see how Rogue One performs when it is released next month.