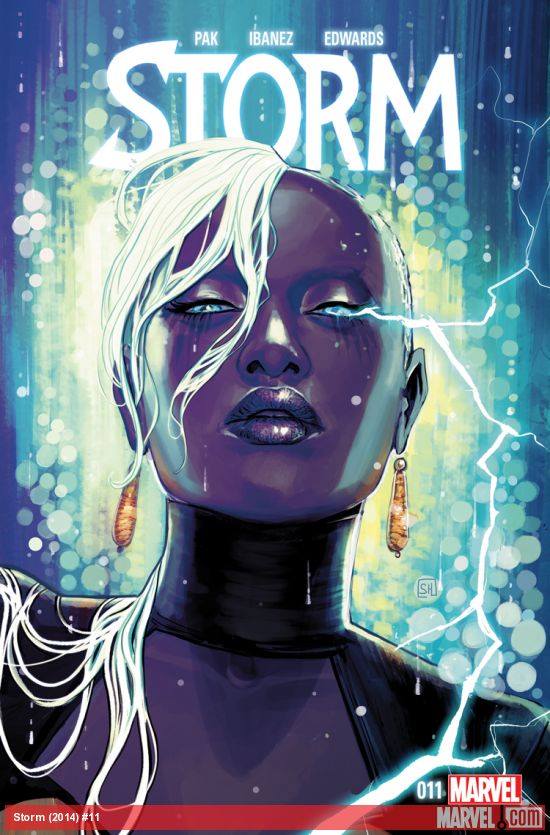 The massive Secret Wars crossover is clearly changing the whole Marvel Comic Book Universe. No one is really sure what the outcome will be and the company seems to be having fun teasing fans with 60 new and relaunched comic books under the promotion titled All-New, All-Different Marvel. While I haven’t been interested in the titles they previously revealed, Extraordinary X-Men made me change my mind!

X-Men was the door that introduced me to the Marvel Universe. I fell in love with Storm because of the X-Men: Animated Series, and I’ve kept up with the mutants ever since.

According to CBR, Jeff Lemire & Humberto Ramos will serve as the creative team on the flagship X-Men title. The Extraordinary X-Men, led by Storm, will also include Iceman, Colossus, Nightcrawler, Old Man Logan, Magik and young Jean Grey. You can tell that the team will be an interesting mix of mutant characters from the past, present and future. The Inhumans also have a role to play in the story, which picks up eight months after the events that unfold in the last chapter of Secret Wars.

What are your thoughts about Extraordinary X-Men? Are you excited about the team in the book? Do you think the Inhumans are stealing the spotlight from the X-Men? Let us know!