Welcome to my comic book review roundup for this week (February 19, 2020). As usual, I’ll be going over all of the titles I’ve read. My current review list includes Batman Issue 89, Marauders Issue 8, Wolverine Issue 1, and more!

Let’s open this review roundup with Batman Issue 89 from writer James Tynion IV. The latest issue kind of gave us some answers about the current threat Gotham is facing. We still don’t know who The Designer is, but at least Bruce now knows that the Joker is involved.

One of the things I have been looking forward to with this arc is seeing Bruce’s reaction to finding out Selina’s involvement in the plan. Catwoman did apologize to Batman, and I can’t wait for the two to have a conversation about it all.

Adding Harley Quinn to the mix made for some fun moments in Batman Issue 89. I enjoyed her team up with Selina to take down a bunch of fodder and then moving on to defeat two dangerous assassins. I’m not the biggest fan of the art by Carlo Pagulayan, though. Also, Punchline got a cameo.

I have to be honest, I wasn’t the biggest fan of the DCeased story from writer Tom Taylor. However, for some reason, I enjoyed reading DCeased: Unkillables Issue 1. The debut issue took us back to the first day of the Anti-Life infection. It was a lot of fun reading about how certain villains and heroes decided to survive during the apocalypse the Anti-Life infection created.

There’s a whole lot of violence in this issue and I loved every blood-soaked panel by artist Karl Mostert. A particular moment between Jason and the Joker was amazing. If you want a DC Comics superhero horror story, this is a series you should look at.

Joining the team of young heroes as they tried their best to save Djinn was kind of fun. I’m not sure why Damian won’t just reach out to his ex-Teen Titans team member Raven for help, though. Whatever the heck Elias thinks he is, Trigon’s daughter should be able to find a way to put him in his place.

Speaking of Raven, while I didn’t particularly enjoy reading this one-issue-contained story about the team rescuing Starfire, seeing Raven take down Mongul with ease was everything. Even Superman can’t defeat Mongul without struggling.

So, again, why hasn’t Damian reached out to Raven to help with rescuing Djinn?

From writer Gerry Duggan, Marauders Issue 8 allowed the X-Men to finally learn about Kate’s death, and I hope Shaw gets what’s coming to him. Bishop’s the one who found Kate’s body. And after relaying the information to Emma, it’s her job to let the rest of the team know.

The current issue had an amazing set of panels showcasing how deadly Iceman can be. He and Storm were the closest to Kate and seeing Bobby take his anger out on a bunch of bad guys was spectacular. Artist Stefano Caselli and colorist Edgar Delgado did a great job of showcasing Bobby’s unhinged state.

Storm’s target ended up being Emma. Storm’s frustration was justified. It was Emma who made Kate the Red Queen (after Ororo refused to take the position). The interaction Ororo and Emma had, over Kate’s death, was interesting. I’m not sure if the two will ever be friends, but I think these grownups are more than capable of being respectful when required. And yes, Storm slapping Emma right across the face was delightful to see!

I really thought there was going to a Storm story in this one. She’s on the freaking cover after all. But, alas, it was another example of Marvel Comics using the iconic character to draw attention. Anyway, you might enjoy some of the stories (from various writers) in this collection.

“Assemble” by Luciano Vecchio made a powerful statement.

Dividing this comic book series between the adventures of two teams (one in space and one on Earth) can be a bit confusing, and it looks like Sunspot agrees. His recap of the events was fun to read because of how he wasn’t aware of how the numbering for this comic book worked. I’m not sure how I feel about Sunspot basically breaking the fourth wall, though. But for now, it’s fun.

My only gripe is I wasn’t a fan of how writer Jonathan Hickman decided to portray Wolfsbane. She felt off and way too childish for someone who is an experienced X-Men team member and a mother. Also, is it just me or were you also hoping for Professor X to meet his daughter when the X-Men visited Sam’s house?

From writer Benjamin Percy, we have a new Wolverine solo series. From what I could understand, the premise dealt with Logan trying to make sense of the different world he’s in due to the creation of Krakoa. I’m not sure if I will stick with this series, but I’m willing to give it a couple of issues before I make a decision. There are vampires involved. So, that’s something.

Rainbow Rowell continues to make Runaways one of the best Marvel comic books currently being published. We got to see Gert realizing what Doc Justice has been up to, and y’all, it’s nefarious stuff. I mean, I didn’t trust Doc Justice from the moment he appeared, but I wasn’t expecting him to be this evil. Here’s hoping the Runaways are able to survive him!

Which comic books were you able to read this week? What did you think of Batman Issue 89 or Marauders Issue 8? 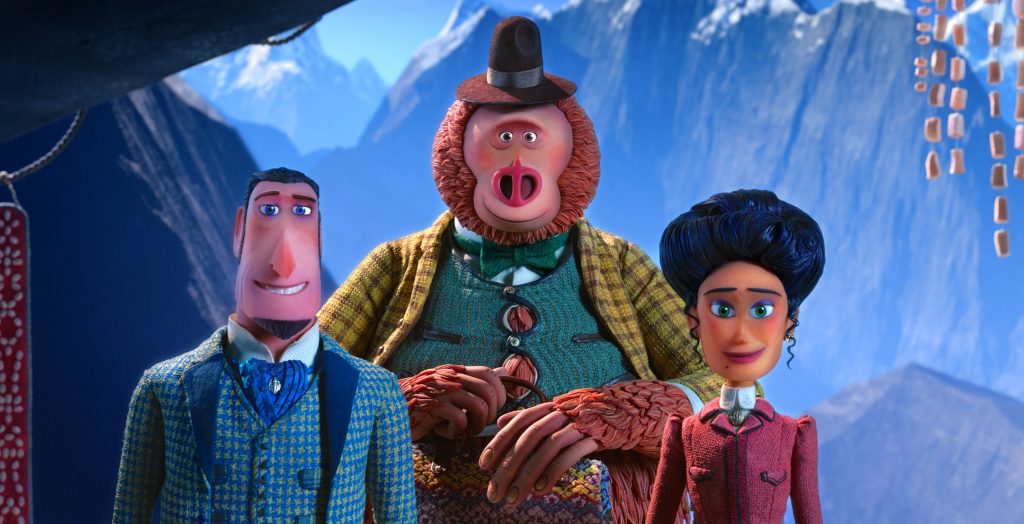 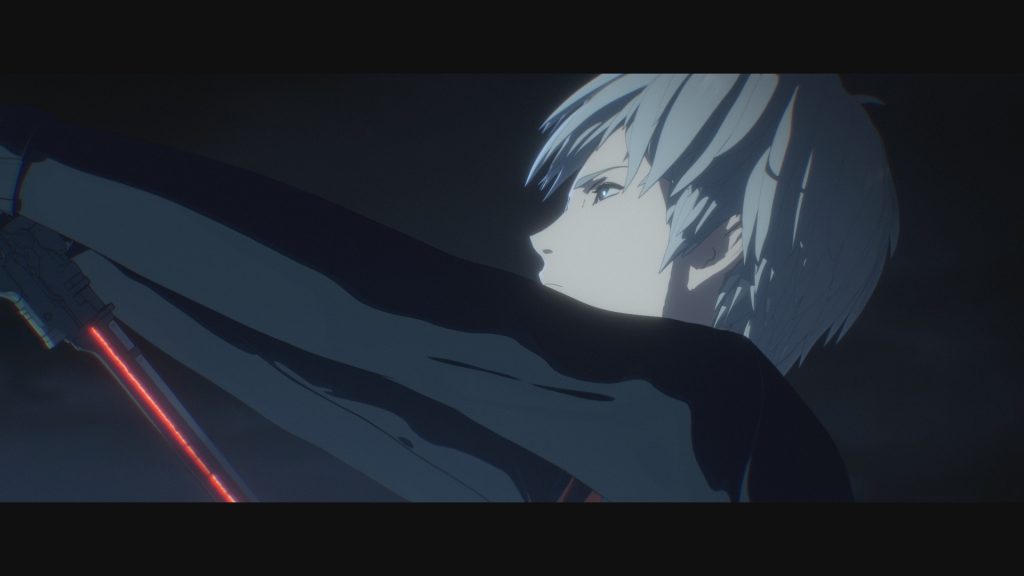 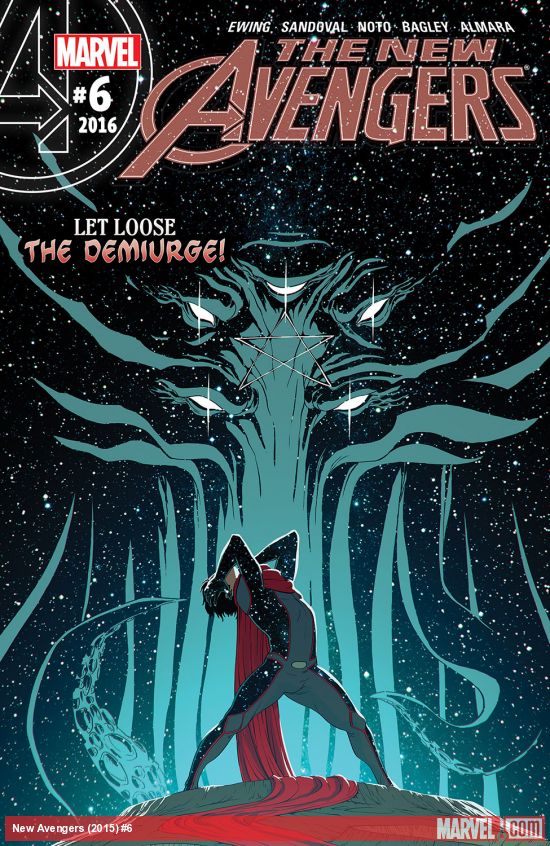