Nashville native and video game lover Amber is our seventh featured cosplayer this summer. Though she began sewing at a very young age, cosplay is what led her to become a professional seamstress who spends much of her free time organizing events at Nashville area conventions!

A: I’ve been making my own costumes for Halloween and other events for as long as I can remember – my mom bought me my first sewing machine when I was 9 years old. My first real cosplay was in 2001 when I attended my first ever convention (the Middle Tennessee Anime Convention) and I made a really crappy Princess Zelda. My best friend at the time told me about the con and when I looked it up I realized that people dressed up as video game and anime characters and I thought “I need to get IN on that!” I’ve being cosplaying at nearly every convention I’ve attended since, but I’ve gone from 1 costume a year to 7-10 a year.

A: When I was a little girl I hated store bought costumes and did everything I could to try and make my own, but I didn’t start machine sewing until I was 9 or 10. I taught myself how to make basic stuff, but cosplay is really what made me want to become good at sewing. So I guess that I’ve always put costumes together, but cosplay is the reason I really learned and pursued costuming and sewing as a profession. I’m currently a professional theatrical costume designer and seamstress for my REAL JOB and it’s great – I love what I do for a living. My favorite theater to work in is children’s theater because I can make crazy fun things. As for props and stuff, I have a large pool of very talented friends from whom I commission the things I can’t do.

A: That’s like choosing my favorite kid! I guess if I had to choose one it would be my Batman: The Animated Series version of Barbara Gordon’s Batgirl. I wear her to many events every year with some other DC and Marvel cosplayers, mostly to places where kids can come meet their favorite heroes and take pictures with us. It’s so much fun to see the kids excited about meeting Batgirl in person, and I’ve worn her more than any other costume I’ve ever made. It’s not my best-built cosplay, but it gets a lot of use and a lot of love.

A: That list is LONG! My big, crazy, slim-chance-of-happening cosplay would be Shauna from Legend of Dragoon, in her Dragoon form. She has hugem glowing, moving wings, she’s covered in armor, and she has a giant bow. My other dream cosplay isn’t even for me, but for my husband. I really want to make him a Garrus Vakerian from Mass Effect to go with my FemShepard cosplay, but I don’t have the skills to make the prosthetic mask or the armor. I can sew all day, but if it’s not made of fabric I’m pretty useless.

A: Tons! As Batgirl, I do all kinds of events like parades, charity benefits for literacy and autism, baseball games, con promotions, and any other kind of event for kids to come meet their heroes. I also work for my two local conventions, Middle Tennessee Anime Convention (MTAC) and the Geek Media Expo (GMX) in Nashville. For GMX I run the cosplay contest. I’ve been friends with many of the original and senior staff members for both cons for years, and they finally brought me onto their staff in 2010. After moving jobs around for a bit, I found my perfect place running cosplay and video game events. I help out with promotions for those conventions by going to other events as well, usually in costume. I’m also part of a few large cosplay groups including Team Bioshock, which participates in the parade at Dragon Con. My favorite part about that group is being with a bunch of like-minded people who just want to celebrate their fandom as much as I do. I love seeing a kid’s face light up when Batgirl gives them a high five, or to hear people say how much they loved one of my events. I love to make other people happy, and I have so much fun at the same time.

A: I’m currently working on building up a stock of geeky crafts to sell at conventions next season. I do limited commissions, usually for accessories or stuffed animals. I would love to do fan videos or voice work though!

A: My love for cosplay is what led me to pursue sewing as a profession, and it’s definitely the reason I originally gained the skills I needed to do that. I’m getting a bit old for the anime con fandom, so now I want to attend those cons as a vendor.

A: My favorite con is my convention, GMX. It’s so much fun and I put a lot of work into organizing my events. I get to see lots of friends and hang out with the guests. It’s a great time! My other favorite is Dragon Con. It’s so huge and overwhelming, but it’s worth it to see the cosplay!

And also, buy a quality wig. In my opinion, quality wigs make a costume.

A: The idea that a certain television show (which will remain nameless) has put out there is that cosplay is all about drama. I’ve very rarely had any drama with cosplay people. When there is drama, it usually doesn’t even have anything to do with the cosplay itself, but the people doing it. Yes, some people cause confrontations. Yes, sometimes your hard work doesn’t win you the contest. Yes, sometimes someone else makes the same costume as you, and (GASP) YES, sometimes it’s better than yours, but it shouldn’t be about that. It should be about having fun and celebrating your fandom with others that share your passion. Do it because you love it, not for fame or glory or to show someone else up.

Also, stop saying that just because I’m a girl I’m only cosplaying for attention and I’m not a “real geek”. That’s stupid and doesn’t even mean anything. Seriously, shut up.

A: I would be hard pressed to pick just one. Every moment I cosplay with my friends is a good memory. The best times of my life are spent making and wearing costumes. I love making a last minute thrift store costume the night before a con with my best friend, Layla Antagonist. I love staying up until the sun rises hanging out with my groups and singing karaoke. I love seeing others cosplay as my favorite characters. Probably the most meaningful memory would be the first time I cosplayed with my Team Bioshock because it was when I became part of a whole new family. I made so many close, lifelong friends because of cosplay, and I can’t imagine my life without it. It’s something I hope to continue doing my whole life and something I want to pass on to my kids. It’s a passion for me, and even through deadline stress, crowded hallways, and destroyed craft rooms, cosplay itself is the best, funniest, and most meaningful memory.

A: If you ever recognize me at a convention, come and say hello! I love meeting new people and I will talk your ear off, especially if it involves Zelda or Mass Effect!

If you miss seeing Amber at one of the many conventions she attends, though, you can always check in with her via her Facebook page or Tumblr blog, or find her among the ranks of Team Bioshock or the Gotham Villains Association. 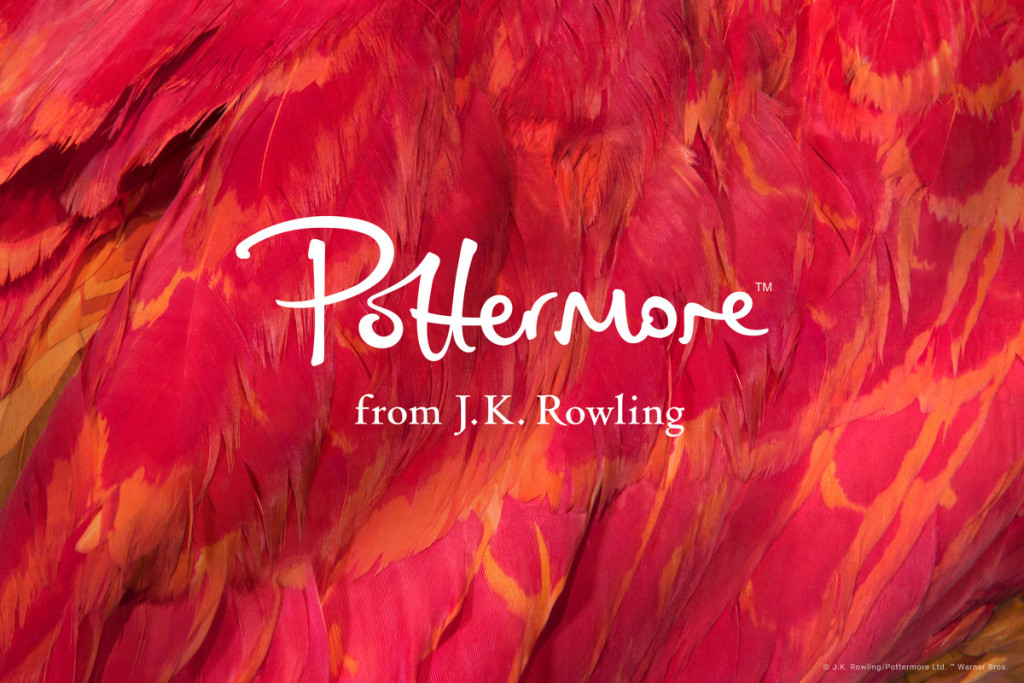