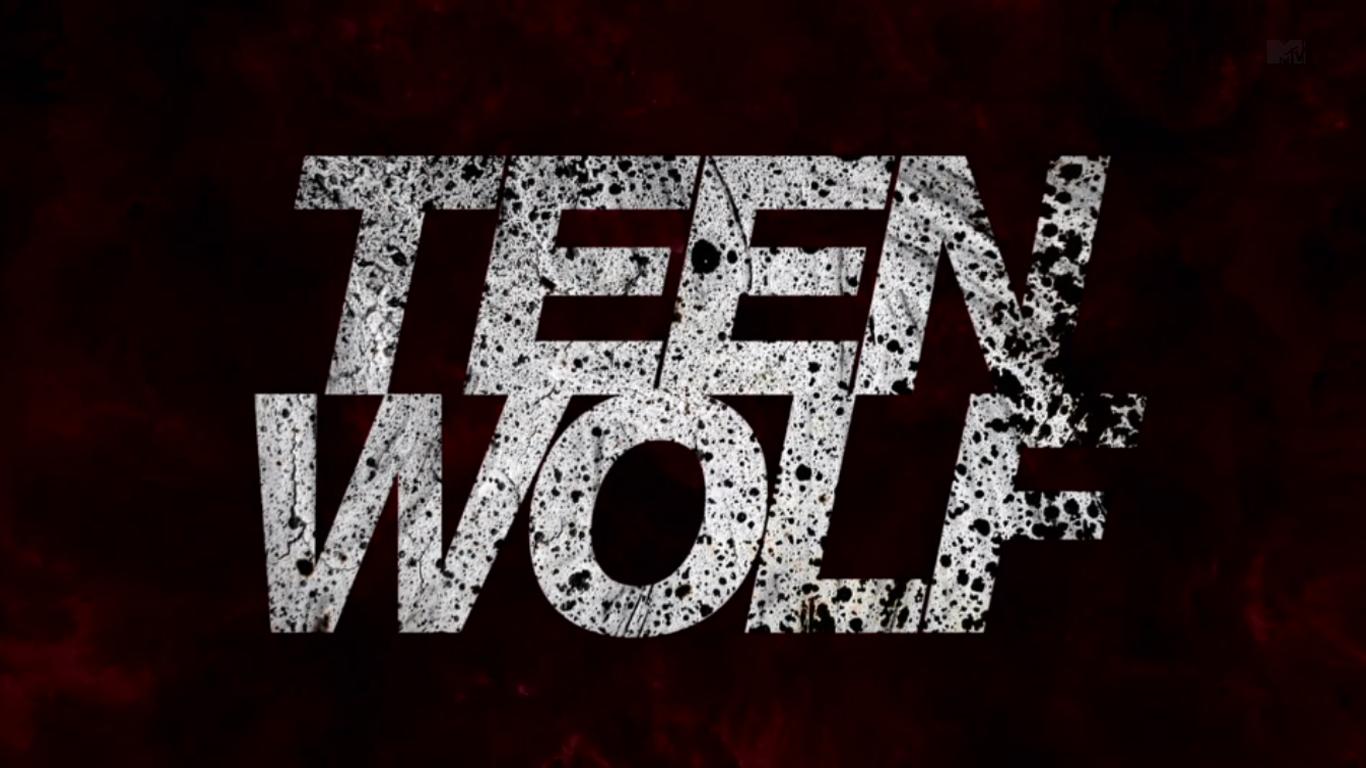 It was a very emotional Comic-Con for Teen Wolf cast, crew, and fans, as it was announced at their annual SDCC panel that season 6 – which premieres in November – would be the show’s last.

It was also, noticeably, the first SDCC without fan favorite Dylan O’Brien (Stiles), who is still recuperating from his disastrous accident on the set of The Death Cure in March. Fans may be pleased to learn that Dylan is supposed to return to the Teen Wolf set to finish out the season, though no definitive date for his return was given. The big mystery of season 6 revolves around the Ghost Riders, who make people disappear not just from sight but from memory as well. The Teen Wolf writing staff used Dylan’s inevitable absence (as he left after filming only briefly to shoot The Death Cure) to craft the season’s core plot: Stiles’ disappearance.

As always, the cast was tight-lipped about details for the upcoming season, but we did learn a few things. For starters, season 6 takes place a few months after season 5 ended. Stiles is not the only one who gets taken by the Ghost Riders. There will be an episode that focuses on Irish folklore, so we may yet learn more about Lydia’s banshee powers. Returning for season 6 will be Ian Bohen (Peter) and JR Bourne (Argent) who made surprise appearances both in the trailer and at the panel. And we haven’t seen the last of Theo, played by Cody Christian, who was present at the press room, official panel, and NerdHQ panel as well.

For more, check out our interviews from the Teen Wolf press roundtables! We got the chance to speak to stars Tyler Posey, Holland Roden, Dylan Sprayberry, Khylin Rhambo, and Cody Christian as well as Executive Producer Jeff Davis.