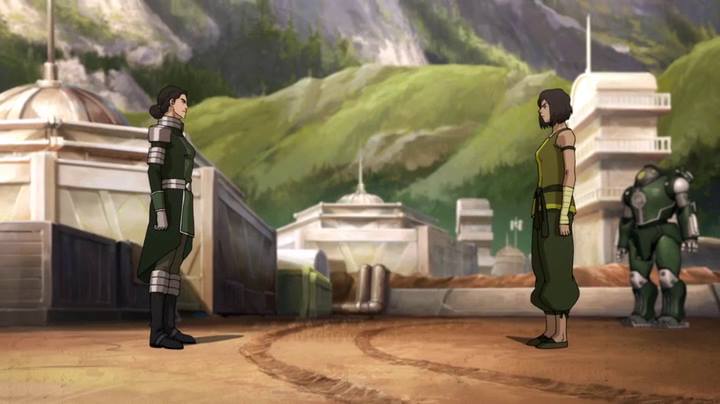 The inevitable war between Kuvira’s army and Team Avatar is nearly here and I can’t wait! This week’s episode “Enemy at the Gates” laid the ground work for Zao fu’s final stand against the Great Uniter. There were some scenes that felt out of place, but the overall plot was still enjoyable.

I was wondering why Kuvira wanted to unite the whole Earth Kingdom and my questions were answered this week. In a sense, it was Su’s refusal to take charge of the Earth Kingdom that led to Kuvira going against her wishes and taking on the role herself. It was obvious that Su felt guilty about what she did and how she was responsible for Kuvira’s actions. She wasn’t going to back down, however, and hand over control of Zao fu and that put Korra in a very difficult position.

I was surprised to hear Su advising Korra to go into the Avatar state and destroy Kuvira’s army. I liked the Avatar’s answer that she had grown through the years and it was her duty to avoid conflict and bring balance to every situation. With the events that transpired this week, I have no idea how Korra will avoid Kuvira’s army from going to war against the whole world. 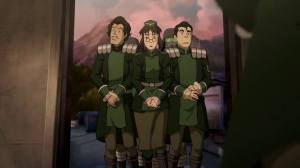 Though Mako was absent this week, we got to see a lot of his brother, Bolin. The young earth bender finally saw how crazy Kuvira was and tried to help Varrick and Zhu Li escape. Speaking of Varrick, his secret research was also revealed this week: he was using trying to create a machine that could harness the energy inside spirit vines and use it as a weapon of mass-destruction. Just like Korra, over the past three years, Varrick has grown to understand that conflict isn’t always the answer. That’s why he decided to quit making such a weapon and ended up being imprisoned by Kuvira. I liked the sequence where Bolin, Varrick, and Zhu Li tried to escape in mechanical armor. Unfortunately, they were captured and in a surprising twist, Zhu Li pledged allegiance to Kuvira. I think Zhu Li is still loyal to Varrick and has a plan.

The story kept shifting to Republic City where Asami was reconnecting with her imprisoned father. I love Asami as a character, but I have to admit, the daughter-father scenes took away from the tension that was building up in Zao fu. It felt as if I was watching a different episode whenever Asami and her father came on screen. Maybe there was a reason the writers decided to show the two reconnecting this week and it will come into play in the coming episodes?

With Korra trying hard to keep the peace between Kuvira and Su, things went downhill when Su acted on her own and went to secretly attack Kuvira. I’m excited to see how Korra will handle the situation now.

Best Bending Award: There wasn’t a lot of bending this week. On that note, the award will have to go to Bolin for showing us that he can lava bend, and Zhu Li for the epic fighting skills she brought during her escape from Kuvira.

Did you watch this week’s episode of The Legend of Korra Book 4: Balance? Are you excited about the up-coming war? Why do you think the scenes featuring Asami and her father were shown this week? Let us know! 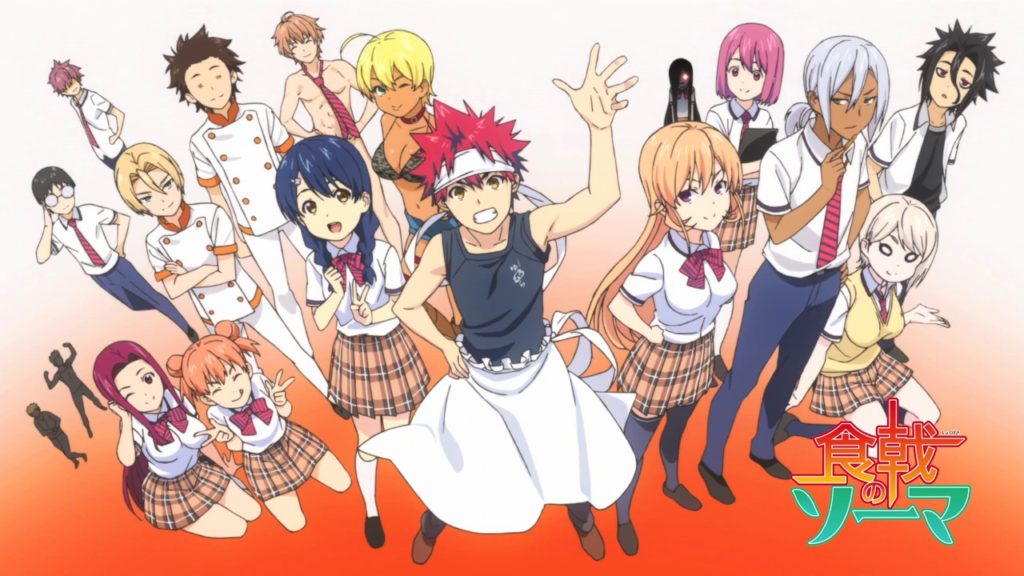 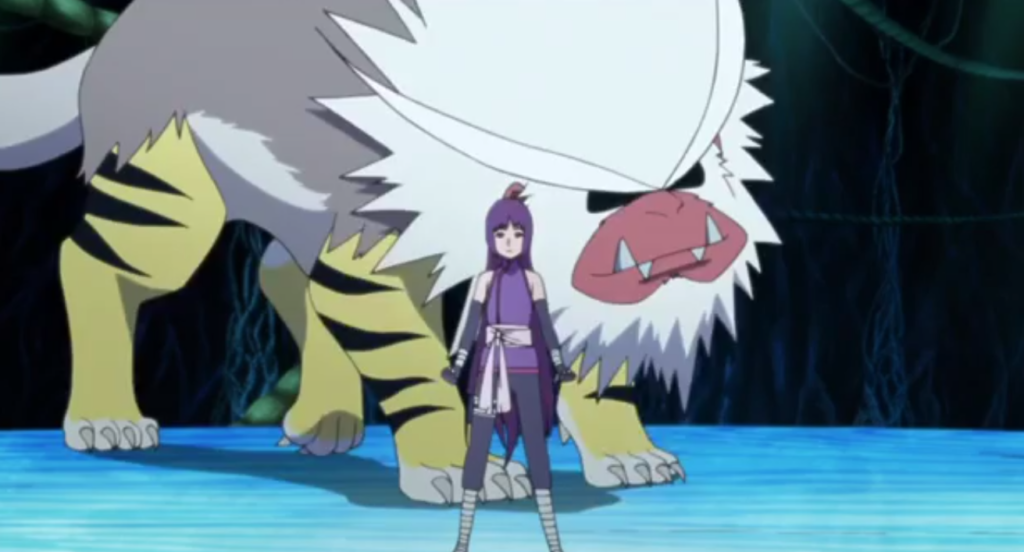