The only thing more difficult than math is figuring out how to properly cast magic in The Magicians’ seventh episode of its fifth season, “Acting Dean”!

Now, last week gave us a special surprise which consisted of 2 back-to-back episodes of The Magicians. We watched as the Moon split in half and rained down upon the Earth, causing an apocalyptic event that was repeated over and over thanks to Eliot getting trapped inside a time loop. It was great and did well to showcase why the show is so enjoyable to watch.

And while I personally felt as though episode 6 (Oops!…I Did It Again) from last week’s double-airing was the best episode to come from this newest season, I have to admit that this week’s episode was a huge let down for me. “Acting Dean” honestly felt like filler. It felt completely and utterly pointless, especially when held up to the rest of what has been happening this season.

As it turns out, moving the Moon has consequences. Since Magicians rely on things like elevation, location, and the Moon’s placement in the sky to accurately cast their spells, nothing is working like it is supposed to. Whenever people try to cast spells or change around wards, they end up getting blown up or comatose. As a result, Penny-23 is tasked with taking over as the Dean of Brakebills until somebody more fitting can take up the gig.

However, after spending not more than a few minutes with panicked and irritating students, Penny-23 realizes that he can’t handle taking care of the university and tries to summon Fogg from where he is currently stuck in the “Ethereal” realm. Surprisingly, Fogg returns, but it is obvious that something is amiss almost immediately.

This Fogg (deemed “Psycho Fogg” by Todd) is actually from Timeline 17, who has ventured over to the current timeline in a strangely comic-book villain attempt to kidnap the entirety of Brakebills—campus and students, alike—to replace the destroyed Brakebills from his own timeline. He locks down the campus, trapping everybody inside, and then attempts to use time magic to successfully pull off his plan.

The problem I had with this episode came from how disjointed and confusing everything felt. I think that the reveal of an evil alternate timeline Dean Fogg could have been really interesting and scary. After all, this show has done something similar. Back during season 3, the characters took a trip to Timeline 23 and met an evil version of Quentin. However, “Acting Dean” really seemed to run around in circles without a clear direction up until “Psycho Fogg’s” charade was up.

Some other things that really irked me during this episode was the random relationship drama that seemed to stir up. For the past 6 episodes, Julia and Penny-23 seemed to be pretty tight. However, this episode brought forth a fight that seemed really out of place. Julia wants to continue saving worlds from apocalyptic events, Penny-23 wants to rest. And so, instead of talking things out like normal couples do, Julia decides to call it quits with Penny.

Although, I am curious to see if this seemingly out-of-character relationship drama stems from episode 5, wherein the only way to successfully secure a Moon rock was by trading ones’ shade. We never got confirmation as to who traded away their shade—Alice or Julia—yet it’s starting to seem, based on Julia’s bolder personality, that she may have lost her shade for the second time in the show’s history.

Alice also seemed to have relationship issues, at least that’s what it seemed like. During the episode, she gets locked in a library with a new character that also happened to be in the same library as her. And while Alice is trying to work on figuring out her proper magical calculations, he continuously interrupts her and tries to correct her, thinking himself to be smarter. And while there was nothing technically romantic between them, it certainly seemed as though the show might have introduced this new dude to be Alice’s next love interest.

Meanwhile, in Fillory, Margo and Eliot tackle the mystery behind the new rise of fairies and the secret of the Dark King. Personally, I thought that this plot was considerably better than what was happening on Earth with “Psycho Fogg” and the timeline trouble. So, it was just a tad bit annoying that this story was pushed to the back burner when it had much more potential.

Instead, the whole mystery felt a bit rushed. The premise is focused on the fact that one of the Dark King’s closest consorts hates fairies and wants to blame them for Fillory’s missing gold. Luckily, Eliot and Margo jump in to save the day and manage to clear the fairies’ name. Throughout the episode, Margo has her suspicions about the Dark King, thinking him to actually be the one behind the anti-fairy attacks, but her deduction work sets his name free. That is… until the episode nears its end.

It is revealed that the missing Fillorian gold was not because of fairies, but rather because of the Dark King. He is revealed to be stealing the gold and using it in some kind of Magicians ritual to create Takers—the scary creatures in the forest that attempt to steal what people value the most.

All in all, I thought this episode was a bit of a dud. I understand that this can sometimes happen, though, following such an explosive offering (episodes 5 and 6). But it was disappointing nonetheless.

Anyway, what did you guys think about this episode? 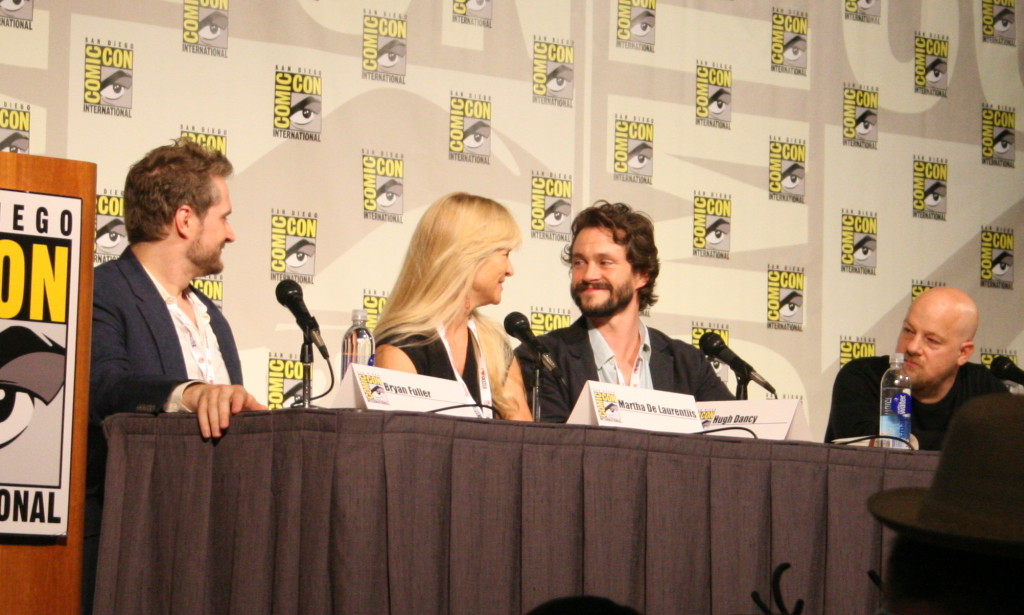 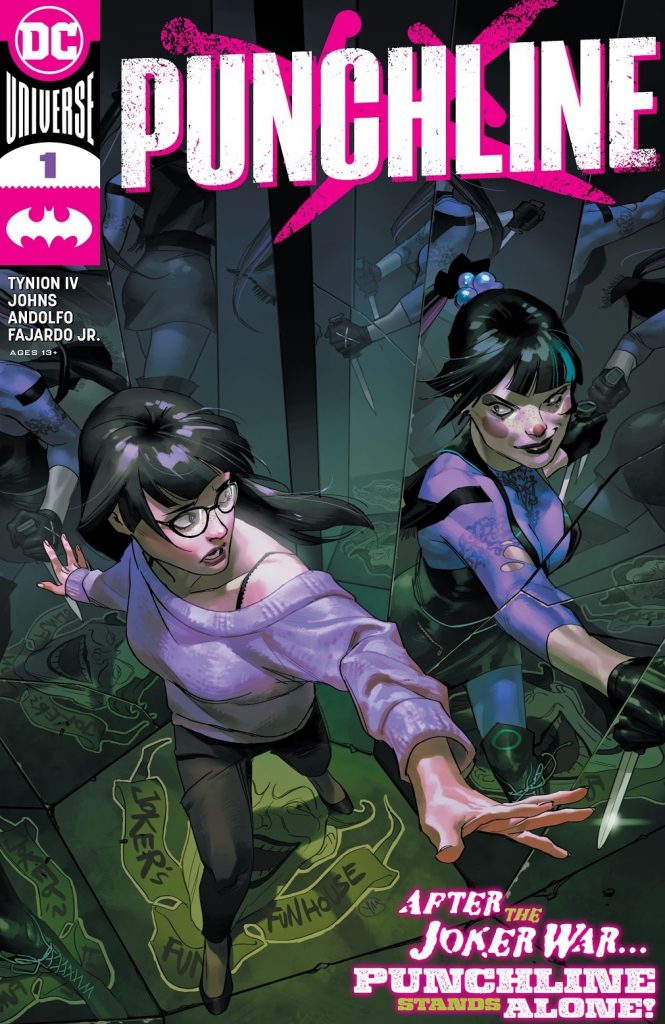 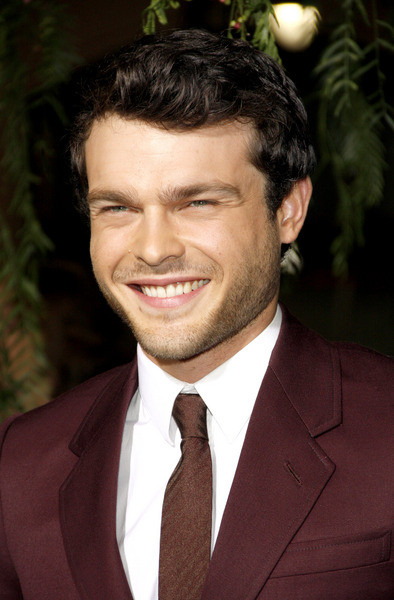