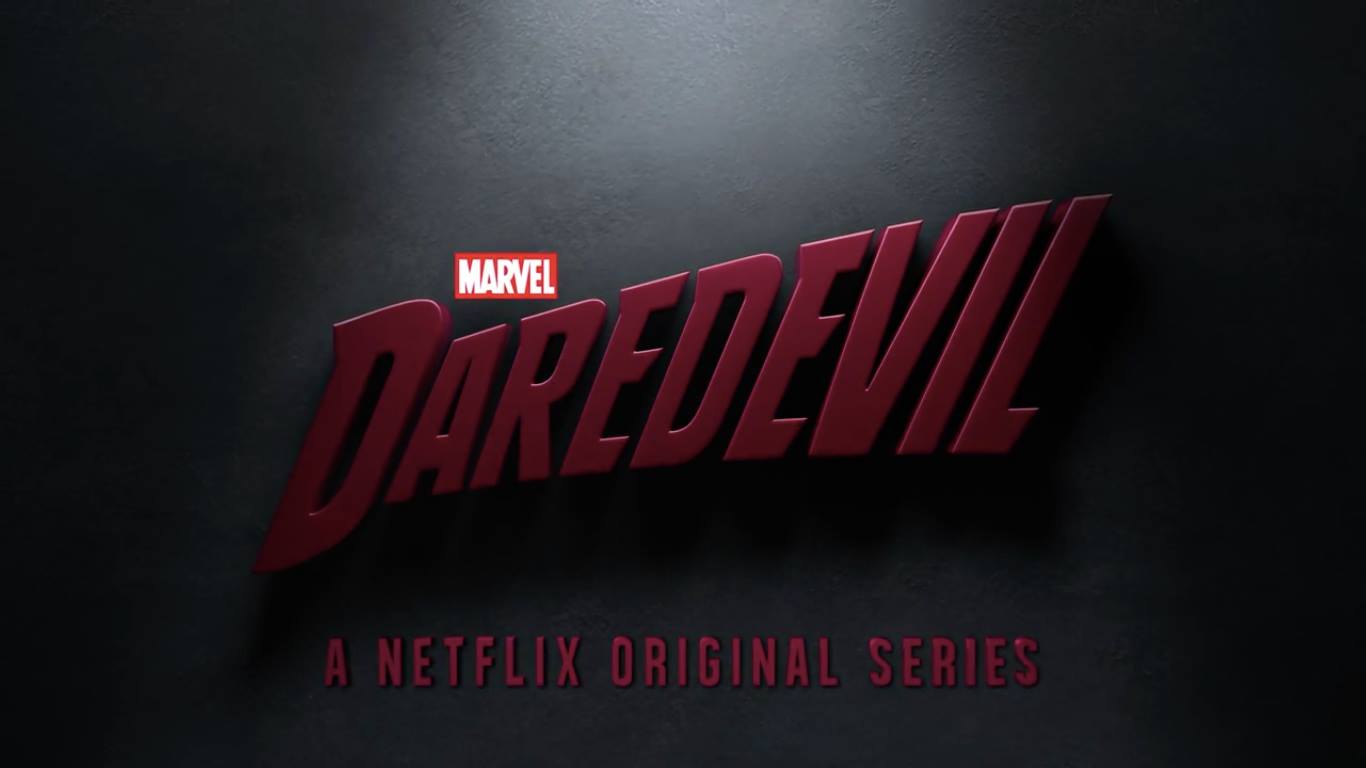 Recently returned to Marvel Studios and pushed into production is the first of many Netflix-partnered MCU titles, Daredevil. I know I’ve been a bit lackluster lately about new trailers that involve Marvel properties (despite my life-long love of the comics), but damn, this looks good.

Sometimes I feel I’m the only person who liked the 2003 Ben Affleck version (I’m serious, go watch the Director’s Cut, it’s way better), but EP/showrunner Steven S. DeKnight (also known for Spartacus) has definitely stepped up. You can really feel that gladiator vibe, and there’s also some of the bleakness that you saw in the beginning of the Affleck version. 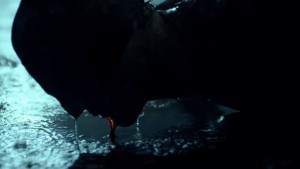 I saw the cast in brief at NYCC, and Charlie Cox as Matt Murdock/Daredevil absolutely looks the part. The trailer definitely reflects the pain and turmoil that plagues the character, as well as giving a big nod to his Catholicism, which is something we only got a hint of in the pre-MCU 2003 version. Though the trailer was quite dark, the tone was still MCU. I don’t know what it is about the MCU style, but it really is apparent in each of their franchises. Also, considering that they are going with a story similar to “The Man Without Fear”, the familiar red is replaced by black in his costume. Yes, the face scarf kind of screams Iron Fist to me, but I’m hoping I’ll be able to get past that once the series premieres.

We also got a glimpse, albeit briefly, of the new Kingpin/Wilson Fisk as portrayed by Vincent D’Onofrio. D’Onofrio is truly an imposing figure, as well as an excellent actor. From just the flash of his back, and a voice-over full of fear at just hearing his name, I think that we will see an excellent embodiment of the comic book character. This is not to deride the late Michael Clarke Duncan’s portrayal; as I said, I really liked pre-MCU Daredevil…but I’m curious to see what Netflix and Marvel have in store for us.Other supporting characters we see are Foggy Nelson (Elden Henson) as Murdock’s best friend and partner, Karen Page (Deborah Ann Woll) as his love interest, and Stick (Scott Glenn), who was his mentor and sensei. Seriously, the ensemble that they’ve managed to collect for this show is reason enough to tune in, even if you aren’t a comic book fan. 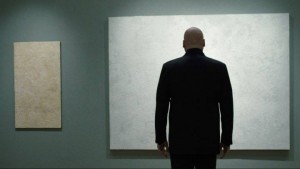 I am just so excited to see this, and I’m even happier that Marvel is able to expand their titles beyond film and television. With Netflix, you are allowed edgier and darker material, and the titles they’ve chosen to film in partnership are perfect. I really am looking forward to seeing Luke Cage and Iron Fist in the next couple of years because I love “Heroes for Hire”. In the meantime, don’t bug me on April 10th, I’m going to be busy.

One thought on “The Man Without Fear: Marvel’s “Daredevil” Trailer Review”