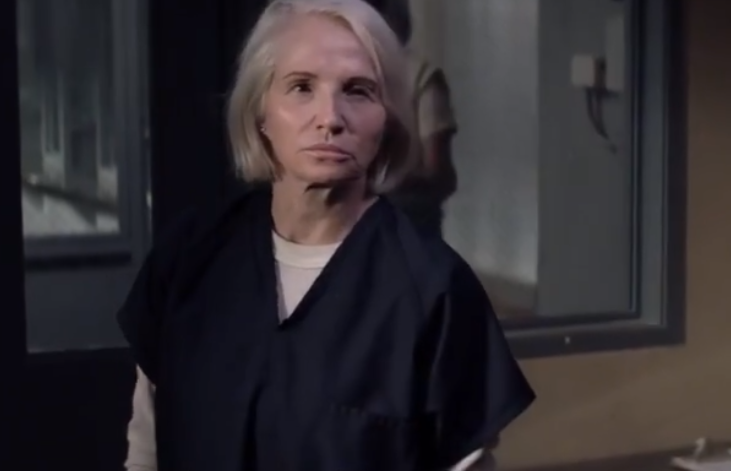 Claws and Animal Kingdom are two of the best shows airing on TV right now. Both have been performing quite well and it was only a matter of time before TNT renewed them. I recommend you start watching at least one of the two.

Taking digital views into consideration, the premiere of Animal Kingdom season 3 “increased more than four times” year-over-year (YOY). It also received more than a million engagements on social media in its first week which is up 18% YOY.

The second season of Claws attracted 1.3 million 18-49 demo viewers L +7 for the premiere, which ended up being 38% higher than the debut of the first season. Currently, the second season is +9% ahead of the previous season. TNT has shared that the show ranks among the top 5 cable dramas of 2018, and is seeing the largest YOY growth among “all returning cable dramas.”

The digital numbers of Claws season 2 were two times higher YOY with the premiere generating more than 700,000 engagements during its first week, resulting in a “+75% growth on Twitter and +58% growth on Facebook.”

Animal Kingdom season 3 will air episode 6, titled ‘Broke From the Box,’ tonight on TNT. The season finale (episode 13) will air on August 21, 2018. The current season focuses on the Cody men trying to run their criminal business while Smurf is in jail. Make sure to read my reviews.

I enjoy watching Animal Kingdom and Claws because they are very well-written. Both shows feature impressive queer representation.

Are you excited about Animal Kingdom season 4 and Claws season 3? Let us know.