Happily Ever Avatar, on HBO Max, really subverted my expectations in a good way. I thought this reality show, about online gamers falling in love, was going to make fun of the gaming community. What it ended up offering was an informed look at the gaming community and numerous cute moments.

I was provided with free screeners of the first six episodes of Happily Ever Avatar season 1 for review. The opinions I have shared are my own.

Produced by Stage 13 (Warner Bros.) and Magical Eleves, Happily Ever Avatar is a 12-episode reality series that follows three young couples dealing with relationships that began online. This series is about addressing the issues that come with taking an online (virtual) relationship into the real world.

I appreciated the diversity in the relationships of the featured couples. We have Amadeus Balmaceda and Karoline Rodriguez, who met playing Elder Scrolls Online. Their narrative arc dealt with meeting in-person for the first time and figuring out how to handle a long-distance relationship.

Chelsea Caldwell and Jake Norton met while playing World of Warcraft. Chelsea and Jake have already lived together in California for two years. The series showed them moving to Kansas and beginning a new chapter in their relationship (especially Chelsea’s desire to get married).

Our third couple’s made of Nick Theurer and Tony (Anthony) Bernardo. They met while playing League of Legends. The two young men have to navigate the initial stages of living together along with the usual insecurities that accompany new relationships (including your partner enjoying the attention when someone else flirts with them).

“We wanted to show the union of gaming and love, and the notion that we live in and with technology and people find each other in different ways. One is through the world of gaming by using avatars to showcase their personality. It’s a different way of showing love,” said Shari Scorca, VP, Unscripted, Stage 13.

“When we were making ‘Happily Ever Avatar,’ you could tell this was something special,” said Casey Kriley and Jo Sharon, co-CEOs of Magical Elves. “The experiences of real-world couples who developed true relationships through the world of gaming resonated with us in a meaningful way. We are so happy we are able to showcase these unique people with diverse backgrounds and their love stories.”

“Watching a couple meet for the first time in person really cannot be topped and we see that in this series,” said Allison Schermerhorn, Executive Producer and Showrunner. “We tried to show all levels of relationships, including the relationship of an LGBTQ gamer couple. Anyone who’s met online knows there’s a big difference between talking with someone in-game, over email and text, and seeing and talking to them in person. We show what it’s like from that first meeting through being connected in real life, not just through an avatar in a game.”

Again, this entire thing could have easily ridiculed the gaming community, and as a gamer myself, I’m glad it didn’t. All of the couples have regular jobs. They aren’t a stereotype of adults consumed by games and living in squalor. Yes, they enjoy playing games, but they also have other things going on.

The show also offered tidbits about the gaming world. A particular scene I enjoyed involved Jake taking Chelsea to a board gaming event because she wanted to socialize. Certain people don’t know this, but there are different kinds of gamers out there. If someone doesn’t want to continue sitting in front of a computer screen, they can look into attending board game events to interact with others in more physical terms. They can also walk around their block playing Pokemon GO.

As for the romance department, I can see certain moments being considered cringey by some viewers. But, I found said scenes to be quite cute. Amadeus buying plushies of Charmander, Bulbasaur, Squirtle, and Pikachu as a gift for Karoline (because she’s a fan of Pokemon) was adorable! I think we should allow grownups to be romantic with each other.

If you have been looking for something new to watch on HBO Max, I say you should give Happily Ever Avatar a try. The episodes range from 15 to 10 minutes each. So, you can easily binge-watch it in one sitting.

Feel free to share your thoughts with us if you’ve already seen this show. 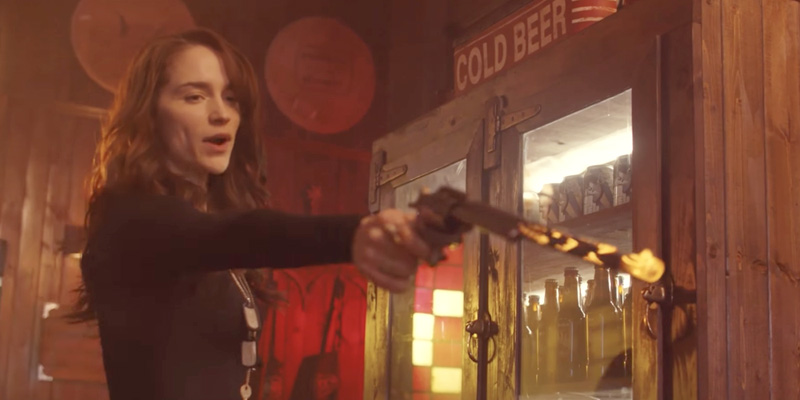 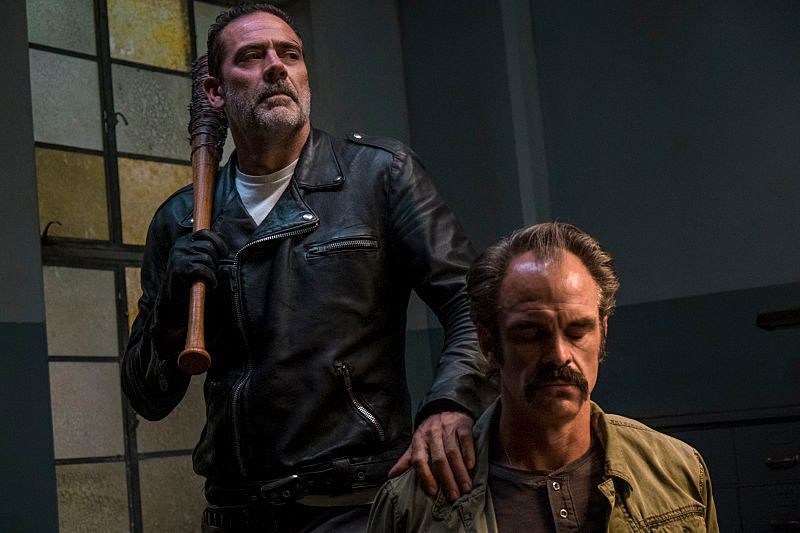 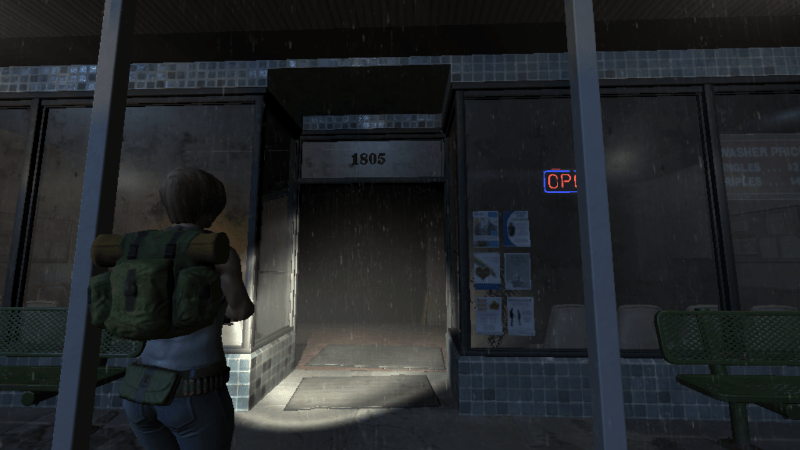