Tokyo Ghoul: How Low Can You Go 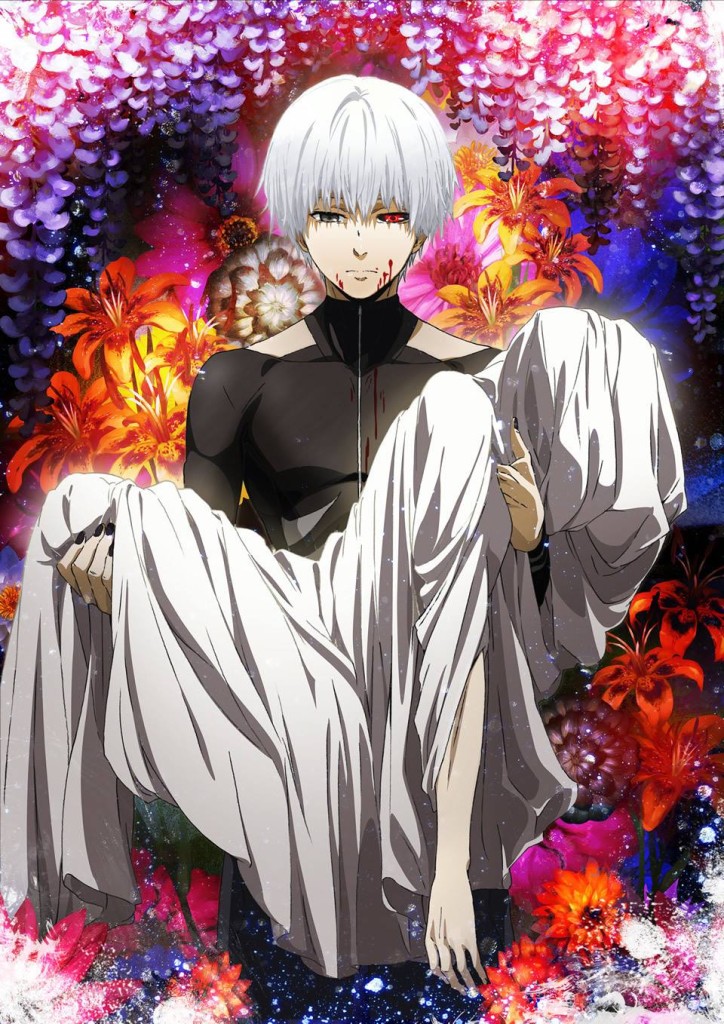 I’m sure that by this point, my disappointment in Tokyo Ghoul Root A no longer comes as a surprise to anyone. As of now, the second season has one episode left, and I have been repeatedly unimpressed by the complete lackluster and unoriginality of the anime. I’m very sad to say that after being let down time and time again, I have finally lost my passion for this anime series. There may be minor spoilers ahead so be warned!

After the shocking cliffhanger in the last episode of Tokyo Ghoul season one, many fans, of both the anime and the manga, eagerly awaited the sequel to the show. However, fans were shocked with the news that the second season will be following an alternative storyline that was written in cooperation with the creator, Ishida Sui. This news was met with mixed feelings for the most part. Although many fans were wary of this, the majority of them decided to put their faith in Ishida Sui and gave this new storyline a chance. 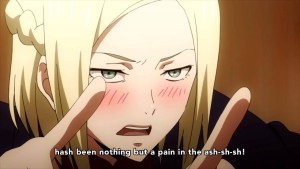 The alternative storyline turned out to be a huge let down. As it turns out, the “new” storyline turned out to be almost identical to the manga plotline. People who have read the manga know that after Kaneki left Anteiku, he branched out with Tsukiyama, Banjou, Hinami, and some others to create his own sect of ghouls in order to combat Aogiri Tree and other antagonists. The second season of the anime follows exactly that, except for the fact that Kaneki joins Aogiri Tree instead of forming his own group. To this day, I am still confused as to why that is.

After Kaneki joins forces with Aogiri Tree, he becomes somewhat of a background character, carrying out orders from the higher ups when they make raids and attack the CCG. This confuses me since he’s the main character of the show. In addition to being pushed to the background, Kaneki hardly has any dialogue either. This is a stark contrast to the first season of the show which is heavily dialogue-driven. Kaneki’s character growth also became non-existent. This can also be said for every other character in the second season.

I understand that it must have been difficult when the creators of the show considered what to include and what to exclude in the season since Tokyo Ghoul has a very dense narrative. However, the choices that were made in the end were, for the most part, very poorly done. I would say that the creators of the show were extremely overambitious when they tried to stuff the dense storyline of the manga into twelve episodes, with each episode being less than 30 minutes long. This resulted in the final product being disorganized and nonsensical. There is too much going on and not enough explanation. This is coming from someone who read the manga. I can’t even begin to imagine the confusion that the people who only watch the anime are experiencing.

There are many things about the second season that I find to be disappointing in addition to the poor direction and awful plot. I briefly mentioned earlier that the characters have little to no development in the series. This is true for most of the characters. Akira and Suzuya, for example, are minor characters in the manga who are still given depth and are able to hold their own and stand out in the story. Even though they’re minor characters, they blend in well with the story and have meaningful interactions with the other characters. In the anime, they are both put in a weird state where they are still technically side characters, but are given more attention and screen time than the actual main characters. During that screen time, they are usually involved in a random fight or are there for the sake of being there.

On the other hand, there are also some instances where a character has too much unnecessary details and forced development. This can be seen in one of the episodes where there is an in-depth flashback featuring the manager of the Anteiku coffee shop and his child, who turned out to become one of the main antagonists of the manga, The Owl. It was a cute, somewhat sad flashback, but it had little significance since The Owl was hardly in the storyline of the anime. It just seemed out of place.

In addition to the lack of character development, there is also little to no development of the characters’ interpersonal relationships. This is most apparent in the relationship between Kaneki and Tsukiyama. In the manga, the two bond after fighting alongside each other for more than half of the series. 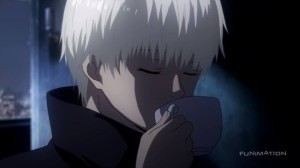 This bond does not happen in the anime. Recently in the anime, there was a huge reunion scene between Kaneki and Tsukiyama where Tsukiyama literally comes out of nowhere after being absent from the series for quite a few episodes. In this scene, Tsukiyama attacks Kaneki and states how Kaneki can’t risk his life to help his comrades in the war between ghouls and the CCG because he’ll die. If Kaneki dies, then Tsukiyama will supposedly lose everything since Kaneki is very important to him. This is unusual coming from him, considering he hasn’t had any interaction with Kaneki in the longest time. Additionally, the anime Kaneki and Tsukiyama hardly have the camaraderie or time spent together that the manga Kaneki and Tsukiyama have. In short, this scene falls flat, lacks any real impact, and just adds to the list of reasons of why the anime Tsukiyama is viewed as creepy and obsessive.

The last episode of Tokyo Ghoul Root A airs tomorrow. When I watched the last episode of the first season of Tokyo Ghoul, I felt like there was no way for the anime to have a good or concrete conclusion since the story was ending with such an unavoidable cliffhanger. That is somewhat similar to how I feel right now for the conclusion of the second season, although obviously for different reasons. I can go on for a long time with my list of reasons why this season is a huge disaster, but the biggest problem with the second season is mainly with its focus and lack of prioritization. I have very little faith that the show will be able to conclude in a coherent, meaningful way.

There have been rumors that if the second season is successful, it could potentially lead to a third season for the Tokyo Ghoul series. I wonder if this will actually happen after the conclusion of the second season. My overall opinion for this season is that it is a big mess. I don’t foresee any possible chances of redemption in its final episode. But for fans of the Tokyo Ghoul series, there is still hope which exists in the manga’s sequel Tokyo Ghoul :re. Let’s hope that the manga doesn’t let us down, too.

Previous:“Meow” You Better Get Ready: Super Troopers 2 Campaign on Indiegogo
Next: Marvel’s Agents of S.H.I.E.L.D. 2×14 Review: Love In The Time Of Hydra