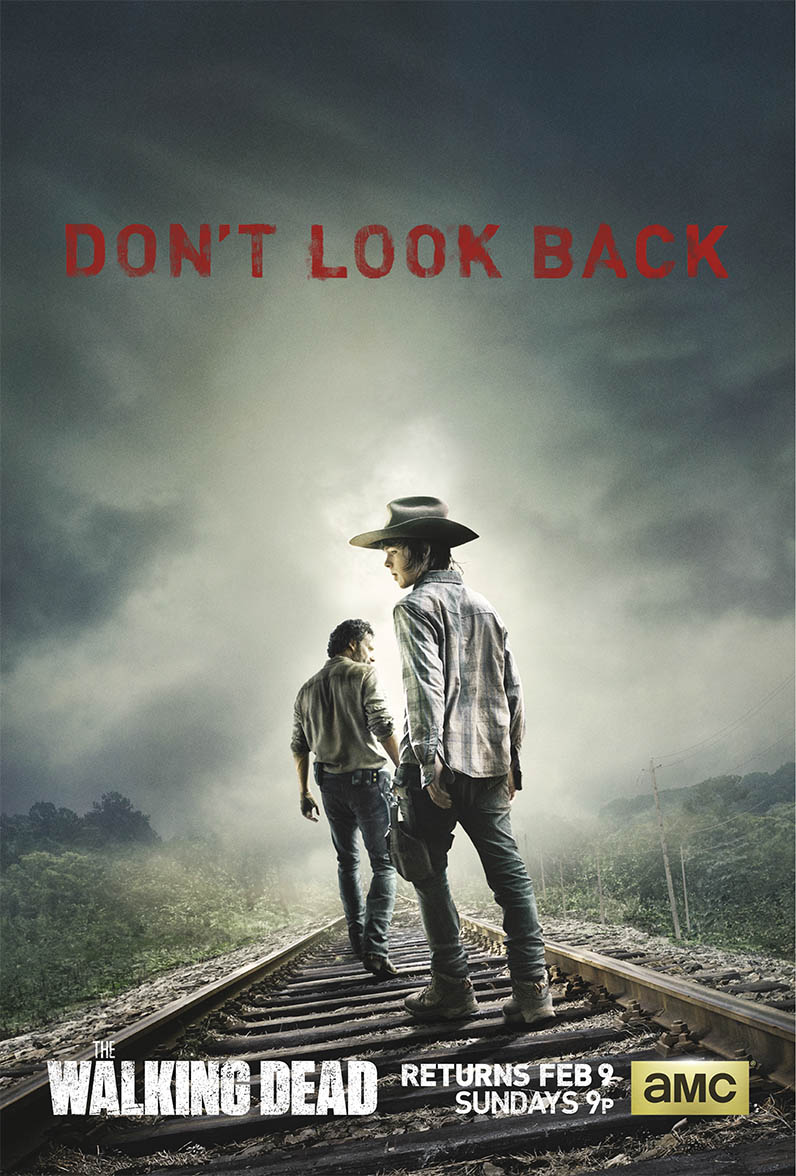 At the end of Walking Dead‘s explosive mid-season finale last November, the prison was abandoned and the group scattered into several small factions – so imagine my surprise when tonight’s episode opened with yet another prison scene, as apparently Michonne hadn’t left with the others.

I’ve never been shy about my opinion regarding how drawn out the prison situation was on this show, so to have this second half of season four begin there just seems like unnecessary overkill; perhaps even a refusal on the part of the producers to give up on the prison. At this point I just have my fingers crossed that we’ve finally seen the last of that place.

After focused on Michonne, Rick, and Carl, but unlike season three’s Clear – which followed those same characters on a supply trip – this episode didn’t seem to go anywhere or have much of a point. Yes, in the end Michonne decides to forgo being a lone wolf and instead finds her way to Rick and Carl, but the rest of After sadly fell into something like a ‘looking for Sophia’ rut. Even certain scenes that were decent – Michonne’s dream sequence, for instance – still weren’t as well executed as they could have been. Was it nice to finally get a little more insight regarding her history? Yes. But we really weren’t given much that we couldn’t have already deduced for ourselves 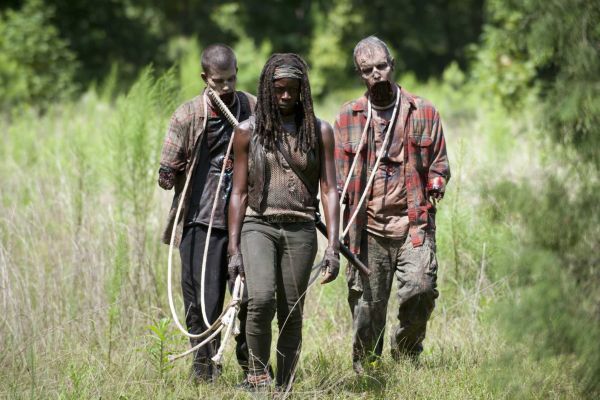 With Rick and Carl, the former spent most of After unconscious, while the latter once again ran around trying to prove that he’s a big boy now and can take care of himself. (Apparently that means having the ability to eat a giant can of chocolate pudding without getting sick.) While I’ve been impressed with how Chandler Riggs has matured as an actor during his time on Walking Dead, it would be nice if the writers would give him something to work with other than the “same ol’, same ol'” storyline.

Unfortunately, as Walking Dead episodes go, After was a weak link – and as their mid-season premiere, it was nothing short of a let down. It appears that next week we will see more characters, but I’m still not certain I trust the show’s ability to follow so many different small groups, at least not for more than an episode or two.