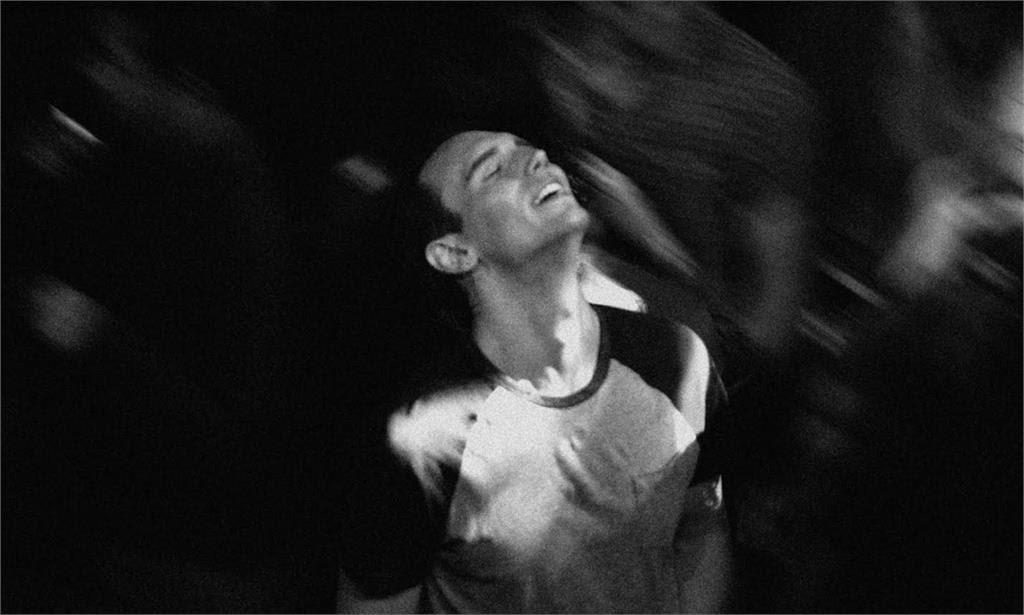 You’ve all got another queer film to add to the list. Wolfe Releasing has acquired 1985, a film by writer-director Yen Tan. It stars a number of names familiar in the geek fandom including Cory Michael Smith and Jamie Chung.

1985 has been described as a “Texas-set family drama.” It had its World Premiere at the 2018 SXSW Film Festival, where it was met with an impressive response. It currently has a 100% Critic Reviews rating on Rotten Tomatoes. The film stars Cory Michael Smith (Gotham), Jamie Chung (The Gifted), Emmy and Golden Globe winner Michael Chiklis (Fantastic Four), and Academy Award nominee Virginia Madsen (Dune). It is preparing for an October theatrical release.

1985 was inspired by Tan’s award-winning short film of the same name, and follows Adrian (Smith), a closeted young man returning to his Texas hometown for Christmas during the first wave of the AIDS crisis. Burdened with an unspeakable tragedy in New York, Adrian reconnects with his brother (Aidan Langford) and estranged childhood friend (Chung), as he struggles to divulge his dire circumstances to his religious parents (Madsen and Chiklis).

The film also “marks a continuing relationship between Tan and Wolfe, following their release of his acclaimed romantic drama Pit Stop.”

Side note, if you haven’t watched Pit Stop yet, I recommend you do.

Coming back to 1985, it was produced by HutcH and Ash Christian, “with HutcH also serving as Director of Photography (shooting the film in gorgeous black-and-white on 16mm film), co-editor, and conceiving the story with Tan.”

The current deal was negotiated by Jim Stephens, President of Wolfe Releasing, and Paradigm’s Derek Kigongo on behalf of the filmmakers.

“I’m beyond thrilled to be partnering with Wolfe on 1985. It is a crucial part of our history that deserves to be revisited and discussed with new perspectives. The crux of the story is a message that inspires love, hope, and empathy in times of crisis. We can’t wait to bring this timely film to a wide audience,” Tan said.

“It has been four years since we worked with Yen on his award-winning film Pit Stop, and we are honored to collaborate with Yen and HutcH on their beautiful new film 1985. The film has blown audiences away with powerful performances from an incredible cast, the wonderful direction and writing from Yen, and HutcH’s masterful camera work,” said Wolfe’s Jim Stephens. “Wolfe will continue to screen the film at top festivals through the summer including Frameline and Outfest as we gear up for a theatrical release in October and getting the film out to award voters.”

Setting aside my issues with Nygmobblepot, I am happy for queer-identifying Cory Michael Smith. You can tell he is very passionate about 1985. And yes, I am looking forward to watching it. Make sure to visit the film’s official website.